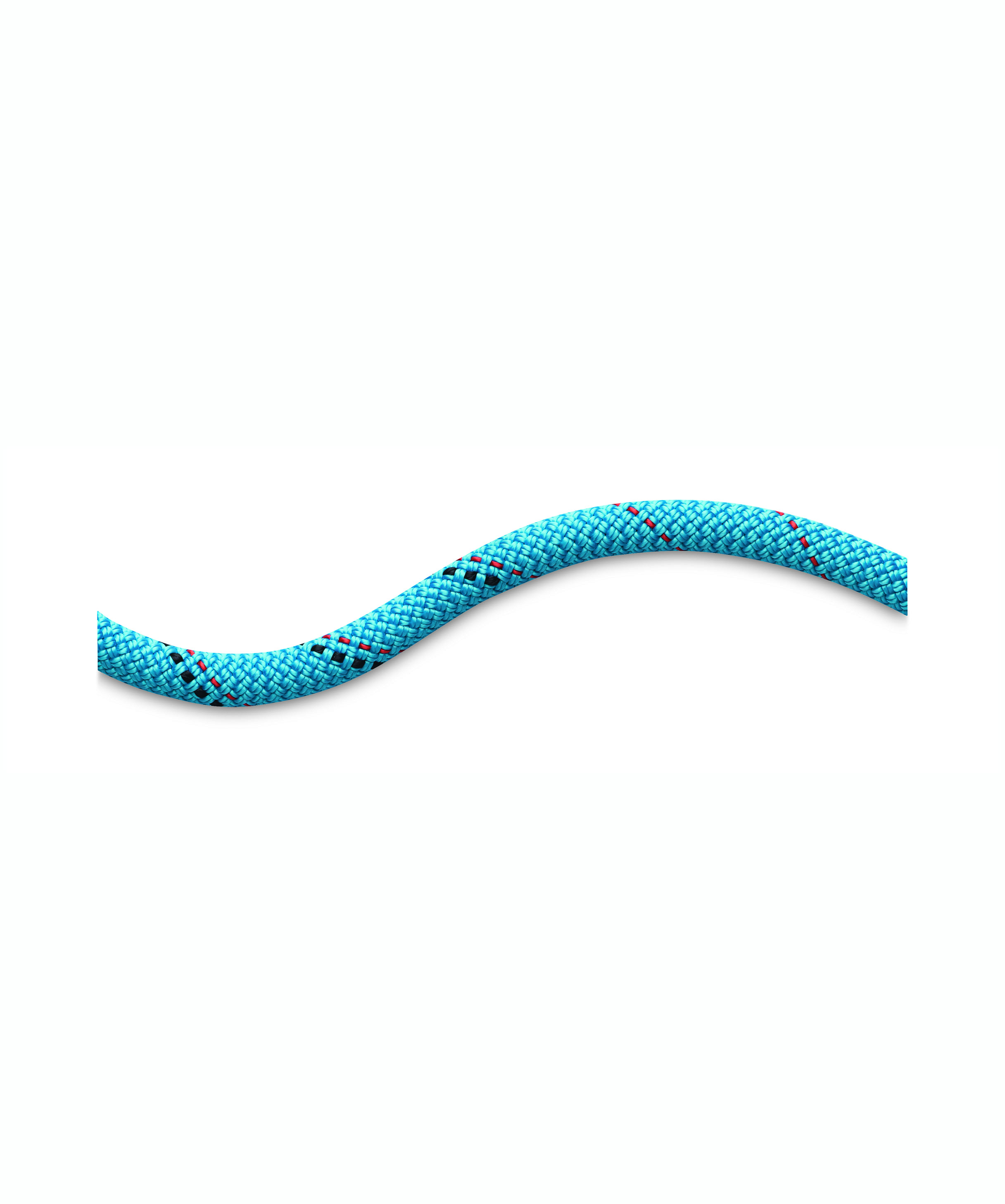 The Mammut Sensor is a perfect name for a rope that encourages safety in the way it feels and handles.

I’ve climbed on Mammut ropes more than any other brand, and they have proven to be reliable and long lasting. They handle well, and typically hold up well to abuse from edges, whippers, and all the other stresses that we put modern ropes through. 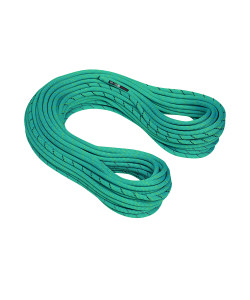 With the special and namesake feature often referred to as “road bumps” on the rope, the middle mark and the ends of the rope are not only seen but felt. (Mammut officially refers to the technology as BioCo Sense.)

Small black bumps arise like Braille from the rope, easily indicating that you are either at the middle of the rope, or near the end. I’ve found this feature especially helpful while rappelling, (knowing where the middle of your rope is saves a lot of time) and also while lowering (the number of cases of climbers being lowered off the end of the rope is pretty staggering, and if you’ve climbed for a while you’ve surely heard a story or two).

This is the first time Mammut has used this technology. The Sensor is also equipped with a superDRY finish, ensuring a long-lasting resistance to dirt and water.

The rope is also marked with a bi-pattern, half of the rope has a subtle yellow marking in its sheath, and the other half is marked red. All in all, this rope is more clearly marked for its middle and ends than any other cord I’ve used.

Like most of the Mammut ropes I’ve had the Sensor has held up well. The BioCo Sense is what makes it stand apart. Hopefully Mammut can figure out a way to get the price down, over $300 is a big chunk of change to throw down on a rope, but nonetheless this rope has some technology that is super useful for proper and safe rope usage.