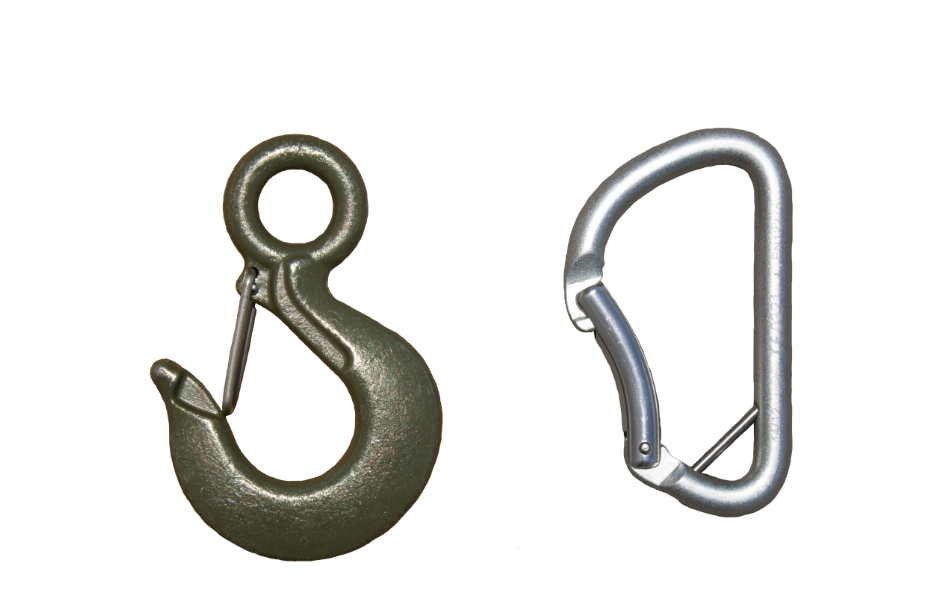 The construction style “Mussy Hook” has always been one of my least favorite pieces of climbing hardware to see at an anchor. They tend to get sharp quite easily from wear and tear, and their gates often stop functioning properly, leaving an open part of the biner in the system. 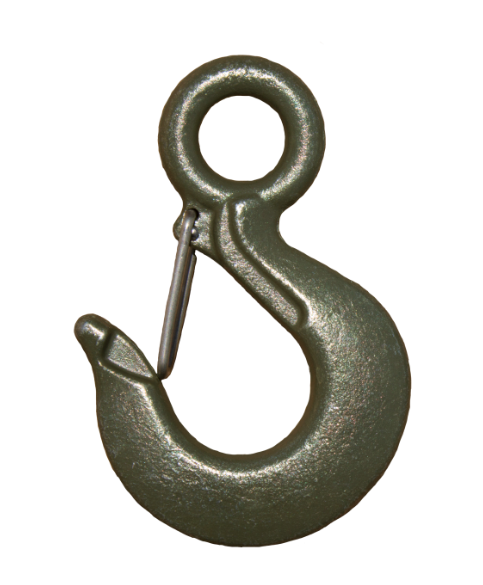 Right when I saw a sample a year or so ago, I was excited. Now, after having installed some, and clipped many, I really like these things.

For starters they are really easy to clip. Some of the older steel carabiners for top anchors are a joy to see because you’ve arrived at the top of a pitch, but often they were a pain to clip. Not so with these wire gates, they are super smooth.

Second, they are burly enough that it seems like they will last several years on popular sport routes. They are zinc plated hardened steel, and also camouflage well.

All in all the Top Anchor Hook from Climb Tech is the best thing I’ve come across for fixed lowering anchors on sport routes.