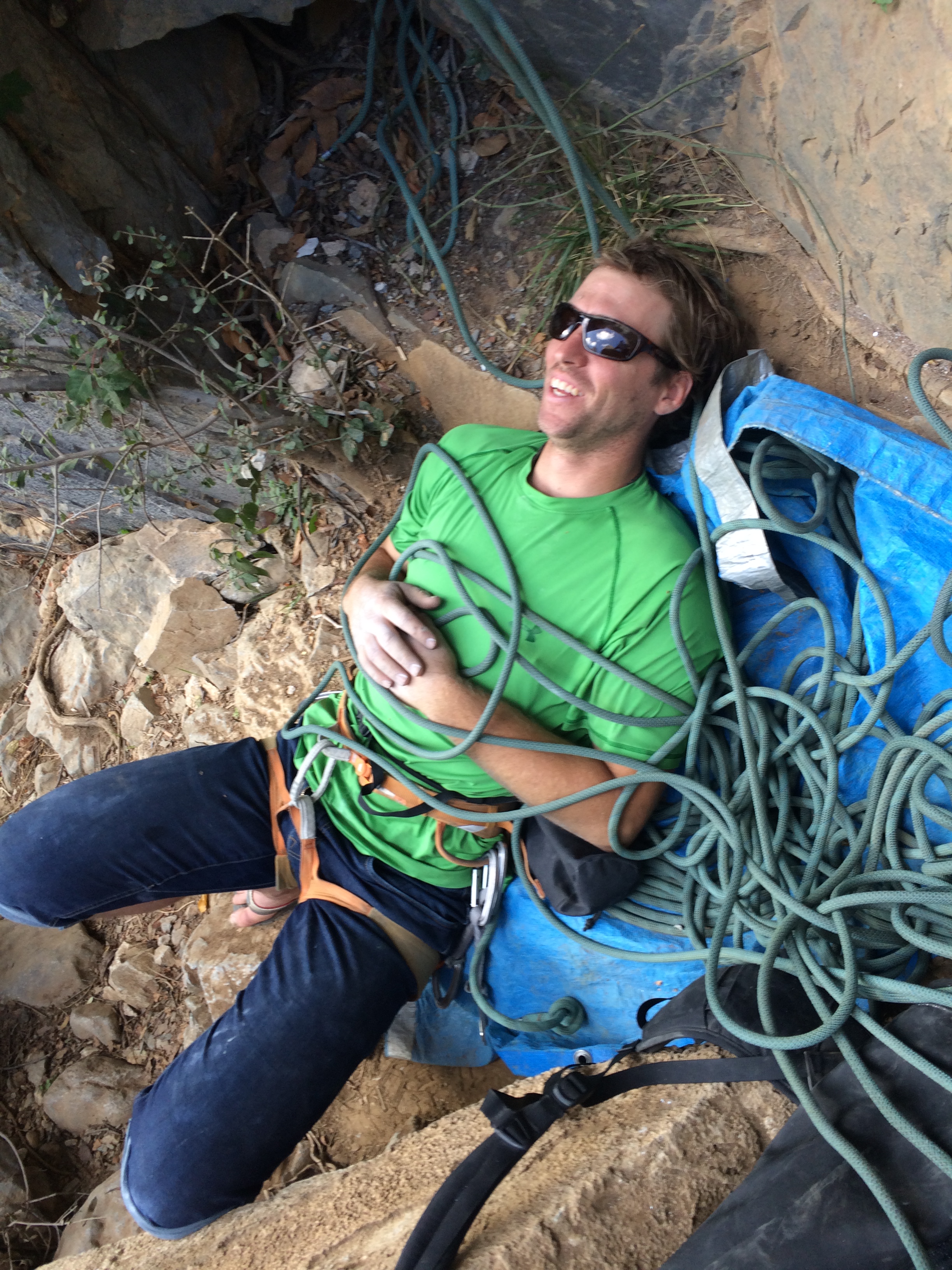 Doing a gear review Climbing Zine style for a rope is difficult. For starters our method for reviewing gear is simple: we use it in our normal day-to-day climbing, as anyone else would. We pay attention to what we like, and what we don’t.

Ropes are tricky because any rope can get a core shot and die an early death. Sometimes its because a rope isn’t very durable, but often it can be user error, for example, running the rope over a sharp edge, or using the wrong kind of rope in a particular situation.

Banner photo: Mark Grundon showing how much he likes the Topaz.

With that disclaimer, let’s take a look at the Edelrid Topaz Pro Dry, a 9.2mm, triple rated dry treated rope. I tested the 70 meter, dry-treated version out for three seasons on various types of rock, from Indian Creek first ascents to sharp Mexico limestone.

The main feature I like about the Topaz is that it has the “feel” and durability of a thicker rope. Looking at the numbers, this is likely because the sheath is relatively thick with a 37 percent sheath proportion. That also makes it check in a little heavier than most 9.2’s — at 59 grams per meter. Personally I’ll take the little bit of extra weight to have that durability, but with that said, this rope feels more suited for a climber who dabbles in a variety of styles, rather than just projecting sport climbs.

I used a Gri-Gri+ and Mammut Smart while belaying with the Topaz and it fed through both very smoothly.

This rope is bi-pattern, but its the most subtle bi-pattern I’ve ever come across. It took me some time to quickly notice the change, and its even harder to notice when it’s dark out and you’re rappelling. 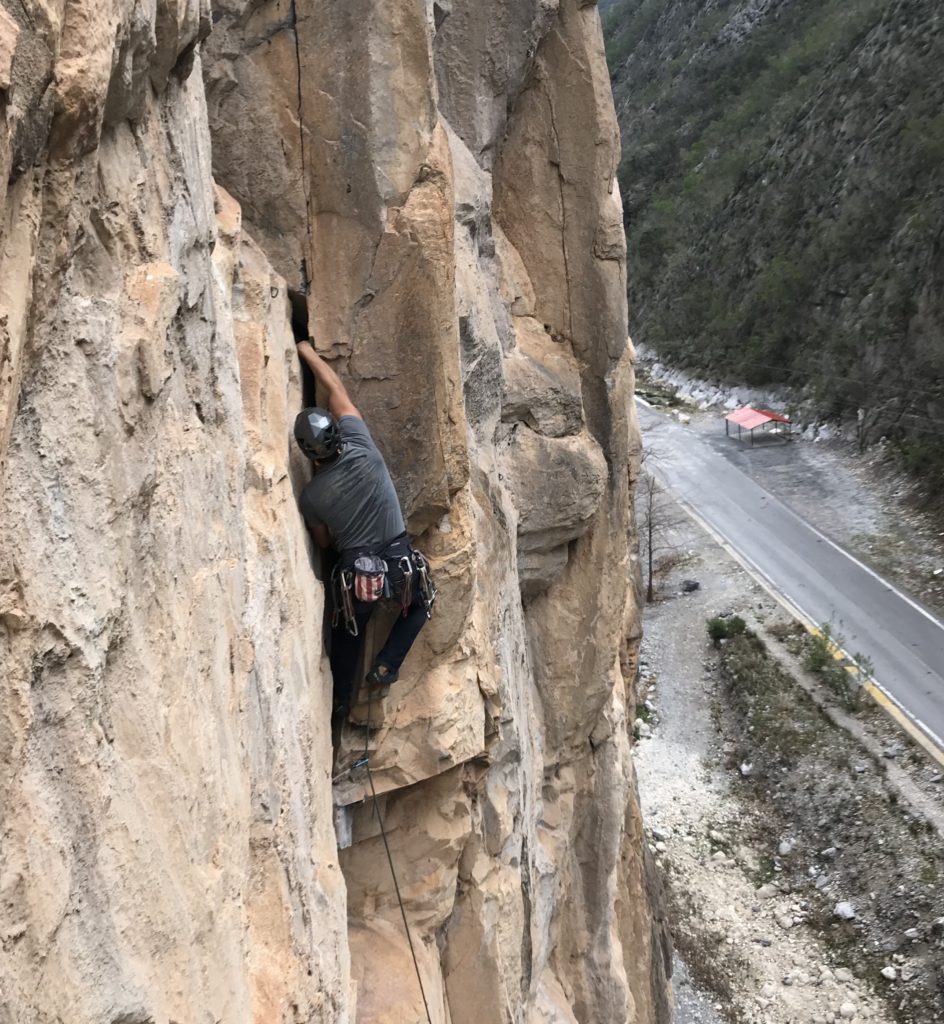 Testing the Topaz out on some sharp limestone in San Isidro, Mexico. Photo: Mark Grundon

Since this was the first Edelrid rope I’ve ever climbed on, I kept a close eye for signs of wear. It’s really withstood the abuse of running over fresh sandstone edges on first ascents, and even sharper ones on new routes on Mexican limestone. After seven months of steady use, it’s still my go-to cord for anything from a new route to laps at the local crag.

There’s also some things worth noting that go beyond the function of the rope. Most notably Edelrid seeks out the independent Bluesign environmental certification for all of their ropes. According to Edelrid, they were the first rope manufacturer to do so. In turn that enabled a 62% reduction in CO2 emissions, 89% water saved, 63% less energy and 63% fewer chemicals. When we were first shown this rope at the Outdoor Retailer show, I was impressed by Blair Williams, the Sales and Marketing Director’s passion for conveying how important it was for Edelrid to consider the environmental impacts of making gear. Hopefully other climbing companies will follow in their lead.

Overall, this rope is perfect for a climber that wants a thin, but burly rope—once I post this article you can be damn sure I’ll be tying into the Topaz for my next lead.

The Fresh Pink option of the Edelrid Topaz.