Return of The Dirtbag in Crested Butte, Colorado 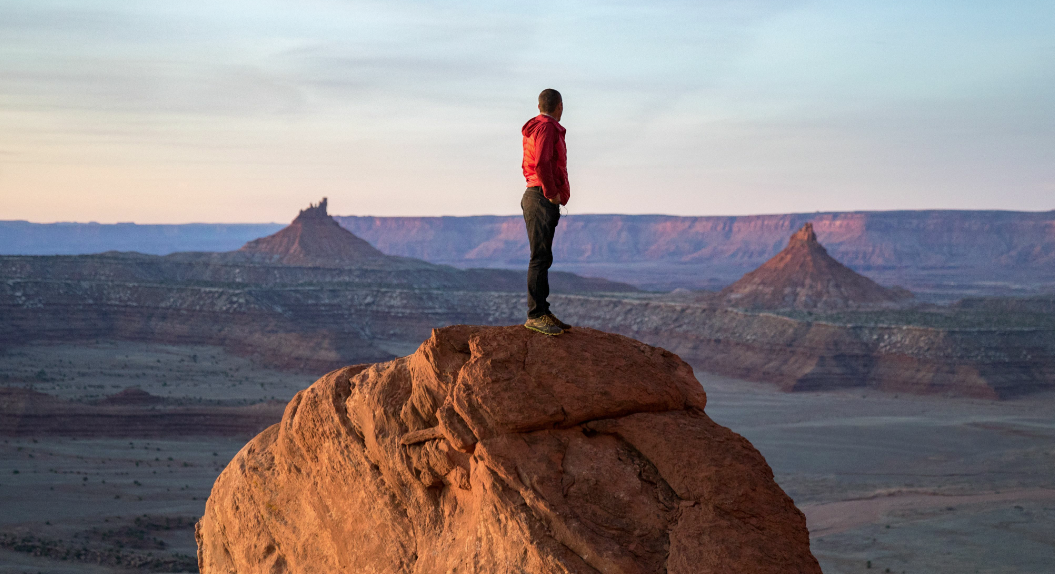 The dirtbags are coming! As Bob Dylan once sang, “The vagabond who’s knocking at your door, is standing in the clothes that you once wore”.

This Tuesday, at Townie Books author Luke Mehall returns to Crested Butte to discuss dirtbagging in mountain towns, and the place that the dirtbag has in these communities. He will also examine the many connections between the beatniks, the hippies, and the dirtbags. It will be Mehall’s only book tour presentation of the year, as he is currently writing his fifth book, tentatively titled, The Desert.

Mehall moved to the Gunnison Valley in 1999, a halfhearted Deadhead looking for a chance at a new life. In “The Valley” he found his community of people: climbers that often used creative means to spend as much time on the rocks as possible, and working as little as possible to achieve those means. 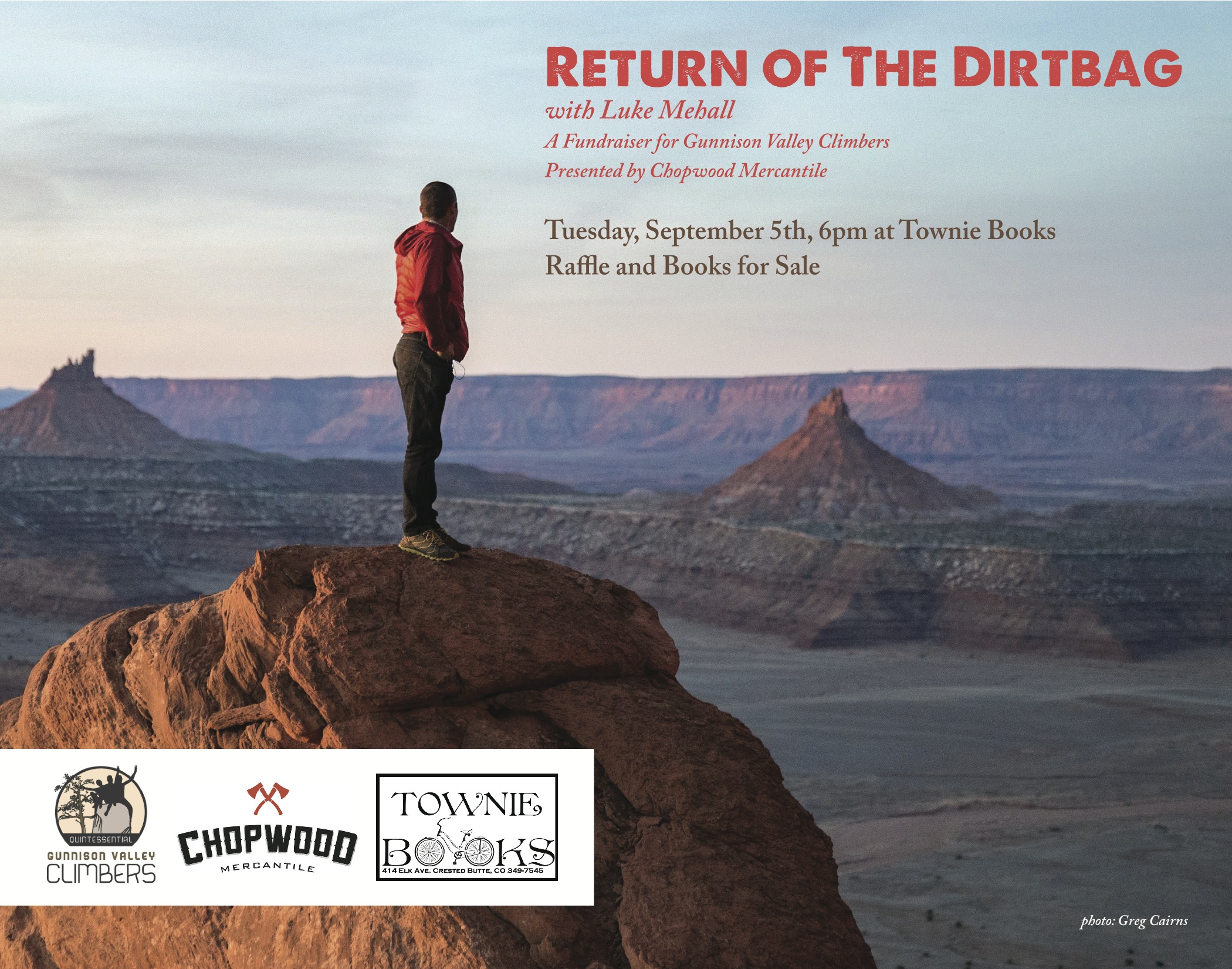 Mehall also attended Western State College where his interest in writing was encouraged and nurtured by his professors. There he began honing his craft of poetry and storytelling, and serendipitously started chronicling his dirtbag climbing adventures. In 2010 he started The Climbing Zine, an independent publication dedicated to the niche of creative climbing stories. He now lives in Durango, Colorado.

The evening is presented by Chopwood Mercantile, and there will be a raffle with all proceeds going to Gunnison Valley Climbers. Mehall’s books and zines will be available to purchase as well. As usual “there will be typewriters” with writing contests throughout the presentation.

Those looking for a glimpse into Mehall’s work should check out his short film “Last Thoughts on The Dirtbag” created with filmmaker Greg Cairns, and his memoir, American Climber. The author can be contacted directly at luke@climbingzine.com.

Please consider subscribing to The Climbing Zine. It’s $17.99 a year for two issues.