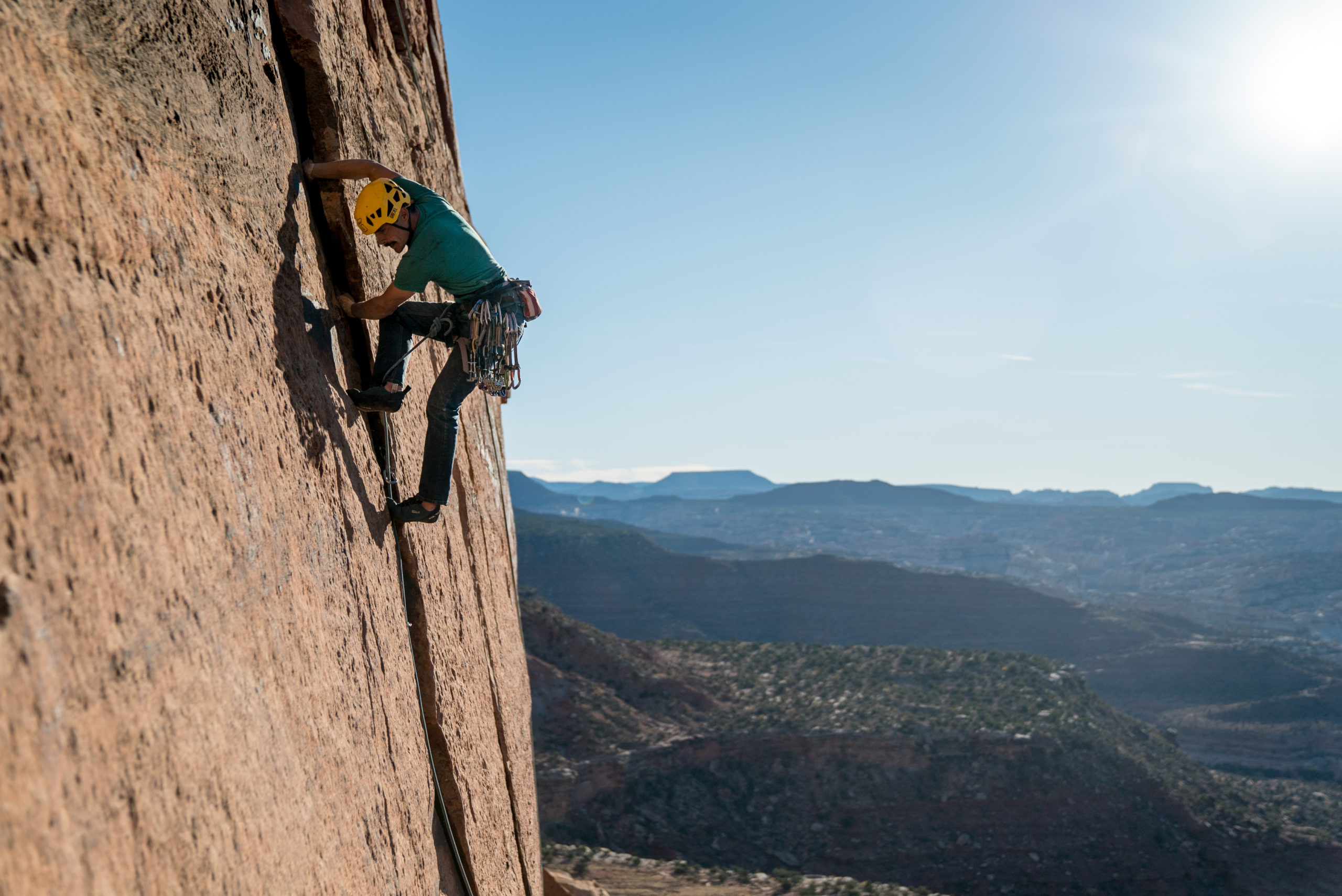 What once started as a stapled together black and white zine, has evolved into the last independent rock climbing print publication in the United States. And, it all started in Gunnison, Colorado. After 10 years, and 21 volumes Luke Mehall is returning to Gunnison to celebrate The Climbing Zine at Western Colorado University on Thursday, March 31st. The presentation will be held at the University Center, and the doors will open at 6:00 p.m.

Mehall moved to Gunnison in 1999, and attended Western where he graduated in 2004. In the years between he began his writing career and was mentored by longtime Gunnison Valley writers, including George Sibley and Shelley Read. He also worked at Western from 2007 to 2010 in the Office of Public Relations.

Mehall started The Climbing Zine just before he left Gunnison in late 2010, and it grew into his life’s work. Over the years, because of raw, honest storytelling, The Zine has a devoted following of dedicated readers. 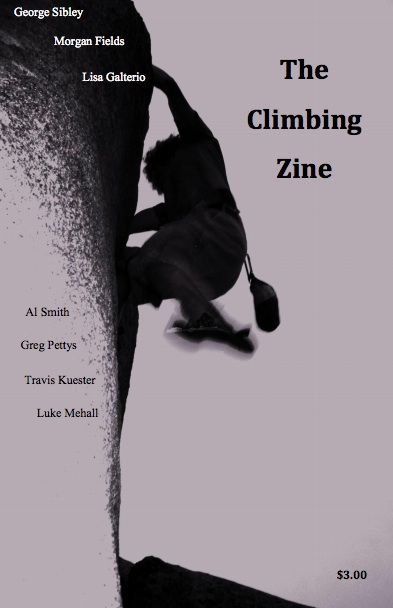 Back where it all began. The very first zine.

The evening will feature stories and poetry from Mehall, plus several guest speakers who have greatly contributed to The Zine over the years.

The evening is free to attend, and books, zines, and merch will be for sale. Big thanks to our friends at Wilderness Pursuits who are helping organize this event! 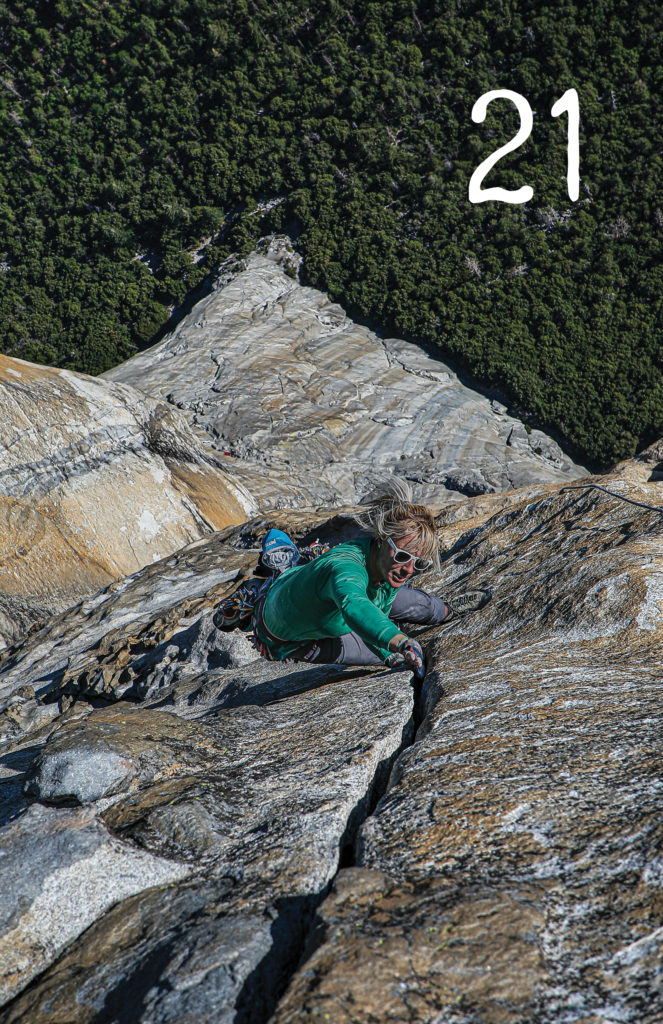