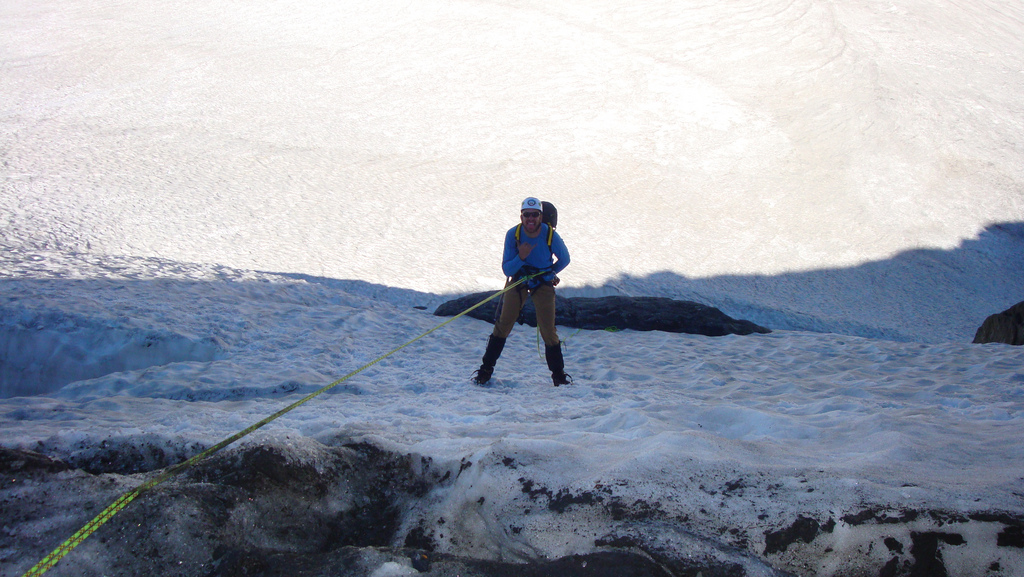 When the going gets weird, the weird turn pro. Hunter S. Thompson made a life and a living off that concept. I was thinking about this just after an incident I had recently at the South City Market parking lot, when a man started cursing at me and hurling watermelons in my direction. I was in such a good mood he didn’t offend me, in fact, inside I was thanking him, he was giving me material.

by Luke Mehall, Publisher of The Climbing Zine

I would have been upset with a ten-pound watermelon hurled in my direction, followed by a series of expletives, but I was in a good mood. Late springtime in Durango is my favorite time of year, I was walking on the clouds at that moment.

Late last month I published my second book, and in the last couple weeks I’ve embarked out into the world to peddle my pages. When my first book was published I compared it to loosing my virginity. And the second one, how does that feel? Well, maybe that I’m just getting better at it, refining my repertoire a little bit, you know taking my time to do it properly, and hitting the right spots.

I learned a lot on my first book tour, I had several very successful events, and a couple that fell flat on their faces. If you hold an event and no one shows up, well, that is not an event. That’s just sad.

So, for my first-ever out of state book event, over in neighboring Utah, I teamed up with a fellow writer, climber, and Iraq war veteran, Stacy Bare to present at the Black Diamond Store in Salt Lake City.

I often feel like a travelling salesmen as a self-published writer. Every bookstore I pass on the road I stop in and give my pitch. I’m not much of a salesman, and when I get rejected it stings, but I’ve learned to appreciate the process. One other valuable lesson: kill ‘em with kindness. I’ve had some shop owners be in a bad mood one day, and not interested, and the next time I come in and follow up they buy some books. And, if the books start selling you’re in there for life; readers cast their votes in bookstores, and to have strangers read my books means they are rooting for me to succeed.

I do my salesmen thing in Moab, stocking up the stores that carry my work, and swinging by Milt’s for the obligatory burger, fries and strawberry shake. I soak in the nostalgia of this classic piece of Americana, and then it’s off to Salt Lake. 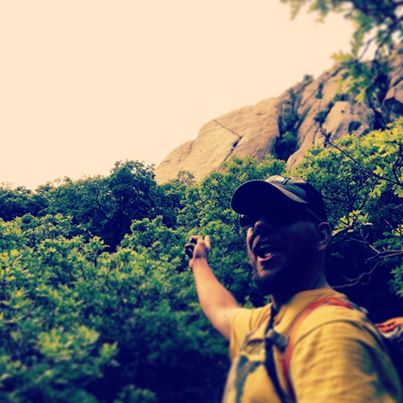 The title of our presentation is called, “Climb, Die or Go To Jail”. Both Stacy and myself credit climbing with saving our lives. It saved both of us from drugs, depression and even suicide. To listen to Stacy present gives me goose bumps. He fought for our country in Iraq. He came back and was wrought with guilt and depression. He got heavily into alcohol and cocaine, and was on the brink of suicide. And, then someone took him climbing, and he saw a path of healing unfold, a path he is still on to this day. 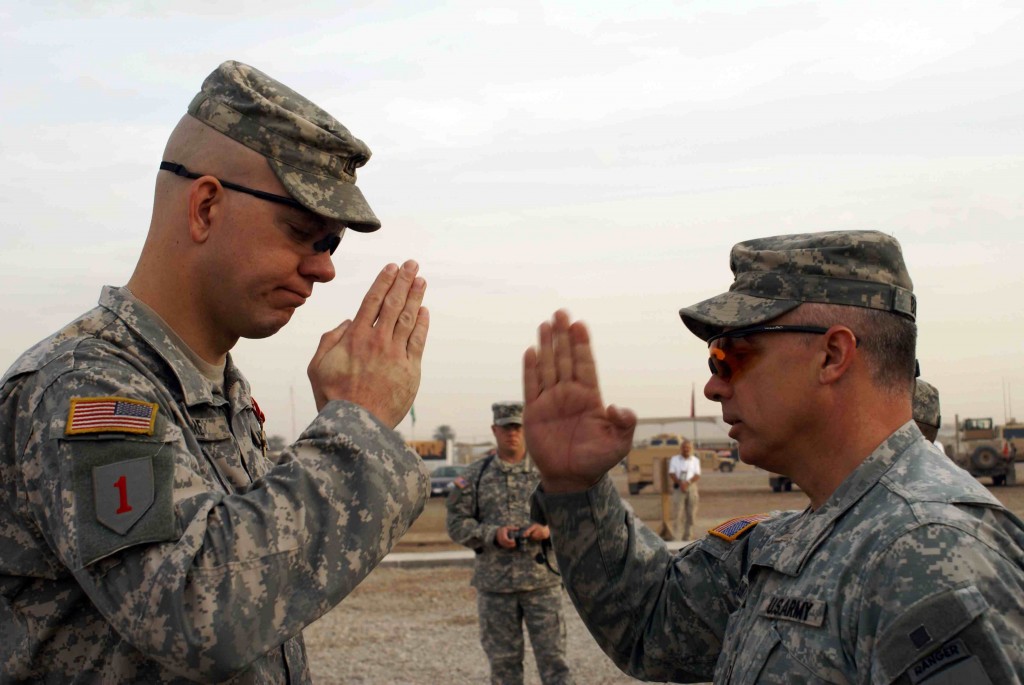 He is an American hero, who was awarded a Bronze Star for his service in Iraq. In his presentation he talks about war, “The enemy frustratingly looks a lot like you do. He has two legs, two arms, a head and neck. It makes the act of violence, or watching the acts of violence, a bit more difficult to stomach.”

And he talks about coming back from war, “For the record, showing pictures of eagles in front of the American flag, playing Lee Greenwood’s greatest hits, or buying free shots for every kid you see with a short hair cut in an airport bar, does not translate into an effective welcome home.”

On the stage Stacy is an open book, he speaks the truth and his sense of humor and spirit prevail over the sadness. He inspires me to speak my truth, and open up my own pain so that others can learn from it. 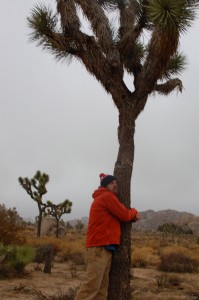 The next day Stacy has cleared his schedule to climb. We swap stories of life like people do. He tells me how he proposed to his wife. “I did it right here at this stoplight,” he explains. “I was so excited I couldn’t wait. The light was red and I just looked over and said will you marry me? She said yes, and we skied the entire day. It was awesome.”

He tells me of a Shaman he is seeing to help heal the wounds of war and life. He’s sober now, entirely off drugs and alcohol. He is a beaming light of life. Oh, and did I mention he is 6’8” and 250 pounds?

Even though Stacy is built more like a professional football player than a climber, he loves it. I mean the stoke of climbing flows through his veins. To belay him, I tie myself off to a tree with the rope. If I didn’t I would fly up in the air every time he fell. We climb the day away in the granite refuge of Little Cottonwood Canyon, and make plans for big trips in the future, like outdoor people always do.

I retrace the road, leading back home. The day is perfect in Durango, everything seems to be blooming, the river is alive with boaters, and everyone is out and about. I go over to a friend’s birthday party, have a drink in a dimly lit bar with some great conversation, and decide it’s time to call it a night. I take a glance at my watch and the grocery store is still open. Perfect.

I do my shopping, and head out of the store towards my bike, and begin to unlock it. And then I see the guy. He’s stumbling and cursing, and I think to myself, ‘This is going to be interesting’. He throws some non-descript item into the parking lot and then heads for the giant bin of watermelons. He hurls one into the lot, and it smashes into a hundred pieces. Then he sees me, and yells, “F*** you”, in a way only a blacked out drunk person can.

Then he picks up a watermelon and hurls it at me. I swerve like a kid in dodge ball and it misses me. Too drunk to even recognize what he’s done, I leave him out there and go into the store to alert the employees what’s going on out in the parking lot. After a minute of explanation, we go out to the parking lot. Like a vapor, he is gone. There was nothing but remnants of shattered watermelons. I was hoping to help the guy out, for some people on a bad night a jail cell is probably the best place they could end up. But, alas, he was gone, and I peddled on into the warm, luscious, spring night.