Climbing Out of Bed, Kindle Version On Sale 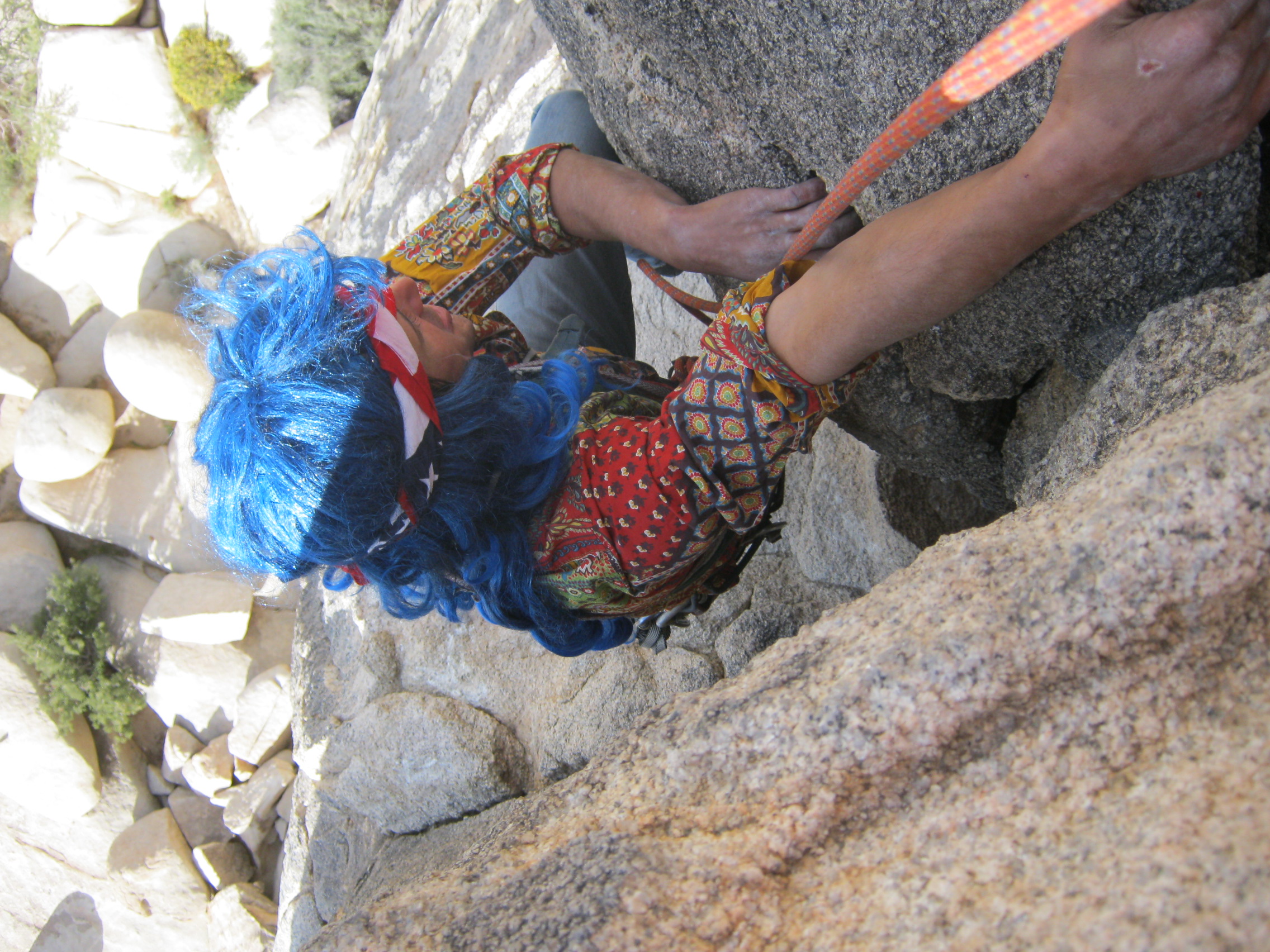 The first book from Benighted Publications, Climbing Out of Bed by Luke Mehall, will be on sale on Kindle until the release of his second book, The Great American Dirtbags.

The Kindle version is only $4.99, or check out the print version. 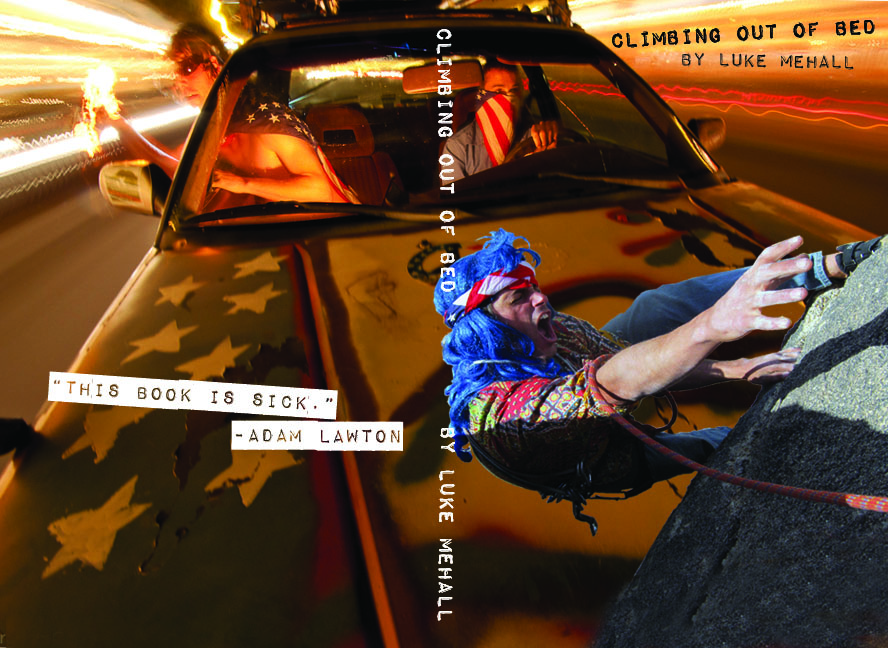 Climbing Out of Bed is a collection of rock climbing and mountain town stories, written over the last 13 years. The muses of Mehall’s pieces are the people who make up the rock climbing and mountain town culture. Originally hailing from Illinois, Mehall moved to Colorado in 1999 to attend Western State College, in Gunnison. He describes the experience as being a lost soul who floated to the mountains, and then discovered his true self. Many of the stories in Climbing Out of Bed are coming of age tales, especially when the author embarks into the unknown of the rock climbing world.

Mehall lived in the Gunnison Valley, Colorado for 11 years, and now resides in Durango, Colorado, where he is a freelance writer, always trying to figure out how to make 500 dollars fast. He is also the publisher of The Climbing Zine, an independent rock climbing publication. His work has been published in Crested Butte Magazine, Rock and Ice, Climbing, Mountain Gazette, foxsports.com, and Patagonia’s blog, The Cleanest Line.

George Sibley, author of Dragons in Paradise and senior correspondent to the Mountain Gazette, says that Mehall’s writing makes him think of Jack Kerouac, on a good day. “I don’t know anyone who writes with more enthusiasm, joy and honesty about a life that ranges from pearl diving in restaurant kitchen sinks all winter, to climbing the big walls and spires of North America all summer and fall,” Sibley said.

Mehall’s next book The Great American Dirtbags will be published in April. It will also be published by Benighted Publications. Climbing Out of Bed is on sale in print and on Kindle. 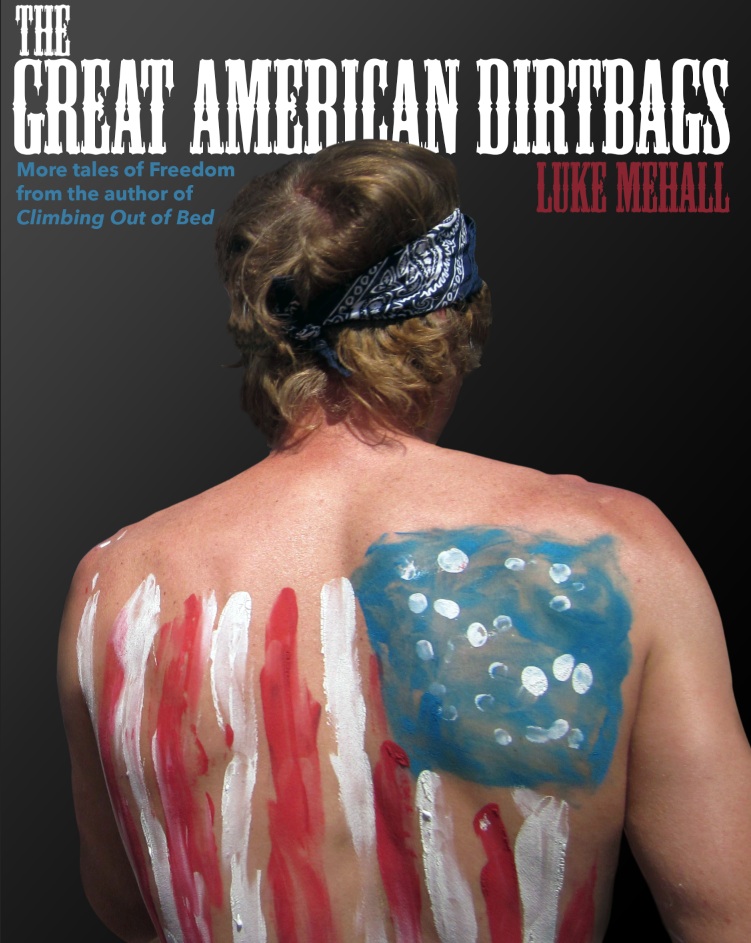