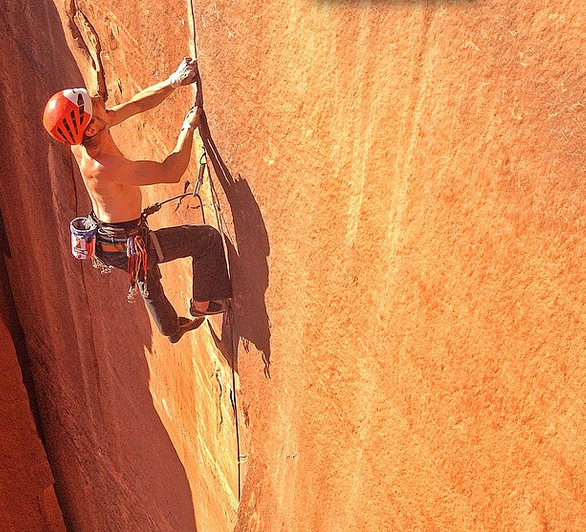 Without climbing I’d be dead or in jail.

This is not the first piece I’ve ever started off with those words. But in the past I never really elaborated, until this week, when my memoir, American Climber was released.

It has been 17 years since I’ve contemplated suicide. For a long time I hid that—and to be honest, most people who are very close to me never knew that I was so close to wanting to kill myself. Until now when they pick up this book. 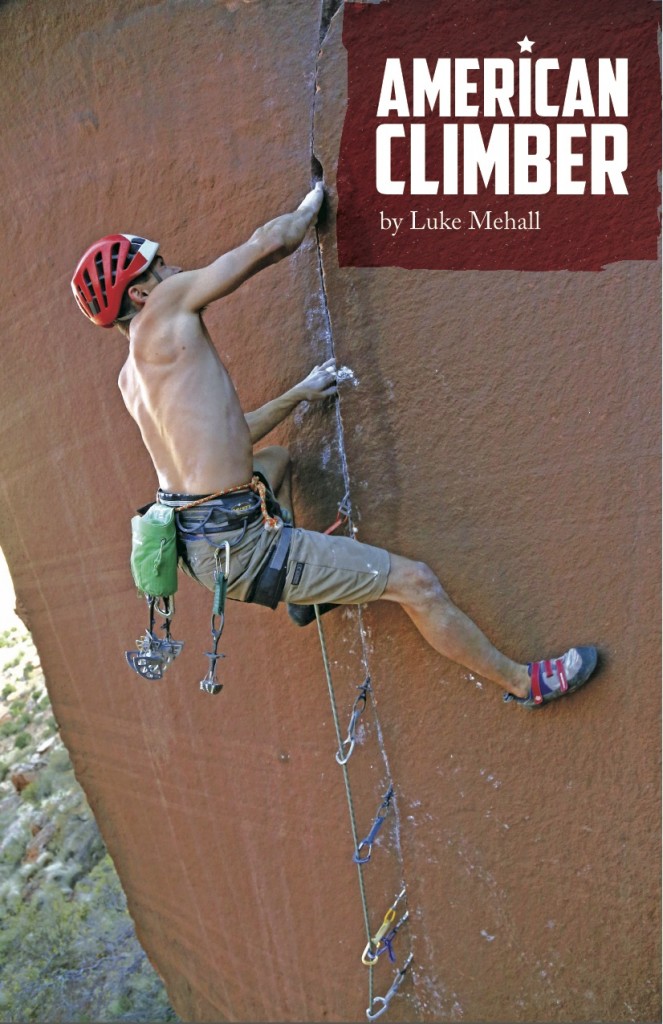 I started writing shortly after that deep existential depression that lasted for a full year. Mostly I started with poetry, those sort of poems that wrote themselves after meaningful experiences in nature, scraping up rocks and finally feeling some happiness after being in such a dark cloud of depression for so long.

Only in the last year or so have I started writing the honest truth about those times when I was suicidal. I was scared to write about them. I felt ashamed that I wanted to die when I was so blessed to be living a middle class existence in the richest country in the world. I didn’t feel comfortable writing about my vulnerabilities. I am a man, and men aren’t supposed to cry, right?

When I started writing this book it didn’t feel like I was writing a book, it was like self-therapy. Like I was finally writing all my pain out, and the only way I was ever going to heal from it was by being completely honest with myself. There are passages about me running away from home, and not telling anyone where I was for a month. There are stories about me smoking a pack of cigarettes a day, alone, and repeatedly punching my dashboard in my car in a furious rage. There are times when I was too depressed to cry, and could only express my anger by breaking things.

See why I was ashamed?

The only people I’ve really ever opened up to about my deep depression were women that I’ve dated. It’s always been hard to talk about this stuff with friends and family members. I’ve only ever felt comfortable bearing my true soul to women who have been my lovers. But why?

Why as men are we taught that we aren’t creatures that are driven by our emotions? We all are, as much as we don’t admit it. Why do we always have to be strong, and can’t admit when we are weak?

Recently while hiking off a cliff in Indian Creek with a new friend she said something to me that really made me pause and think, “You know I think that being strong and being vulnerable are the same thing”.

I started to think of all the ways in my life and in climbing where this rings true. As climbers we all know that deep fear that comes before an intimidating route. And in those moments we must recognize that fear and move with it, not against it. That’s why climbing is part art, and not just sport.

American Climber came out on Monday. I’ve had some moments of panic and fear when handing copies to my best of friends that were about to learn my deepest truths. But something has happened over the course of this week—people have embraced this piece of work more than anything I’ve ever done. People crave truth and honesty more than I ever knew.

The truth is setting me free. I hope it does for you as well.

American Climber is now available in print, and on Kindle.