Who Will Fight For Our Right? 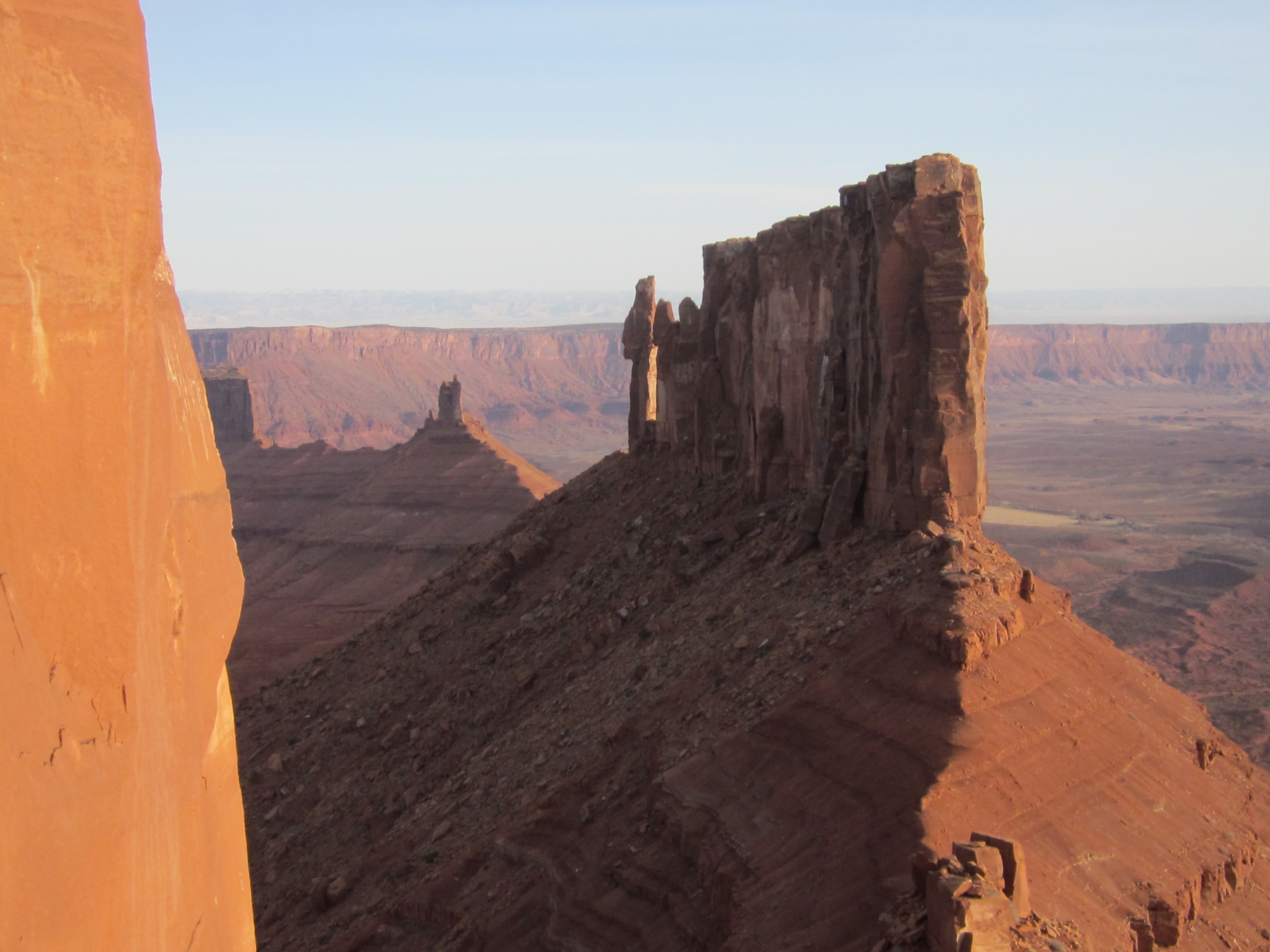 Note: this article was originally published in The Durango Telegraph.

Last week my monthly contribution to the Durango Telegraph was delayed by a week. Normally I don’t like getting bumped from my usual spot, but this time there was good reason. When my editor wrote me saying that there was a guest contributor, Burt Baldwin, who wanted to write about his old friend, Edward Abbey, and requesting my usual contribution could be delayed I was more than happy to oblige. I consider myself a student of Abbey’s, and to read about him from a dear friend’s perspective was insightful to say the least.

I was too young to meet Ed Abbey in the flesh, but I know his soul, because of Desert Solitaire. That book, oh that book, well, you could fall in love with the desert without ever having visited the place. If you’ve spent any time there in the Moab red rock desert, and it speaks to you (it doesn’t speak to everyone) well, Desert Solitaire, confirms all those notions of beauty, and it motivates the reader, if she or he is able, to fight for those places, and protect those places from the very real evil forces that want to develop it, or take the land away from the public. 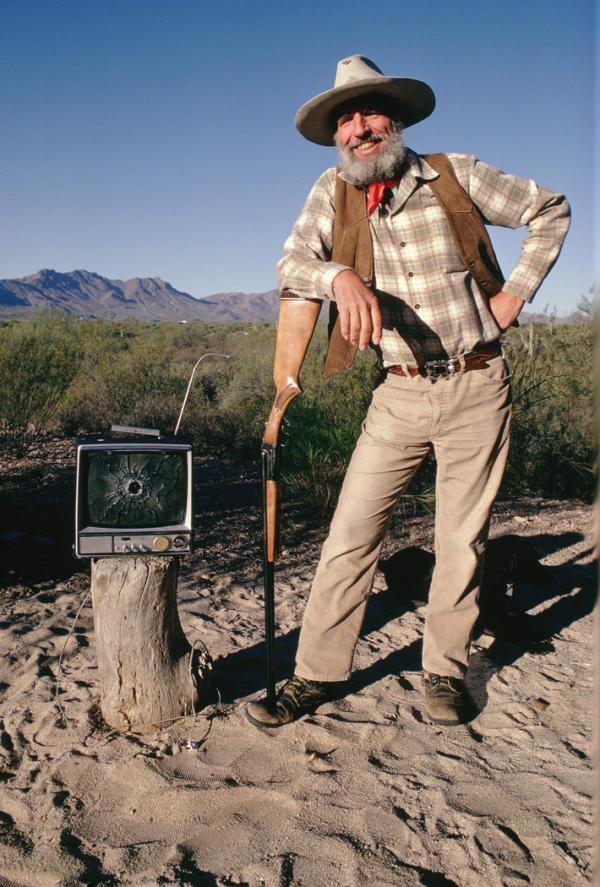 Photo stolen from the Internet.

In my college days, up in Gunnison, I was spoon fed Abbey, and took semesters off, living in a tent and content with living in nature. These were back in the post 9-11, George W Bush days. I considered Bush, The Second Most Evil Person In The World, right after Osama Bin Laden. He was evil because he was dumb and powerful, and he had so much ignoramus gusto.

His misquote of the “fool me once” aphorism, which was recently brought back to life from the rapper J.Cole by sampling it on his 2014 Forest Hills album, summed it all up, he was the stupidest person alive and he was the leader of the free world.

I hated Bush. So, me, living in a tent with nearly nothing to my name, saw the world in a very black and white way. I wrote editorials nearly every week about politics, and got in fights with the other conservative writers who were backing Bush and his vision for revenge.

After I graduated college I realized the world is more full of grey than black and white. That solider going to the war, well, he’s just a guy with a job and a family to provide for, and the coal miner just over the hills, same thing, just another person trying to provide and put food on the table.

So, post-college, twelve years now, and I haven’t really known where to put my energies to fight the good fight. I try to write for everyone, not just those I share the same spiritual and political beliefs with. I am the child of a mom who usually leans Democratic and a dad that leans Republican. Yet, my parents get along better than any other couple I’ve ever met. Perhaps, what I learned in all my fighting and arguing is that I’d rather find a common ground with people than focus on where we disagree. And, where is the place for that in modern America?

Something is happening now that makes me want to get involved again, and not just be the happy medium guy, but to actually fight the good fight against greed and evil. It’s death. Those environmental leaders, born of the social movements in the late 1960s are dying. People like Doug Tompkins, the founder of The North Face, who spent the majority of the last phase of his life protecting wild lands down in Patagonia, who passed away last December. The last quote of his in the New York Times article written about his life particularly spoke to me, “We want to do something good, but you’ve got to be very naïve and out to lunch to think certain sectors of society are not going to put up resistance. If you’re not willing to take the political heat, then you shouldn’t get into the game of land conservation.”

When I was in college and angry at this troubled world and our leaders I thought my passion would help lead me to getting involved in environmental and social change. Now that I’m older I realize that money and power are two other essential elements; Tompkins, and his peer Yvon Chouinard, founder of the clothing company Patagonia, have been able to make significant contributions to the environmental movement because they have the money to put behind it. Guys, who once lived with little money, in the dirt and on the rock walls, became millionaires, and their deep connection to nature inspired them to give back.

Last week, late at night, I was thinking about Tompkins and Chouinard, and feeling something, I’m not sure what, but some obligation to follow in their footsteps. I wrote out my thoughts and concerns to my friend Stacy Bare, a climber and veteran, who works for the Sierra Club. Bare is getting to be a bit of celebrity in the outdoor world, he recently did a trip with Alex Honnold to Angola, with a film crew from Vice Sports, built solar panels and of course, did some climbing. This was the first of his travels for adventure to countries where he served in the military, or in the case of Angola, cleared land mines. The project is called “Make Adventure Not War”. (I should add Honnold’s passion for activism and his Foundation are just as impressive as his free solo climbing.)

A couple days before his new baby girl, Wilder, was born into the world, he wrote me these words in an email, “In a way the torch doesn’t get passed does it? We just have to pick it up when others fall and charge ahead. My friend and I were talking about that when it came to the passing of Doug Tompkins, and you wonder, how do we replace those guys?” 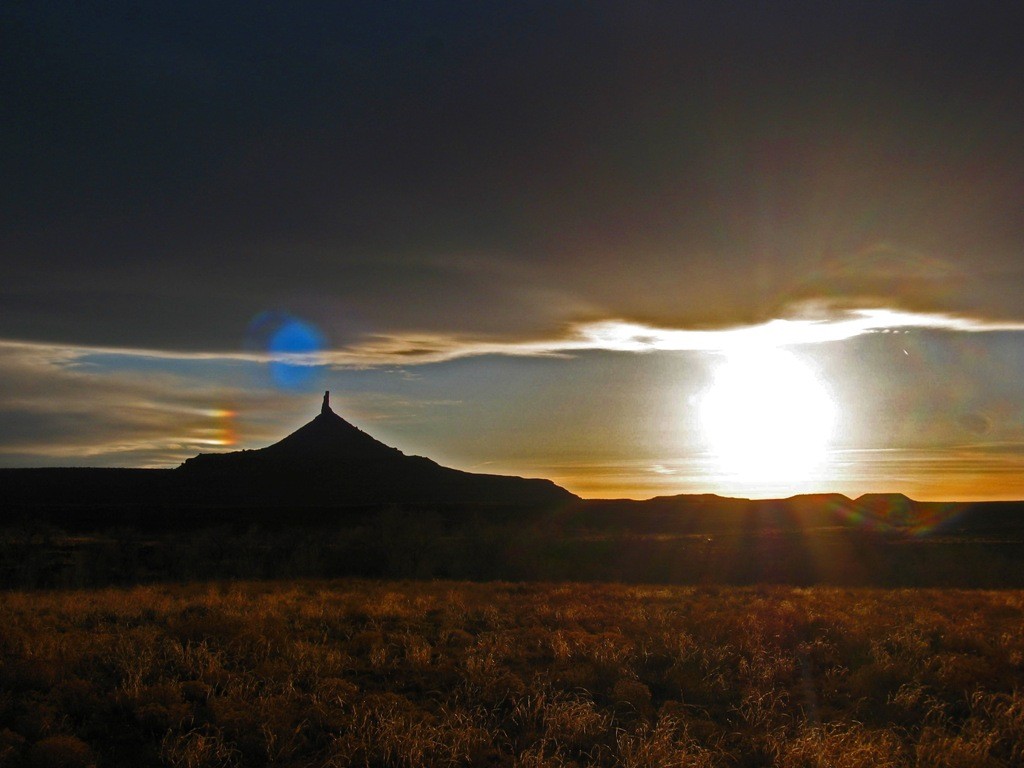 As all these thoughts were swirling around my brain something happened: Republican Congressman Rob Bishop of Utah, released his Utah Public Lands Initiative (PLI). In short, the proposal directs a lot of interest to energy development, grazing, and motorized sports, without taking into account the incredible climbing and recreation resources in the area. What that means for lovers of the red rock desert is that viewsheds could be impacted by development, motorized use would take precedence over human-powered activities, and it would be a challenge to get Land and Water Conservation funding to improve trails or conserve additional places. There’s no surprise that conservation and recreation groups, including the Access Fund, American Alpine Club, and Outdoor Alliance are rallying to fight the initiative.

And what is the answer of where to place energy to fight this terrible proposal? Part of it is legitimizing the recreational benefits of the land by writing the White House, and the Center for Environmental Equality and expressing how important these areas are. There are other, better ideas of how to use the land, like the Inter-Tribal Bear’s Ears National Monument proposal, that President Obama could potentially designate before he leaves office. (However, the current draft is not exactly specific on the policies of climbing and other recreational activities on the land.) Additionally the Bureau of Land Management is working on their own strategy of how to manage this land, with their Master Leasing Plan (MLP) that they put together every 25 years. One thing is for sure, change in the way our red rock desert we recreationists love so much is managed, is feeling inevitable.

Like always, there’s more to the story but alas I’m out of space, and now all that swirls in my head is how Abbey closed Desert Solitaire, “The desert will still be here in the spring. And then comes another thought. When I return will I be the same? Will anything ever be quite the same again? If I return.”