The Language of Bromance 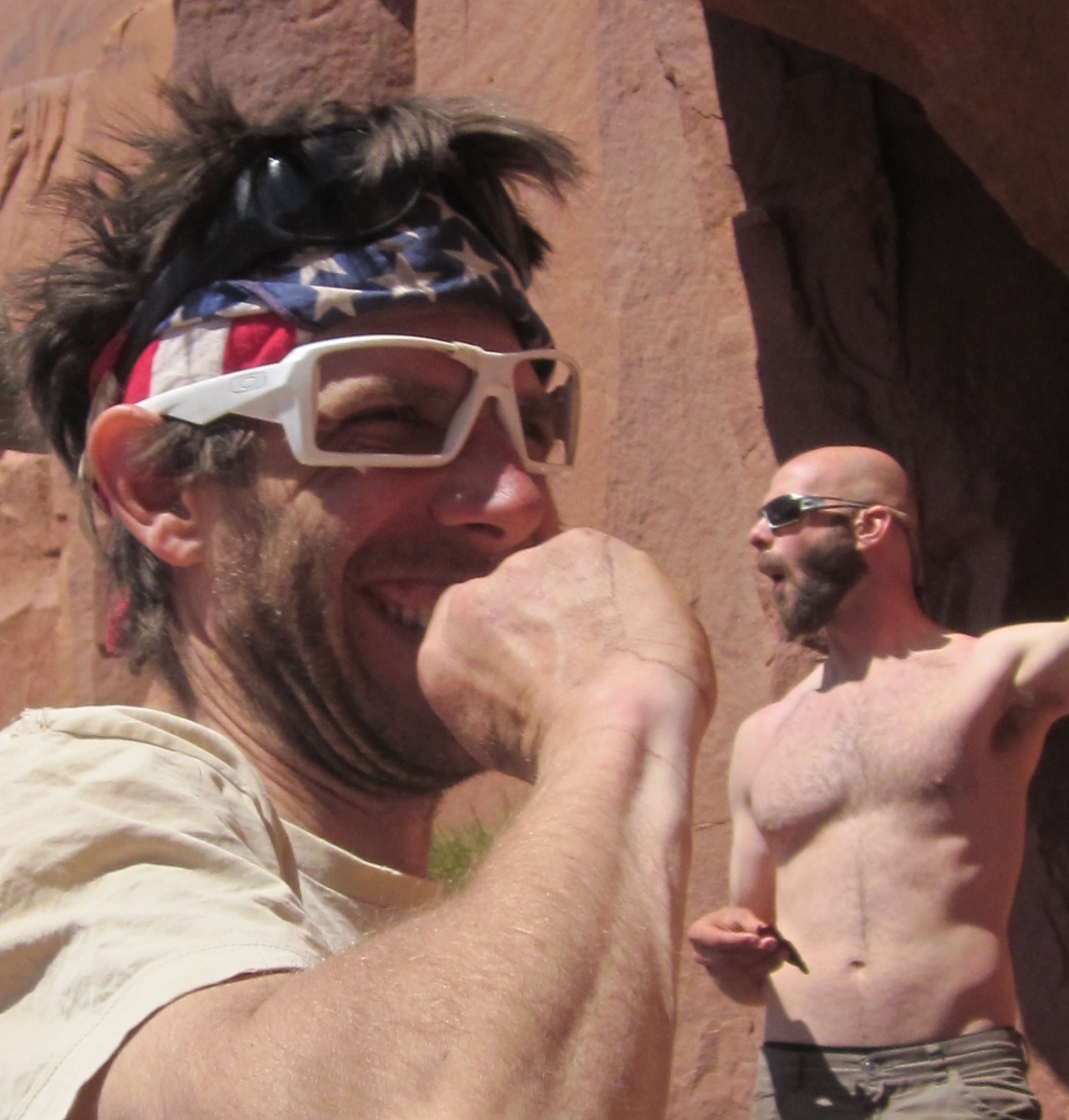 The Climbing Zine’s guide to helping men and women understand the complexities of the ever increasing bromance.

bromance: A bond between men, in a non-sexual way, that often revolves around sports or debauchery. Affection is often shown in a comedic way, and the older one gets the wiser he is to appreciate his bromances. 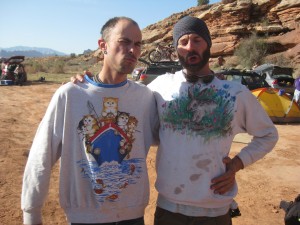 This, my friend, is a budding bromance.

bro: a dude, but often a dude who is like a frat boy, low on the intellect and high on the stoke for being a guy

bro-bra: a combination of both, usually a snowboarder who smokes mad weed

broments: time spent with your bros, when for an extended periods is a brocation

bromantical: A special time with your buddy, the stars align, and a feeling of euphoria comes over everyone. On the verge of taking things too far, and often occurs when one is tying to get away from their girlfriend/wife. Also referred to as bromantic.

bromarried: Two guys who spend way too much time together, and might as well be married. Have the highs and lows like a married couple, and bicker like one as well.

Brobama or Bro Biden: Your right hand man, your wingman who will propel your confidence to new heights, and with this guy you can take over the world.

international bromance: An instant bond with someone from another country. The lack of understanding of language and customs only adds to the hugging and buying of drinks for one another.

bronar: When you’re new in town and need some new buddies, you set your bronar out to start a new bromance.

bromanticizer: The bro who spends more time cultivating his bromances than romances. Often has a way with women, but doesn’t want to commit to a relationship, so he puts that energy into bromances.

bro-ed out: when you’ve spent too much time with the bros, also bro-verloaded.

GOT MORE? Leave a comment of your bromance term below!

Special thanks to all the bromances over the years, and to Urban Dictionary, which we suggest you search bromance and say goodbye to the next half hour.

Mountaineering Changed My Perspective On Beauty by Rebecca Ross
December 2, 2022

Reflections in The Black by Vic Zeilman
November 19, 2022

As Long As Life Endures: A Climber Wedding by Sara Aranda
October 31, 2022