Tears of Joy with Tommy Caldwell and Bob Seger 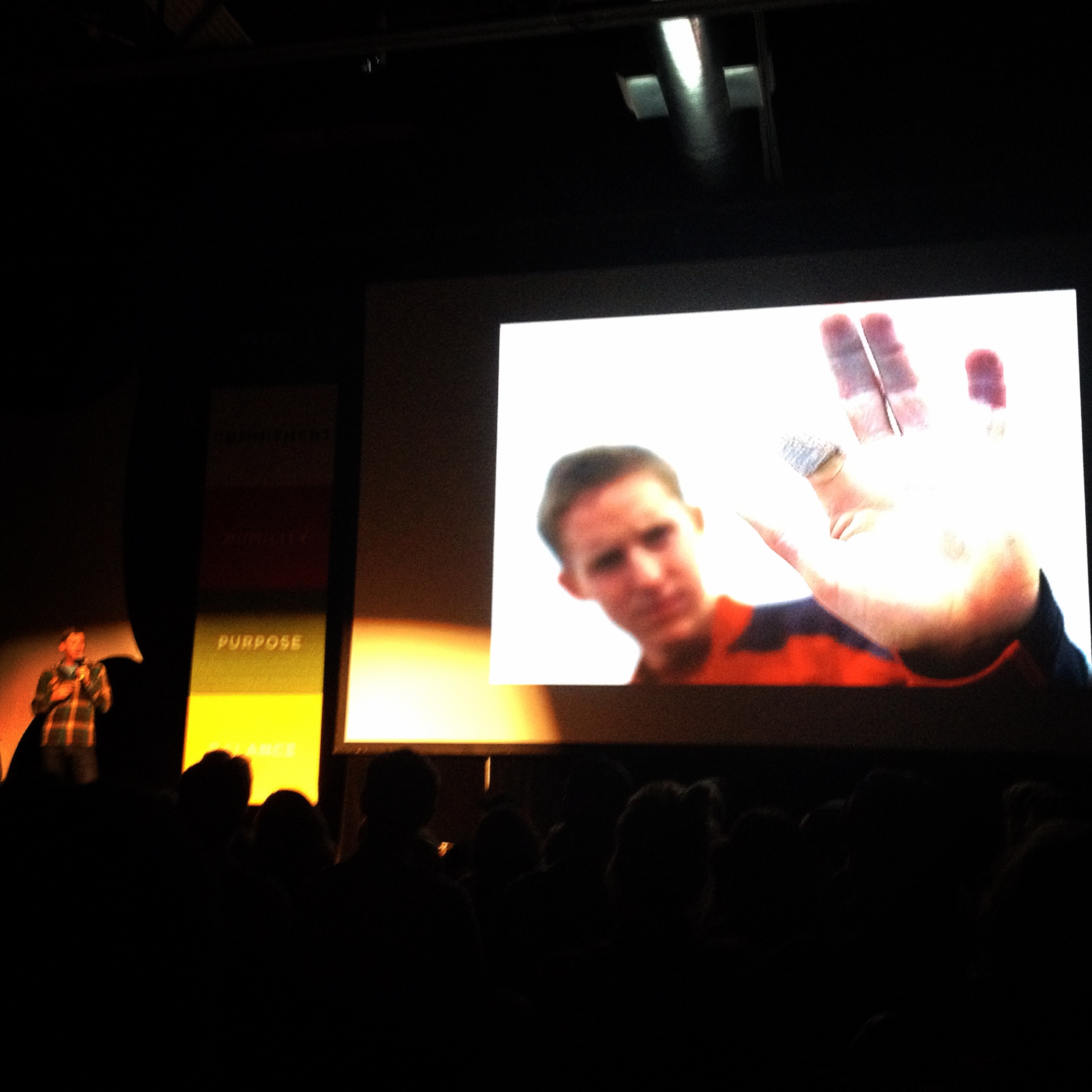 I have a road trip rule: when in doubt, listen to some Bob Seger. This rule stems from a trip a friend of mine, Ben Johnson, took up from the States through Canada up to Alaska one year. This was before iPods and his CD player was broken and they had but one tape: Bob Seger’s Greatest Hits. It was stuck in the tape player. This might have driven some people nuts, but Ben is a pretty Zen kind of guy and when he tells the story, with a stoney, Colorado tone, he says, “And, we never got sick of it, bro.”

I’m a sentimental guy and Bob Seger’s tunes are all about simple transcendence, in my mind Seger was a guy on a motorcycle from the Midwest heading west, or finding his “night moves” in a parked car hidden in some cornfields; you know making something special from the simple; a Bruce Springsteen kind of yearning without the East Coast darkness and despair; a simplified Bob Dylan spirit pervading in every lyric. 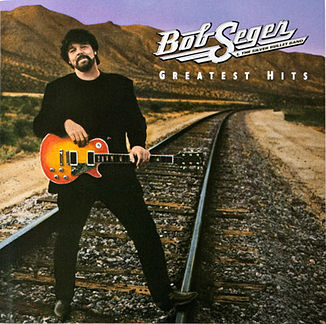 So, naturally when I was headed up to the 5 Point Film Festival in Carbondale a couple weekends ago, pushing my Subaru up Red Mountain Pass in a snowstorm I’m blasting Bob Seger. And, I’m crying. I don’t know what it is about Seger, but he makes me all sentimental and teary-eyed. What can I say I’m a softie, hopeful romantic.

I’ve never been to 5 Point before, and admittedly I was going for business reasons; covering the event for The Climbing Zine. The more I exist in the business world, the more I want my work to intersect with my dreams. Covering an adventure film festival and writing the whole thing off, while making connections in the outdoor industry equals a solid work weekend.

To be honest I’m easily distracted at film festivals; I attend a lot of them, but I have a short attention span, and usually after an hour or two I want to go out and do something outside, not watch films about people doing something outside. One event though, lured me into 5 Point: Yosemite Sunday, where Tommy Caldwell, who recently climbed the Dawn Wall on Yosemite’s El Captain, would be presenting.

I quickly learned that 5 Point was not just another film festival. It has a small, rootsy feel, like what Mountainfilm in Telluride must have felt like 30 years ago. All the major events were held in a gymnasium, and an electric buzz of energy pervaded the entire weekend. Plus, in addition to films there were performances, poetry, and even a secret speakeasy side alley party one night.

The films were very sentimental and inspiring, not merely adrenaline films, but good storytelling. And, of course, the really sad or inspiring ones made me cry. After one particular round of films, including Metanoia, the story of Jeff Lowe, a cutting edge alpinist who is now on death’s door and confined to a wheelchair with an unknown neurodegenerative disease, I found myself especially emotional.

After that round I was talking to a friend of mine who had just seem the same ones, and I asked her if she cried. She said she didn’t, and teased me for being such a sentimental person (all in good fun of course). But, then I thought, am I too emotional, should these sad movies and rock n’ roll songs bring me to tears so often?

Fast forward to Sunday, and the man of the hour is Tommy Caldwell. He’s just taken the stage, and is giving a brief outline of his life. It’s a story most climbers know, and now thanks to coverage from outlets like The New York Times, ESPN, and the daytime TV show “Ellen” many people in the mainstream know as well. Tommy’s dad was a climber and while his schoolmates were playing ball in the streets he was up climbing Devil’s Tower and The Diamond on Long’s Peak. He quickly rose amongst the ranks and became one of the best rock climbers in the world.

Then on a trip to Kyrgyzstan, while exploring some alpine walls, terrorists shot at his climbing party, and forced them to come down. They kidnapped them and forced them into starvation. Eventually they were able to use their mountain skills, pushing one of their kidnappers off the wall, and escaping to safety.

He reflected on what starvation feels like, and how later the experience made big wall climbing “seem easy”. He went on to becoming El Capitan’s most prolific climber and a renowned alpinist in Patagonia. In the same time period he cut off his index finger with a saw, and he was still haunted by the fact that he’d killed his kidnapper (he later learned that the kidnapper survived the fall and was captured by the Kyrgyzstan authorities). And, then his wife left him.

Here was someone I’m very envious of, and I assumed his life was just perfect. I knew of his trials and tribulations, but to hear him on stage in front of hundreds of people revealing his most inner struggles made him feel more human than I’d imagined.

Then, things came together for Tommy. He remarried and now has a little boy. And, after seven years of efforts he climbed the Dawn Wall. He said he was stunned by the attention the climb received, and even made fun of Obama for his congratulatory tweet about “conquering” El Capitan. (Because conquering mountains is so 1920s.)

To end the presentation Tommy’s friend and renowned artist Jeremy Collins presented him with an illustration of the Dawn Wall. He wept in humility and appreciation, and showed the audience one other little insight: it is okay to cry.

This piece is published in this week’s Durango Telegraph.