Rules for Dating a Dirtbag by Brendan Leonard 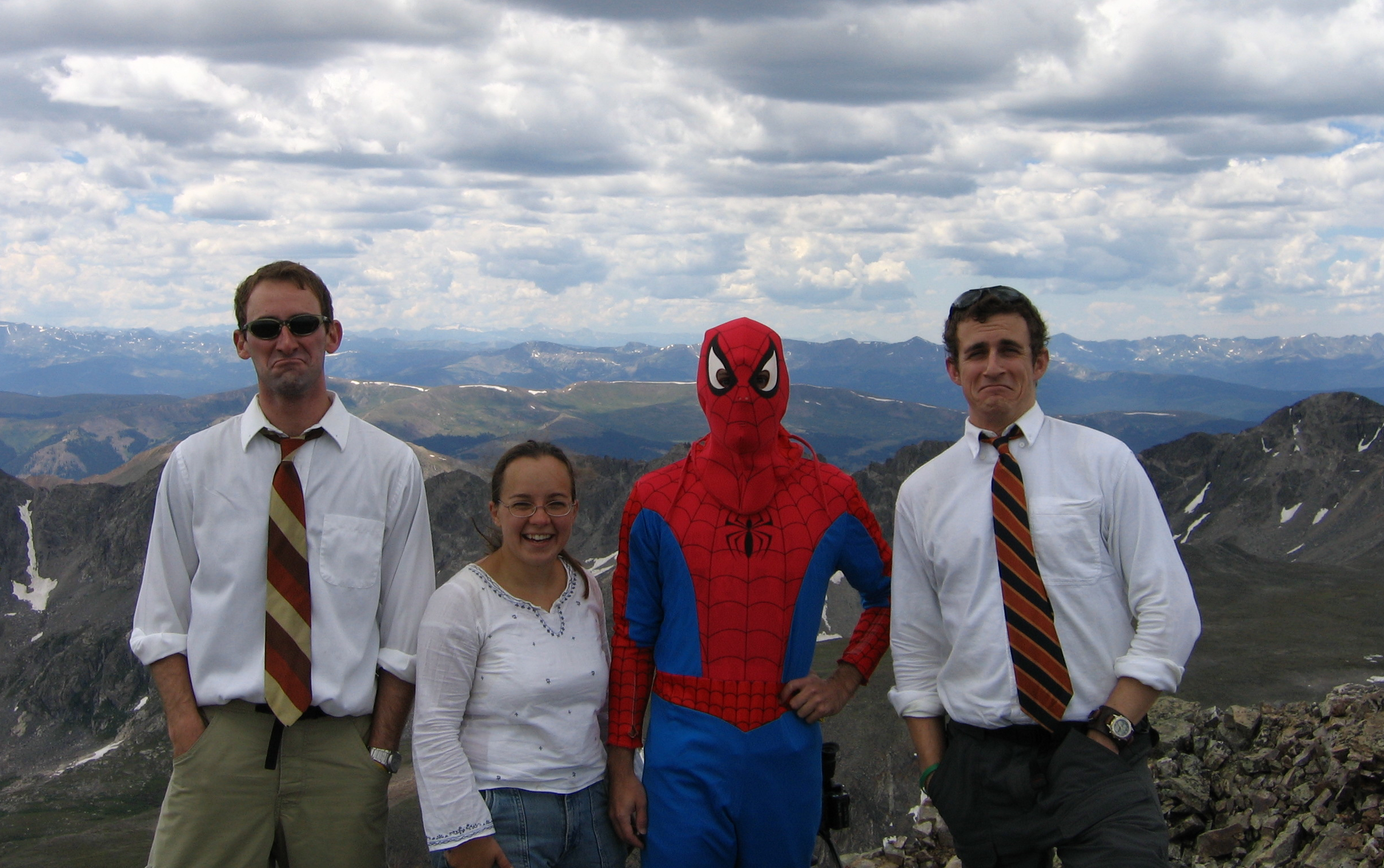 It’s a singular feeling when you’re 33 and talking to your mother and she says, “You know what I think you should try? Match.com.”

Then there’s another feeling when you say to your mother, “Well, Mom, I had this weird feeling about meeting women and telling them I live in a van full of climbing gear, but then I realized I really only am interested in women who could be interested in a guy who lives in a van full of climbing gear. If that makes any sense.” I think my mom is really proud.

This story is from Volume 6, Prose and Parables

There are some interesting things about dating people who love the outdoors, aren’t there? Like you fantasize about dating someone who loves to go backpacking, and then you find out that it’s really hard to spoon when you’re each zipped up in a sleeping bag and it’s too cold to put your arms outside of it. And even though you think it would be rad to have a significant other who climbs, you go on a climbing date and are sure your partner/potential girlfriend or boyfriend has lost all respect for you when you get Elvis leg and start whining as you freak out on the crux move a few feet off the belay. Or you want them to live their dreams and you want to live your dreams, but it kind of sucks when they’re gone leading a wilderness trip for a month, or you’re gone for a two-month bike tour and you have to get out your phone and look at photos of them to remember what they look like.

But then of course, you get all those sunsets and sunrises together, and maybe you get to hold hands during that last wide part of the trail walking to the car, and instead of sitting on a rock somewhere looking over an alpine lake wondering about girls, you get to sit on that same rock with a girl and talk to her about hip hop and books and what she was like in high school and all that.

But is it unromantic to buy your girlfriend an avalanche beacon for Valentine’s Day? Because I did that once, and what I thought it said was, “Here’s something that means we can spend time together in the backcountry.” But I could definitely see someone taking it the wrong way, especially because it came with a shovel.

I mean, I want to open doors for a girl. Give you my jacket when we go to a movie and you’re cold walking home. Cook you breakfast when you’re sleeping in on a Saturday. But it begins to get fuzzy at the trailhead. Although I’m a gentleman and you’re a lady, you will be carrying either the rope, or the rack. Take the tent, or the stove and fuel and pots. If I am cooking us dinner over a camp stove, you are setting up the tent, or vice versa. Right?

My friend Sara told me last year she was done dating climbers, for a number of reasons — a lot of men she dated seemed to like the idea of being with someone who was a climber, but didn’t like the reality; or she found herself having more fun climbing with her girlfriends and platonic male friends than a romantic partner; or the dating pool was just too small if she limited herself to only climbers. Now she’s happy with a guy whose main thing is paragliding, and he’s remembering how to belay and they’re climbing together and actually having fun doing it.

My friend Teresa said one time, I just feel like men at the climbing gym are so focused on climbing that they don’t notice women. I said Are you shitting me? Of course we do. At least I do. As a man, I will tell you there is nothing we are so focused on that we don’t notice women. Nothing. We may be too dumb to notice when you are interested, but we never fail to notice. If I speak for other dudes who are dirtbags, we are especially in tune when we see a woman who exhibits characteristics that suggest she likes to wear backpacks, or sleep in the dirt, or do pull-ups.

Brendan Leonard is a writer and climber based in Denver, Colorado.His work appears in Climbing magazine, Backpacker, and on his website www.Semi-Rad.com. His first book is called The New American Road Trip Mixtape.