Review: Yosemite In The Fifties 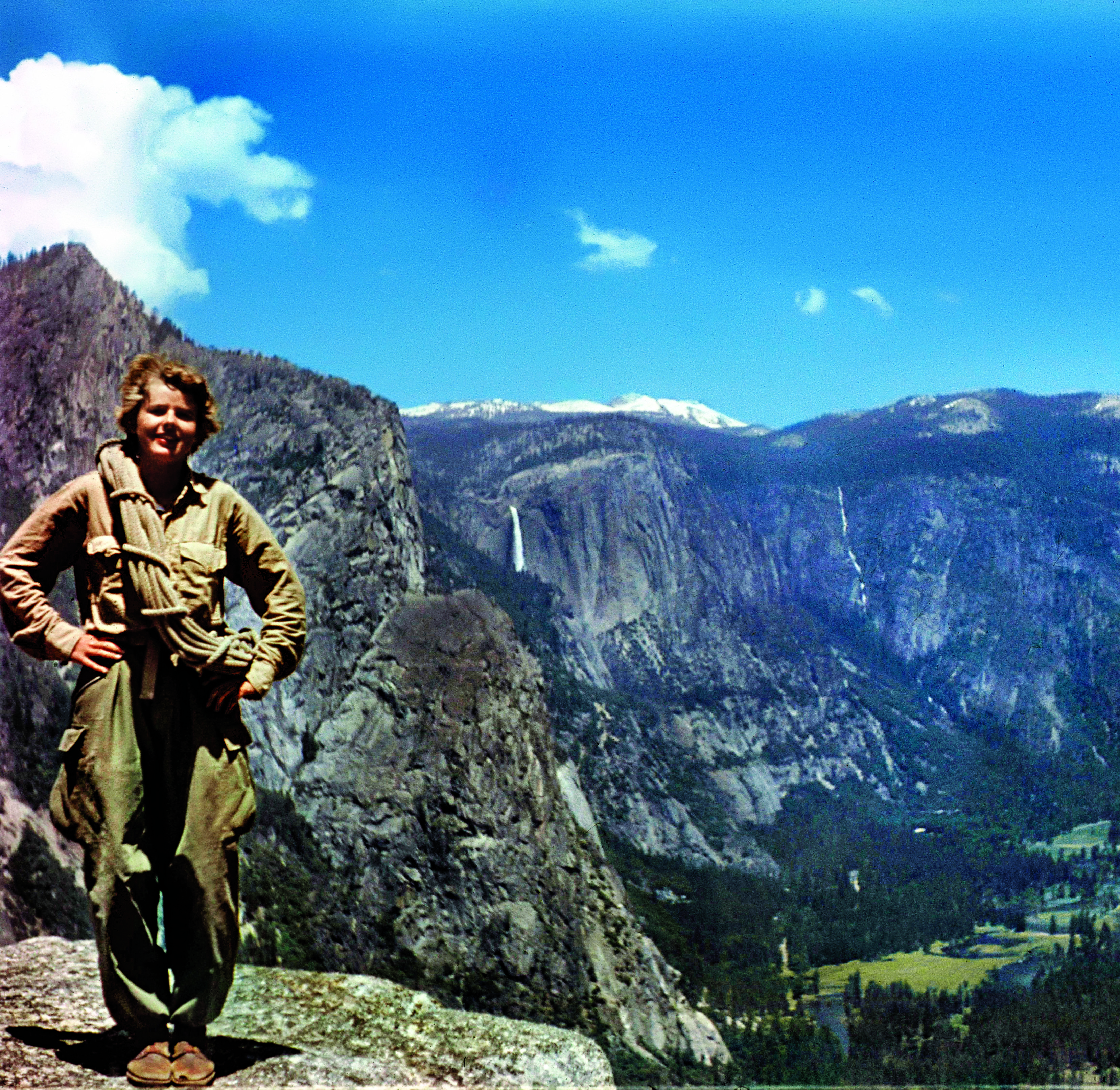 The story of climbing in Yosemite is one that is well known and well told, and at times it seems like it’s the only important story in American climbing. Last year’s beautifully crafted “Yosemite Uprising” solidified the story so poignantly that I figured it would be a long time before another brilliant piece of work on the birthplace of modern big wall climbing would come along. “Yosemite In The Fifties”, a new book compiled by Dean Fidelman, John Long, and Tom Adler proved me wrong.

Do you have a friend who tells the same stories over and over again? Like, the minute they start you know exactly what tale is about to come out of their mouths? Sometimes that’s how I feel about the modern world of rock climbing and how we tell our stories. When a big project is finished, or sometimes even attempted, by a professional climber it’s usually documented in real time. We see the daily updates on Instagram, a story on a blog when the climb is finished, and often there will be a film about it that shows up on the film festival circuit. We are living in the days of hyper documentation. 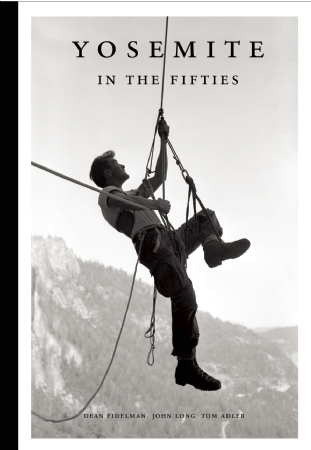 “Yosemite In The Fifties” does not fall victim to this new phenomenon, even the stories many of us already know, like the first ascents of Half Dome and El Capitan. The book provides a fresh look at a forgotten era, the “Iron Age”, when Camp 4 housed only a few dirtbags, and the walls of the “valley of light” were a fresh canvas on which a climber could paint their art, and create their own legends.

Published by Patagonia Press, this coffee table sized book dedicates equal space to the photography of the era as it does to the written word. There are guest essays by notables like Royal Robbins and Wayne Merry, and pieces that were published long ago, but were unearthed and brought back to life by this book. Yosemite is a hard place to return to in your soul, I’ve always found it to be so surreal and trying to recall the magic of a special climb kind of feels like imagining what heaven might be like, if such a place does exist. The stories and the art in this book brought Yosemite into my living room, and into my heart, more than any other piece of literature I can recall. Simply put this is a well-crafted work of art, a special dedication to the era that gave birth to an evolution that is still continuing to this day.

One of my favorite pieces in this book is by Anton “Ax” Nelson, who wrote about five days and five nights on the Lost Arrow Spire with John Salathe, the man considered to be the father of modern big wall climbing. In a story previously published in the Sierra Club Bulletin Ax discusses his training methods for what would become Yosemite’s first big wall: “I took a hike the length of the John Muir Trail, practicing long marches with little or no water. Doing that for four days in one’s home is good enough practice for mastering thirst – for learning, that is, how much thirst is to be safely endured.”

Mastering thirst, that’s deep. They were so far out in the unknown things like that must have been thought of. Ax seemed to think of everything and question everything too, as these next lines reveal, “One cannot climb at all unless he has the sufficient urge to do so. Danger must be met – indeed, it must be used – to an extent beyond that incurred in a normal life. That is one reason men climb; for only in response to challenge does a man become his best. Yet any do-or-die endeavors are to be condemned. Life is more precious than victory.”

In the middle of Ax’s essay is this precariously placed prose, “Conversely, I feel that a man who, through emotional temperament or habit, is used to the false stimulus of alcohol has two strikes against him before he undertakes a long climb.”

He probably couldn’t have envisioned Warren Harding rolling into Yosemite in a Jaguar, with a beautiful woman by his side and a jug of wine in his hand, about to take the place by storm. 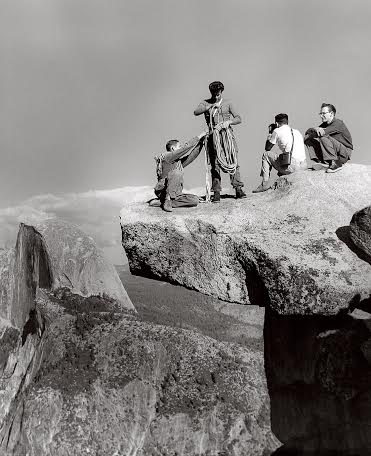 Overhanging Rock, Glacier Point, a favorite locale for “I was there” photographs. ph. Jerry Gallwas Collection

“Yosemite In The Fifties” portrays the glories of the era, but also pays attention to the characters who were destined for Yosemite fame, yet the reality of being a mortal man didn’t allow them to rise. Mark Powell called “America’s First Rock Jock” is one of those people. Considered to be the first climber to ever stay in Camp 4 for an entire summer on his meager savings, Powell was known for pulling off difficult free climbing over notorious runouts, but a ledge fall on relatively easy terrain on the Arrowhead Arête left him with a broken ankle that never fully healed. The photos of Powell in the book, with one of him looking over the Valley from Yosemite Point Buttress, melt the heart with the anticipation and excitement of this era.

We are also told the story of Bill “Dolt” Feuerer, the man behind the name of the Dolt Tower on the Nose. It’s probably the saddest story in the book; Dolt was an energetic climber and inventor, who manufactured pitons, ultra light chocks, and several other climbing tools, some of which were successful, and others not so much. He launched his own company, and was also part of the early attempts of El Captain with Harding. Sadly he ended his life in 1971.

There’s a lot of magic in this book, and when the writing becomes too matter of fact, the downfall of any great climbing story, the photos do more than make up it. The latter half of the book is pure perfection: Wayne Merry’s account of the first ascent of The Nose on El Capitan, with photos that tell the story just as well as the author does. The last page left me yearning, dreaming, and proud of my forefathers of climbing. (If there were any women climbing in Yosemite in the 1950s they aren’t mentioned in this book.)

This is a big book, on many scales. If you love Yosemite, and you’re at the point in the journey of life that you have a coffee table for which to place this book upon, it belongs there.

Get Your Own Copy of Yosemite In The Fifties