Last Thoughts on The Dirtbag, A Short Film 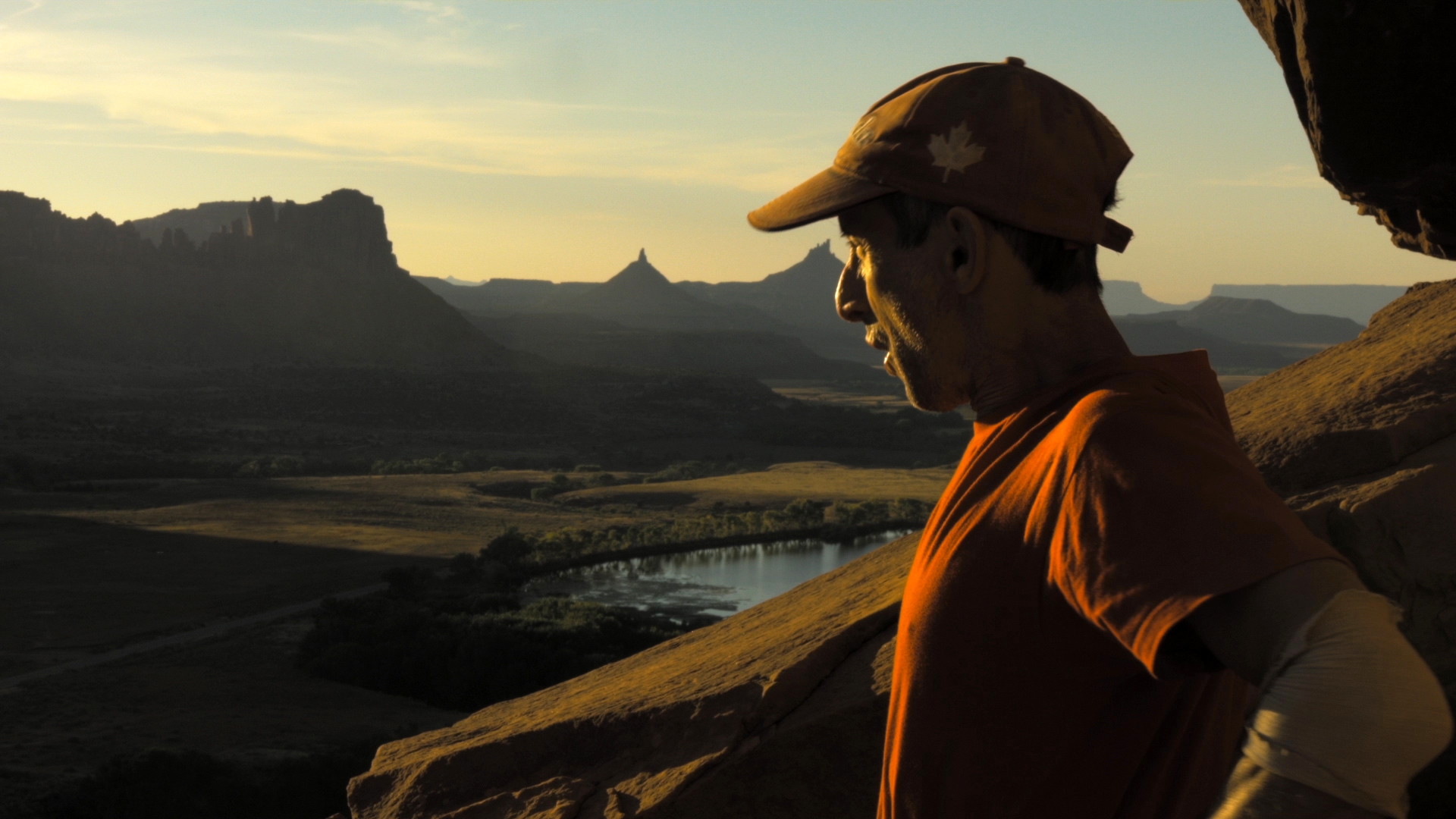 Two years ago I pitched an idea about a film I really had nothing more than a spark of an idea for to Greg Cairns. I’d seen Cedar Wright and James Lucas’s “The Last Dirtbag” and felt compelled to offer something of my own to this “conversation” about dirtbags and whether or not any real ones exist anymore.

Of course the question is bullshit, people still live in the dirt, out of bags, we have just entered a new era, one where technology can take away a lot of the mystery of climbing, and it is getting harder and harder to make extended stays on public land.

In the end the question did not matter. What mattered was how I felt about my time as a dirtbag. I ended up structuring the piece I wrote to go with the film similarly to how Bob Dylan structured “Last Thoughts on Woody Guthrie“. Climbing and the characters I’ve met along the way mean everything.

In the end I don’t care about the word dirtbag, it’s just a word. And our film, it’s just a film, but we labored over it in love, and I have a lot of love for our community. And I wrote this piece from the heart, and as a writer that is all I can aim for. I hope you enjoy it, as much as we enjoyed making it.