An Existence of Persistence (a poem) by Devin Dabney 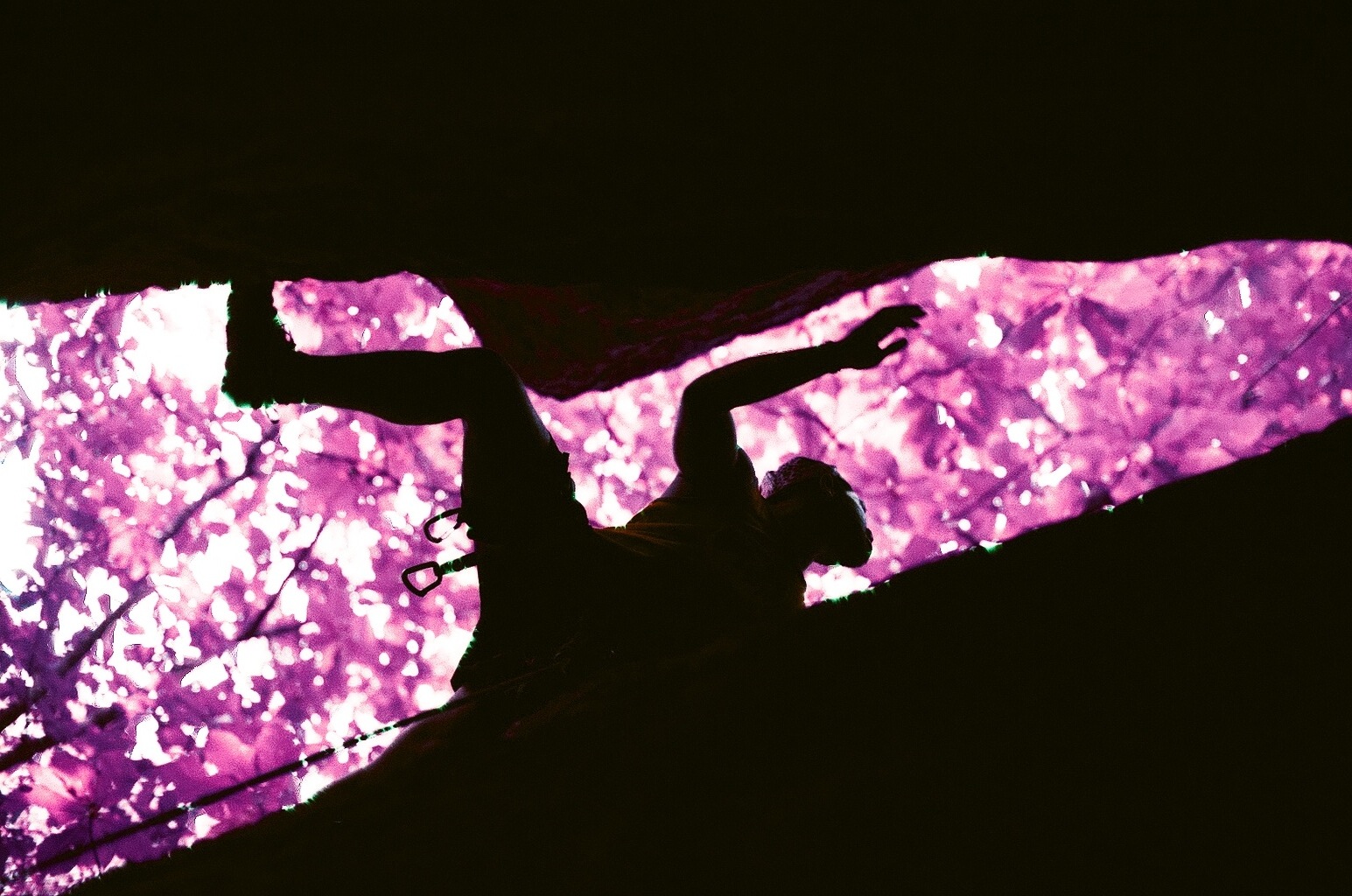 A passion that fuels

Is one that burns brightly

Words by Devin Dabney. Photos by Angelique Brown. Published in Volume 13 of The Zine, now available.

Between boredom and anxiety

Where we form notoriety for lack of sobriety

and zero propriety for standard society

Many try to capture the essence—

To absorb its teachings and emanate its power—

And yet, even those who succeed continue to try.

The raggedness, the ruggedness

An existence where outsiders become insiders,

Where persistence is its own reward

Where there is vindication in failure.

Success is followed by emptiness,

Then a primal desire for a primeval fire

Propelled to repeat the cycle as a compelled

Complete disciple, in pursuit of the climb 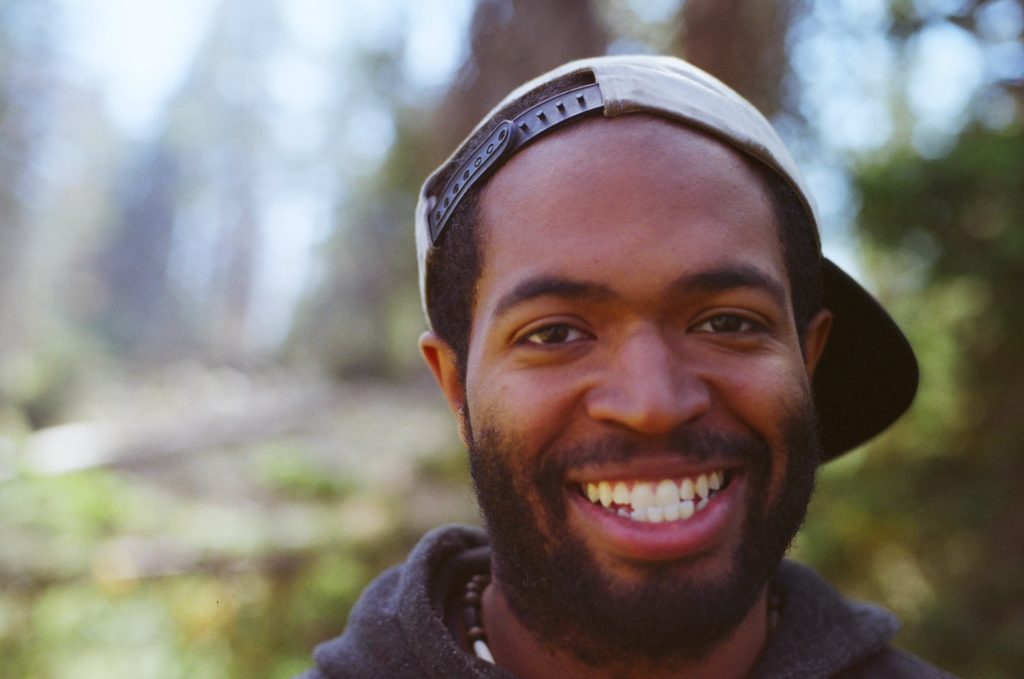 Photo of the author by Angelique Brown

Devin Dabney is currently a route setter and climbing instructor at Hoosier Heights Indianapolis and is secretly working on becoming the best rapper alive so that he can write for dope magazines like The Climbing Zine. You can find some of his work at deuceishiphop.bandcamp.com. You can also witness more of his climbing and rap shenanigans on Instagram account @deuceishiphop.