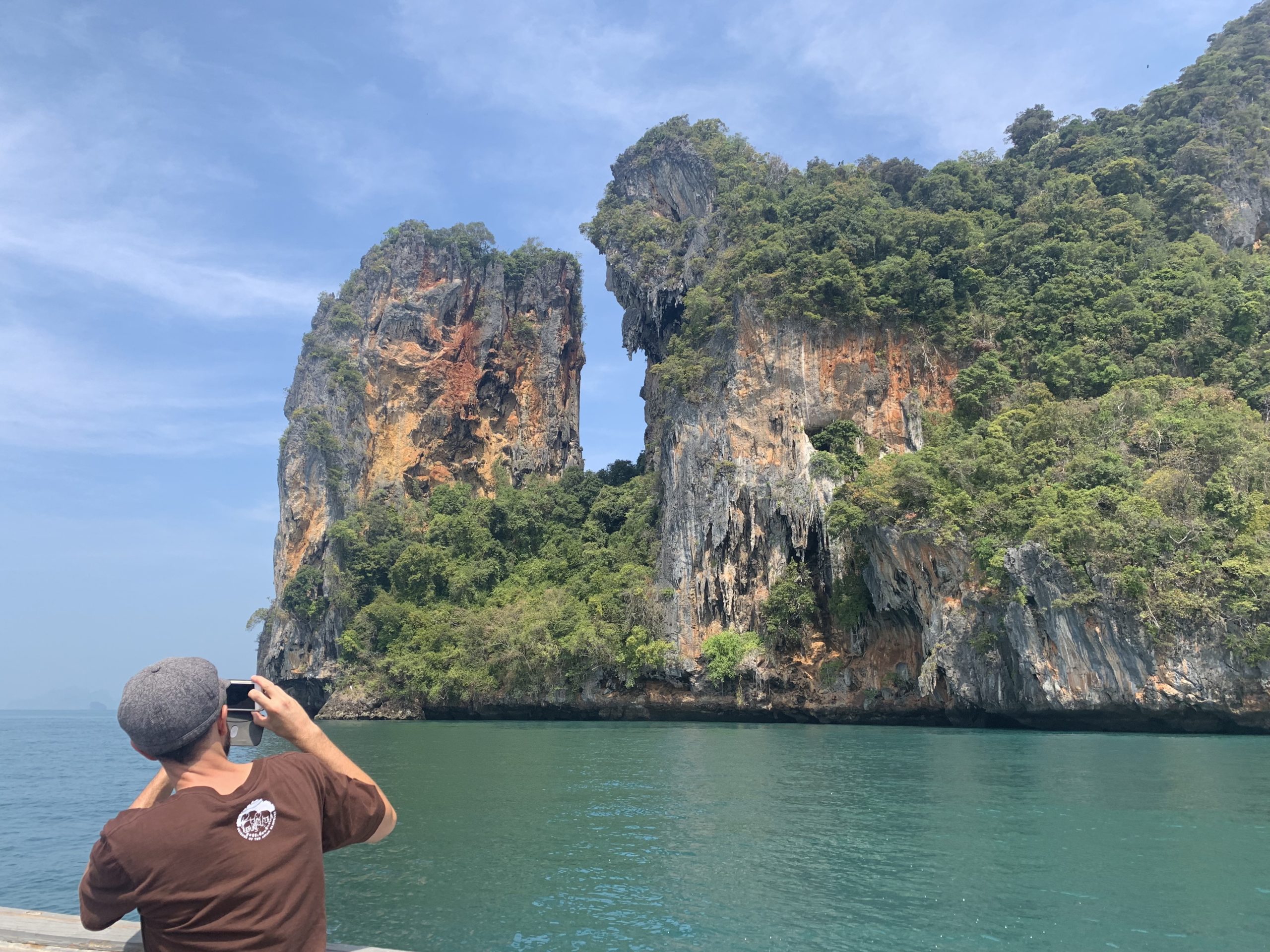 Note: this piece was published way back in Volume 2. That zine out of print, but you can pick one up on Kindle for $0.99.

For me, it has always been about the Mother. Since the first time a Zen dishwasher took me climbing just outside Gunnison, Colorado, I have found myself in a constant and effortless surrender to the pulls of Gaia. It occurs in a myriad of forms. While living in Hawaii it related most to water. While traveling through India, it was fire. High in the mountains of Tibet, High Himalayan air breathed itself into me like an ancient whisper reminding me of God. But always, there is the earth element, pure and grounded; rock.

I had all but given up rock climbing. For several reasons I had awaken to the reality that I wasn’t as driven to explore the vertical world as many of my closest friends were. It scared me. It angered me. And to be frank, the lack of girls in climber’s circles was beginning to take its toll on my mojo. So I quit. I donated my rope to a friend who was making a stealth smokers’ shack on the greatest ski hill in North America. I gave my shoes to my brother, and only used my helmet for renegade townie takeovers. It was liberating to confidently declare who I was, well, at least what I wasn’t.

Then a serious of dramatic and nearly fatal rope-less expeditions through Asia brought me to a place of recovery on the southern shores of Thailand. It just so happened that the particular beach where I was regaining health happened to be one of the world’s most popular climbing destinations; Tonsai. Like it or not, I had found myself right back in the middle of the very realm I had tried to escape. And it was beautiful.

They often say in The East that when a proper pilgrimage has been completed the seeker will find himself back at the exact place from which he had left from. I realized this in Tonsai. Far from the granite walls of Colorado, immersed in a turquoise watered cove engulfed in massive limestone crags, for the first time in months, I felt at home, in the very place I had assumed to not be my home, the international community of dirt bag climbers.

I have often wondered why I am always, almost magnetically, drawn into circles of climbers. For all intensive purposes, I am not a climber. I own no gear other than a harness, some cheap shoes, and a chalkbag I found in a Thailand jungle. Climbing scares the shit out of me and the adrenaline released from this reality makes me feel awkward, not high. I couldn’t tell you what a gri-gri is or an alien. I only know these bizarre terms because, well, most of my friends are climbers.

But there in Tonsai something shifted. It could have been the fact that, in Thailand, when your belayer yells out “It’s all there!” it actually is.

It could have been the fact that after every climb we drank fresh coconut smoothies and every night received hour-long Thai massages. Maybe it was the miraculous event of there being more women climbers than men. In truth, it was probably all of these things, mixed with the kindness and warmth of the Thai people and the spiritually empowering resonance they subtlety infect you with. Whatever it was, in Tonsai, I fell in love with climbing.

In no uncertain terms, climbing healed me. Placing yourself willingly into life-or-death situations with stone creates a bond I feel few people in today’s world of concrete jungles and fake plastic trees experience. And high on the limestone crags of Tonsai, The Mother returned and pulled from me a sickness, of which I realized had stemmed from fear and doubt. And although I may not get off on the fears climbing inevitably place you in, the results of overcoming these vertical obstacles, along with international friends who relate in the peculiar ways of stone, strengthens much more than your forearms. It strengthens the heart.

Greg Pettys is an original contributor to The Climbing Zine. Volume 2 is out of print, but you can find it on Kindle for $0.99.

Powders of Persuasion by Luke Mehall (from The Desert)
June 3, 2022

Events We Support: Get Complimentary Zines for YOUR Event
December 21, 2018