We Didn’t Have Much Time by Joanna Spindler (a poem) 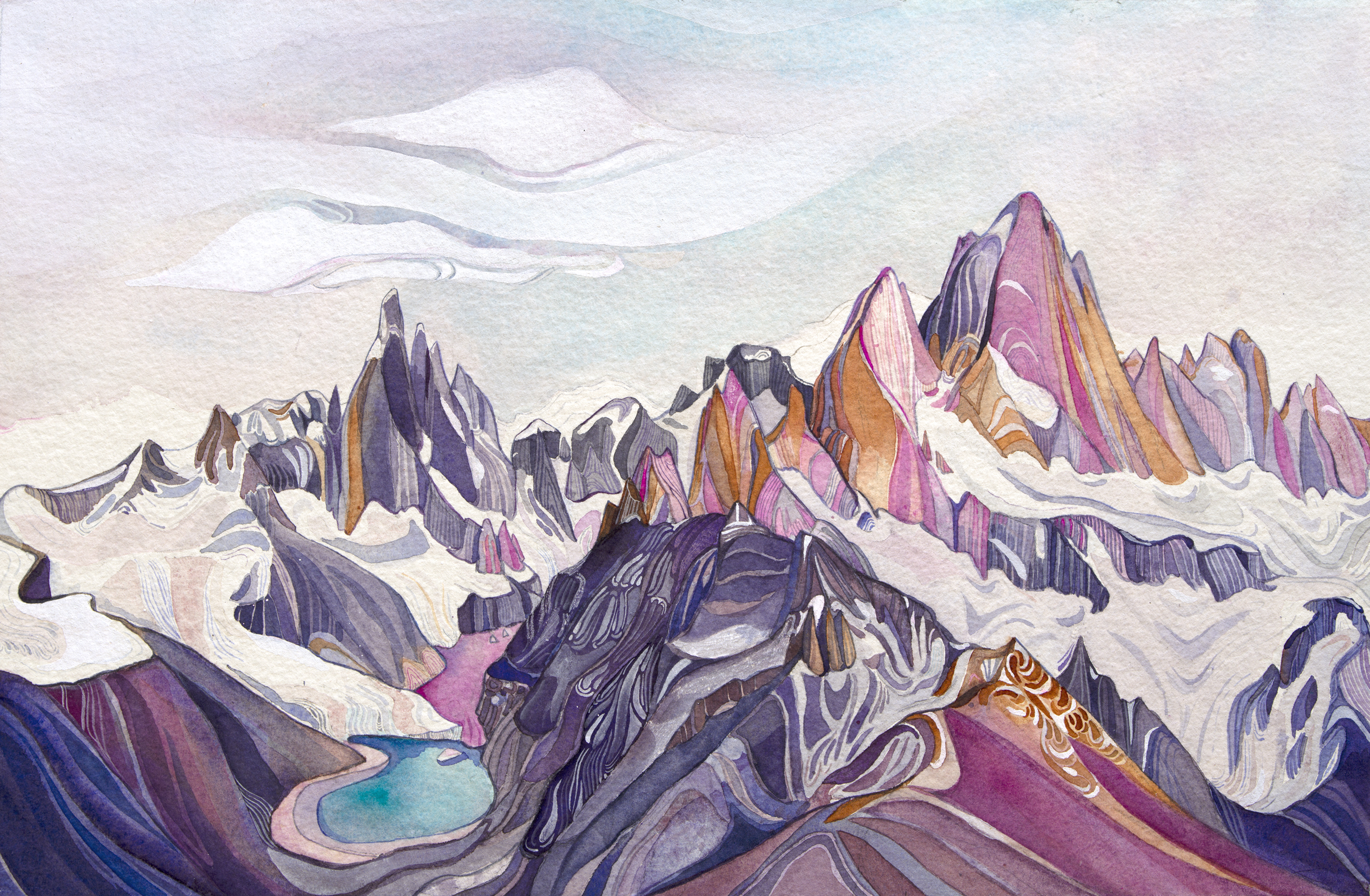 We didn’t have much time

Because an evening wind was rising.

We didn’t have much time

and what was left began to wisp away,

suspended in the particles of ice.

We didn’t have much time.

We searched the fringe of cliffs

but as the daylight faded and

the sun fell down

below the nether reaches of the earth

our hope departed too.

I had one breath to send before

the wind could snatch the rest.

I sent it out over the col

were coming bitter now, and thin,

and drawing to an end, but

all I had for you was one.

Breathed to your lungs with warmth

and summer and the call of home,

And then we turned to leave.

We didn’t have much time.

Joanna Spindler lives in Telluride, Colorado. She moved there for the ice and stayed for the library.