The Well by Devin Dabney 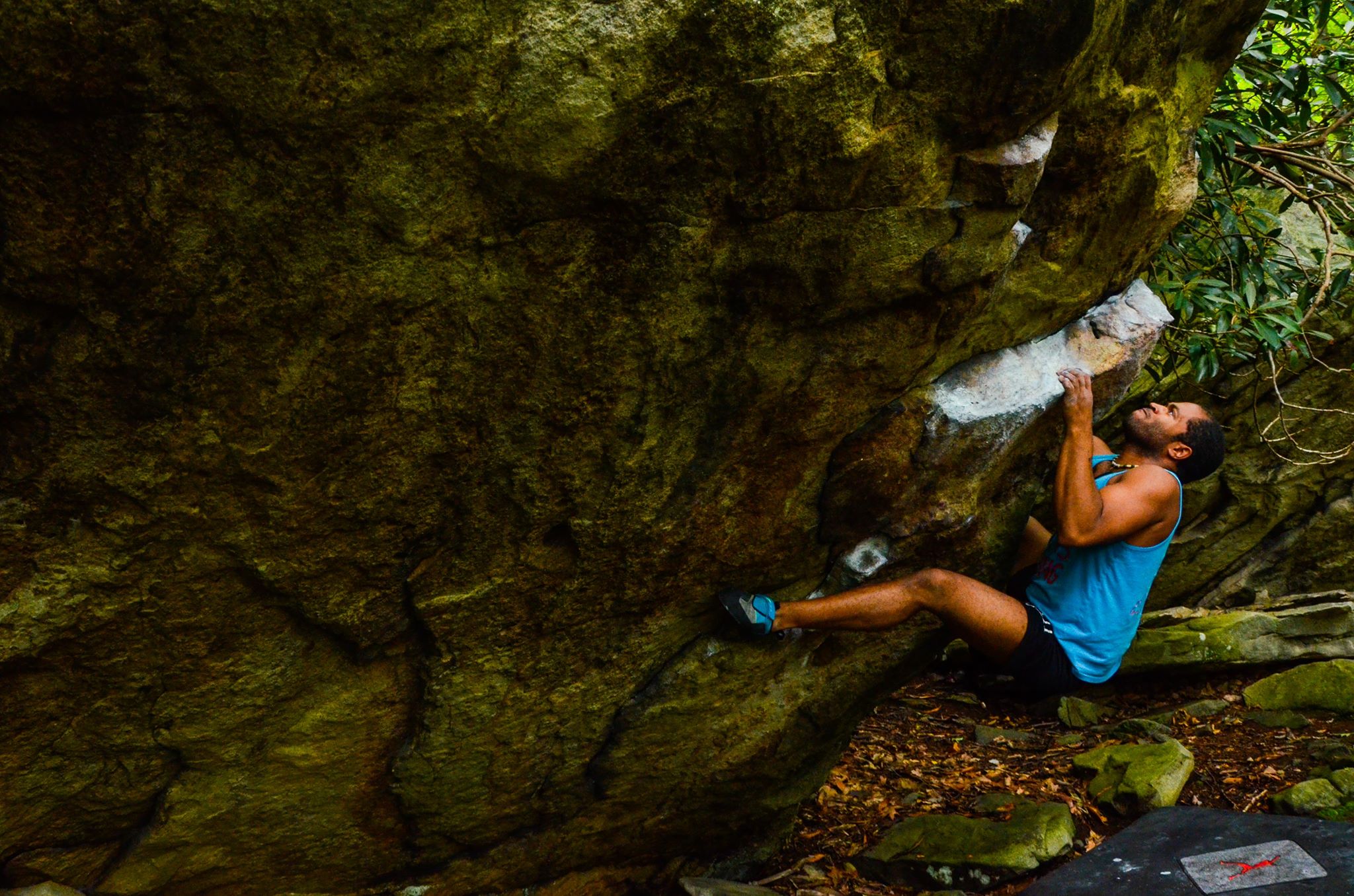 is carved in a face

holding tens of thousands of years of strife.

The ages echo through its forms,

borne of violence, lost in time.

In silence, I am taught

that the greatest things we know

are often things we ignore, yet ultimately cannot escape

despite our best efforts to destroy them.

Defiance, all for naught.

The ebb and flow which I prescribe

the things I climb from death below

to highest highs would best be known

as ‘left alone’ to my advice,

The rest I slow—through breath, and flow.

Praying for rain in hell, I drain the well.

Knowing there’s hell to pay and pain to gain,

refrain from shame, maintain the spell.

A sacrifice to plains that I retain in knells

so that one day, I drain the well

Devin Dabney is secretly working on becoming the best rapper alive so that he can write for dope magazines like The Climbing Zine. You can find some of his work on major music platforms like Spotify and at deuceishiphop.bandcamp.com. You can also witness more of his climbing and rap shenanigans on Instagram @deuceishiphop.

Cabin Fever and the Dawn Wall by Luke Mehall
January 21, 2022