Review: Of Love and Stone by Alan S. North 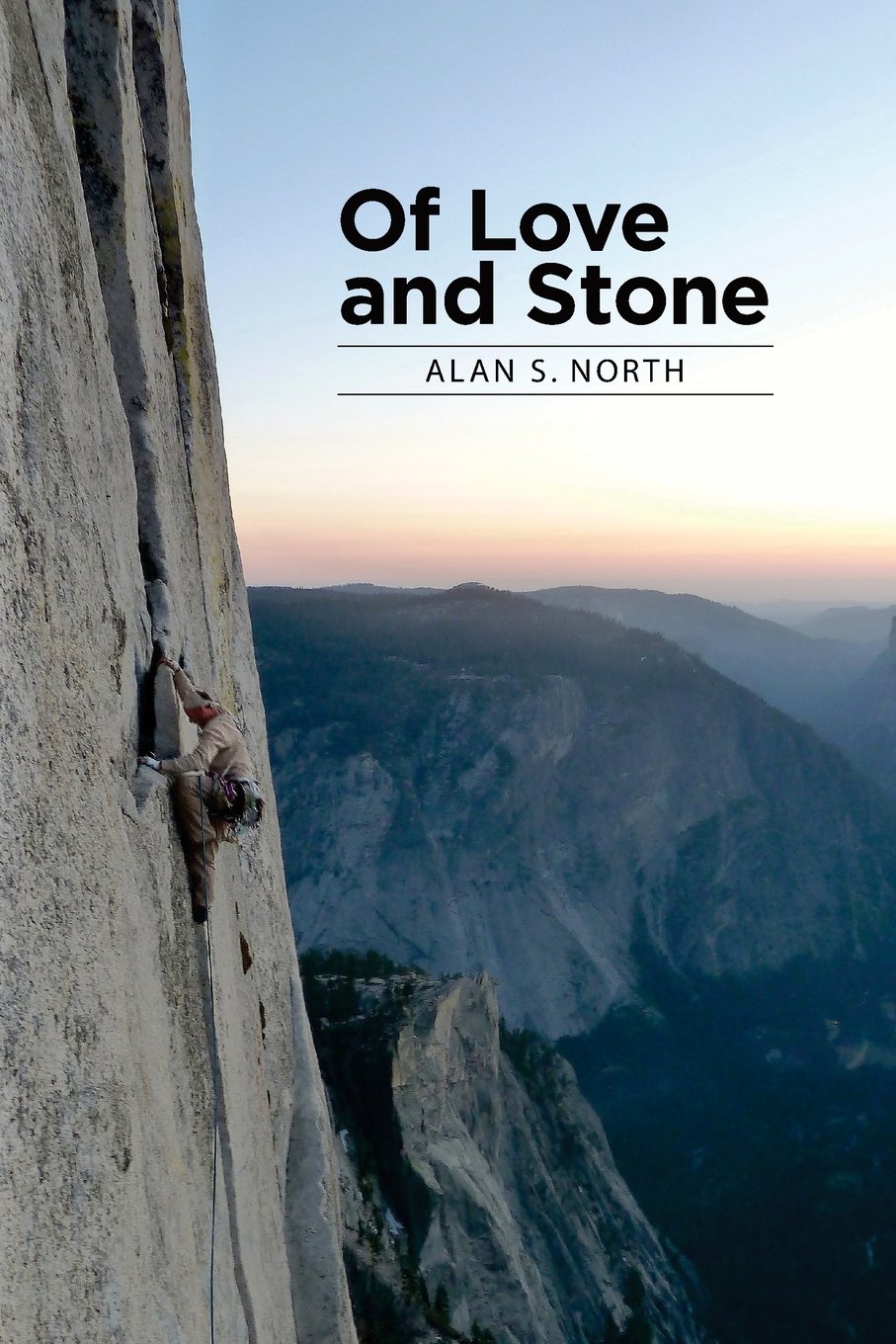 There is something to be said about reading books written by rock climbers – they seem to consistently capture the true grit of life’s raw ingredients. With generous portions of adventure – often involving near death and/or bodily injury, large, chopped pieces of romance, hot and cold, and liberal doses of the unknown – all combined to resemble something our literate minds crave.

reviewed by Al Smith III, co-founder of The Climbing Zine

No matter how many books I read by climbers, like the highly intelligent and focused set of environmental-adventure pioneers before them, I still marvel in the content on display. This book, too, in all its self-published glory is nothing short of linear tales being spun about one’s harrowing experience in the vertical, as well as the oddities, to us as climbers, of the regular day-in, day-out life things, like work, relationships, and societal duties and morals.

Of Love and Stone is a tale of Alan’s reintegration into the full-time climbing, dirtbag lifestyle he once knew, after a 28 year hiatus of fitting climbing around his ceaseless work of being an entrepreneur, dedicated dad, and loving partner. Determined to comb through the past to find out what went wrong after a divorce ends a 30 year relationship, Alan sets out to uncover the climber he was back in the 70s through tireless routine, nerve-racking adventures in the vertical, and deep self-examination whilst living out of a tent in the Yosemite Valley.

In reading this, nothing about this book feels superficial; in fact, I found myself analyzing my own actions from the past – looking critically, as Alan does, at the things I said (and didn’t say) and how my actions affected my relationships. There is no shy space when reading this book – it has the intensity of an afternoon thunderstorm in summer, the beauty of wildflowers in alpine meadows, and the sensitivity of a mother with a newborn child. Alan further captures the reader in this book by cementing throughout that the unknowns of life do not go away – and in his case, at least, they continue into our adult middle ages. 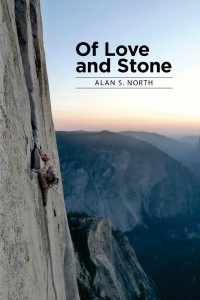 While this book feels a compelling read, encouraging you on to the next chapter each time one ends, it is not a tale of self-pity or of errant misdoings. Much about this book feels intentional – as in, Alan doesn’t necessarily choose this adventure, it chose him as part of the circumstances of his reality. After his wife of 29+ years files for divorce, and what he knew of as his home is gone, Alan has little choice but to move-out and move-on with his life, deciding that a Spring climbing season in Yosemite is the next foreseeable move. Having raised their son Sam and seen him off to college, founding on-again, off-again business ventures with mixed successes – now passed, Alan finds himself, despite the divorce, poised for a major change that leads him back to Camp 4, and the existence of his early adulthood, now 28 years later.

A book that captures the portrait of climbing bums and aficionados alike is rare, and while these books captivate us – the rock climbing set – few in the dearth of climbing literature hit the raw and brutal honesty that Of Love and Stone does. I would offer that regardless of where you find yourself in life – single, married, employed, part-time dirtbagging, non-climber etc., some element of this book will speak to you on some level – big or small. Little else remains to be said – the proof is in the pudding. Enjoy the reading.

Of Love and Stone by Alan S. North