Mentors (from The Desert) 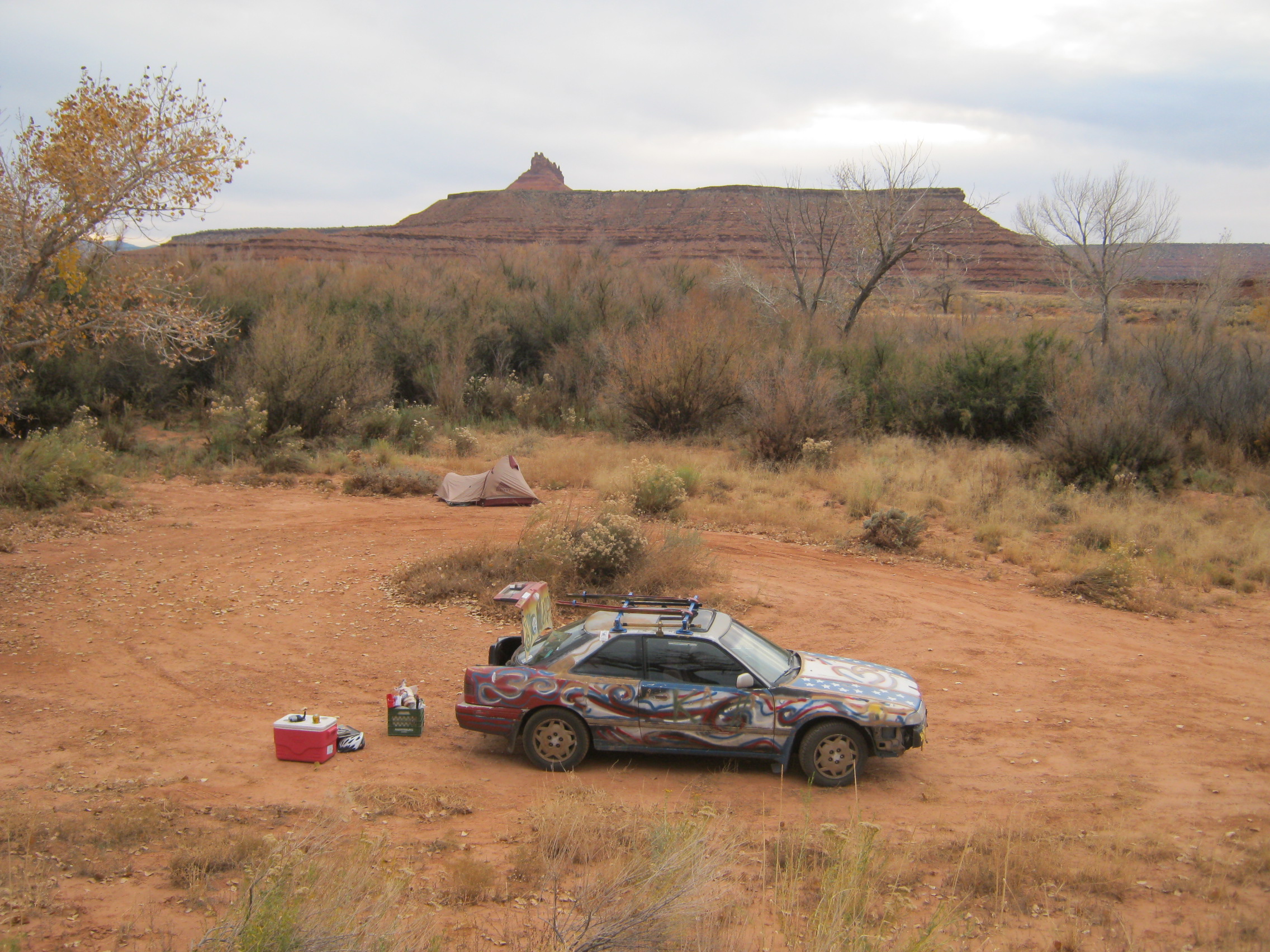 It was just weeks into this move that I realized just how much closer I was to Indian Creek, that old friend. It didn’t take long for us to get reacquainted. I had changed. It had mostly remained the same, save for its ever-increasing popularity.

I was back in the desert, and, maybe, just maybe, I was reading to start listening to the desert.

This piece is an excerpt from The Desert by Luke Mehall, now available to pre-order on Kickstarter

Alas, before we go further into the rabbit hole of the desert, before the spirits start speaking, and before I paint my canvas, a few more influencers in my life and my art are worth looking at.

Ed Abbey is a good one to start with. Abbey was never a hero for me, and really only a small portion of his writing spoke to me. The writing that did, Desert Solitaire, well, that changed my life, and good books have that power.

Desert Solitaire is a simple book, written when Abbey was a ranger in Arches National Park in the 1950s, a feisty tribute to loving the freedom and openness of the desert and lamenting any “improvements” that made it easier for the mainstream tourists to access it. It’s a beautiful book, poetry for hundreds of pages, a primer for loving a land that will never love you back. Like Kerouac’s books, it’s easy to criticize as boring, too simple, not enough action, but everything can be criticized, and those that critique can rarely create.

Abbey was an icon out West, a household name to those who loved the desert and felt a calling to protect it. He was long dead by the time I was in college, yet his name carried weight. “Have you read Desert Solitaire?” has been uttered by thousands upon thousands, and accompanied by “a look” that says if you haven’t read it, you ought to. 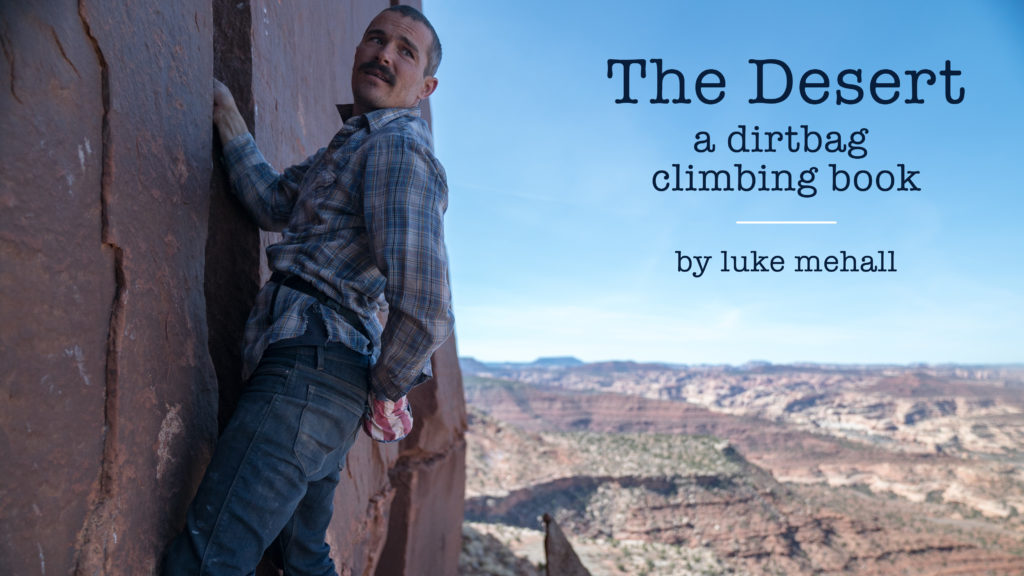 The Desert, now on Kickstarter.

George Sibley was our Ed Abbey over in Gunnison. He was my college professor and advisor to our student newspaper. George never gained the fame that Abbey did, but around town, he was regarded as highly as Abbey was nationally. He was an army dropout who settled in Crested Butte in a unique period of time when the hippies were coming in and the miners were still there. His writing of that era is some of my favorite writing of all time. He understood the complexities of the West and mountain-town living. He loathed the lameness of mainstream America and wanted to live the rest of his days in the mountains.

I loved Sibley’s stories, so when he would praise my work in our newspaper meetings, my confidence for writing soared; I never knew what I wanted to be when I grew up, but he helped me see that I would become a writer. Older writers and editors have such a power in their hands when they interact with younger writers. A lot of that has been broken down now with so much self-publishing, or independent publishing as I like to call it. Self-publishing sounds like masturbating to me, like you couldn’t get someone else to do it, so you do it yourself. Indie publishing sounds like a fuck you to mainstream publishing: I’m going to do my own damn thing and be more successful than I would have if I would have teamed up with you.

George always lifted me up instead of bringing me down, though my submissions were always heavily marked up with the basic grammatical errors because I never learned that stuff until later. Other editors would “piss all over my work,” as they used to say, and I’d hold a grudge against them for that. George would ground me with grammatical critique but always let me soar as high as I wanted in creativity and joy.

George once told me my work reminded him of Kerouac, which could have been a lie; maybe he just wanted to encourage me, but the day he told me that was one of the most important days of my life, because it meant maybe I could live like Kerouac—wild and free on the open road. He also told me to let my writing really sing, some of the best damn advice I’ve ever gotten.

Of course, Kerouac couldn’t even live like Kerouac; it was an illusion, and I later learned that he would write in these twenty-thousand-word bursts fueled by speed. That kind of writing can’t be good for the writer’s heart or soul, but damn, it did provide some good stories; I guess one just wants their heroes to enjoy themselves. (Later, I learned that Kerouac had originally inspired Jerry Garcia; inspiration can go a long way.)

Kerouac, Abbey, and Sibley all held their own place in the hearts of their readers (and their coffee tables), and that space seemed just as sacred as the experiences and places they would write about. All held Mother Nature as the highest of high. I wanted to walk in their footsteps.

Luke Mehall is the publisher of The Climbing Zine and the author of American Climber. This piece is an excerpt from his upcoming book, The Desert, due out this year. He is enduring the Trump presidency by spending way too much time in Indian Creek, while also trying to be more active politically and socially on issues that are important to him. He recently quit his night job, so he hopes you subscribe to the Zine.