Just A Climber, For Bears Ears (a short film) by Luke Mehall and Greg Cairns 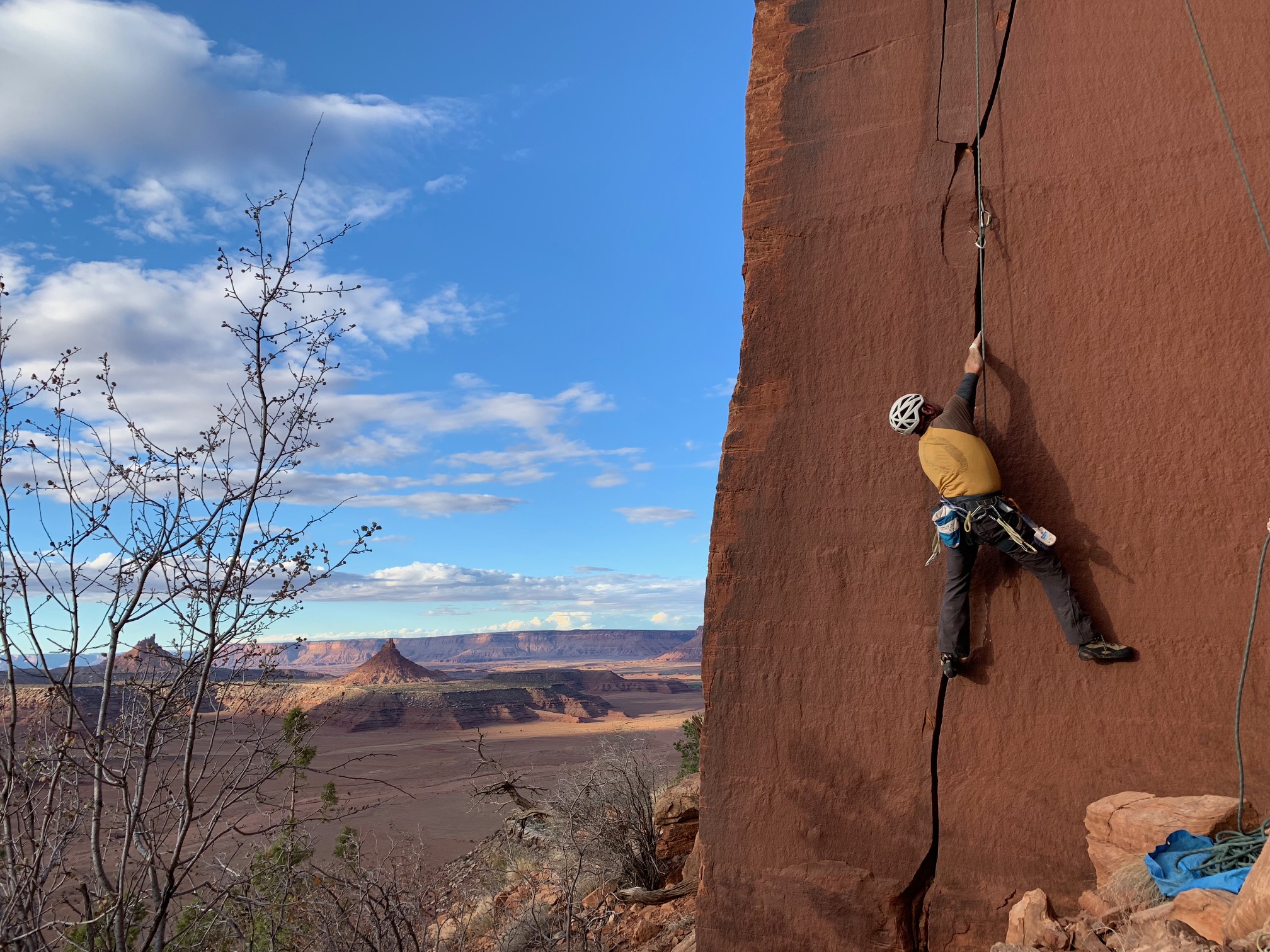 Greg Cairns and Luke Mehall have finished their second short film together, called “Just a Climber, For Bears Ears” and the film will premier on February 14th at the Flagstaff Mountain Film Festival. The short is a follow up to their first project “Last Thoughts on The Dirtbag” which was released in 2016. 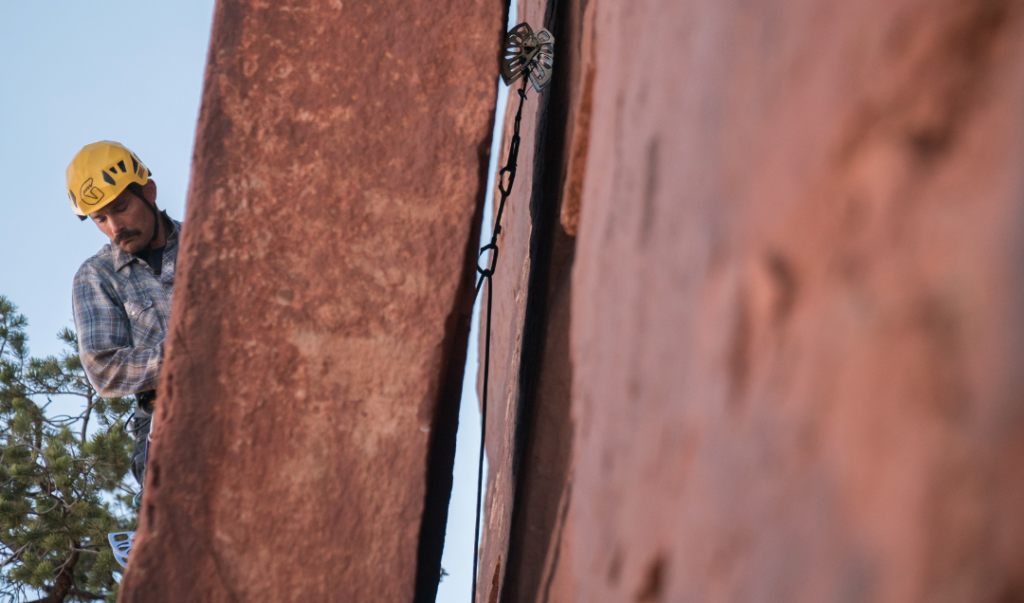 Photo of Luke Mehall on “Love Is a Battlefield” by Greg Cairns.

Both Cairns and Mehall have a deep passion for Indian Creek and the Bears Ears region, and adamantly oppose the reduction of Bears Ears National Monument. The film, which utilizes the power of slam poetry, is a creative take on why this land is so important to the soul of America. Stay tuned as we get news on where the film will appear after its premier in Flagstaff! We are submitting to all the major outdoor film festivals across the world, and if you’d like us to submit to your film festival, or you have any interview queries please contact luke@climbingzine.com 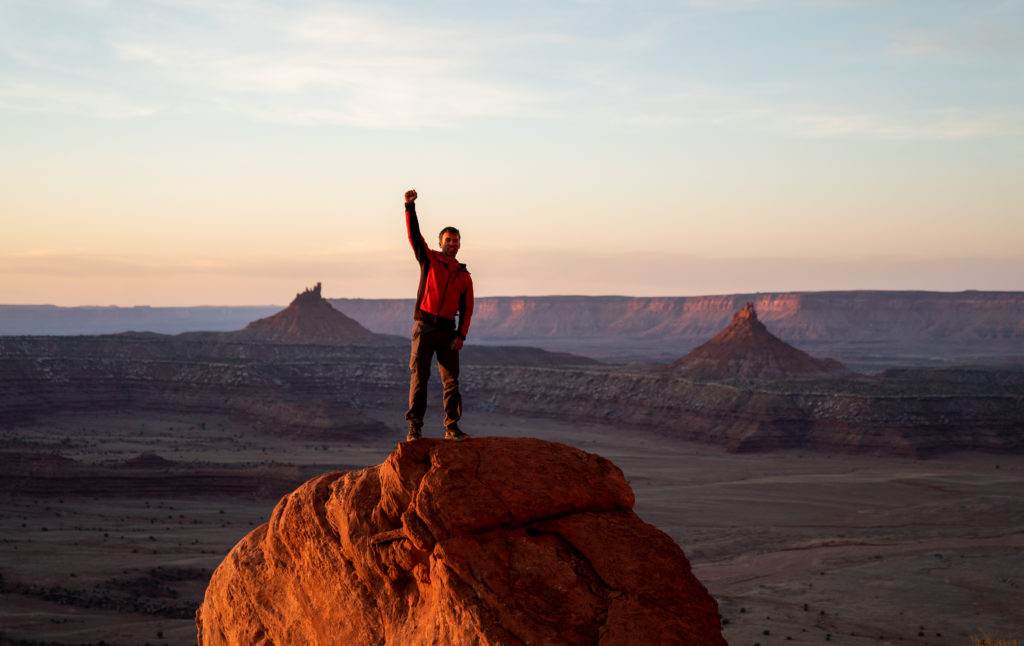 The Desert, now available for pre-order