My Golden Era (a poem) by Elliot Natz 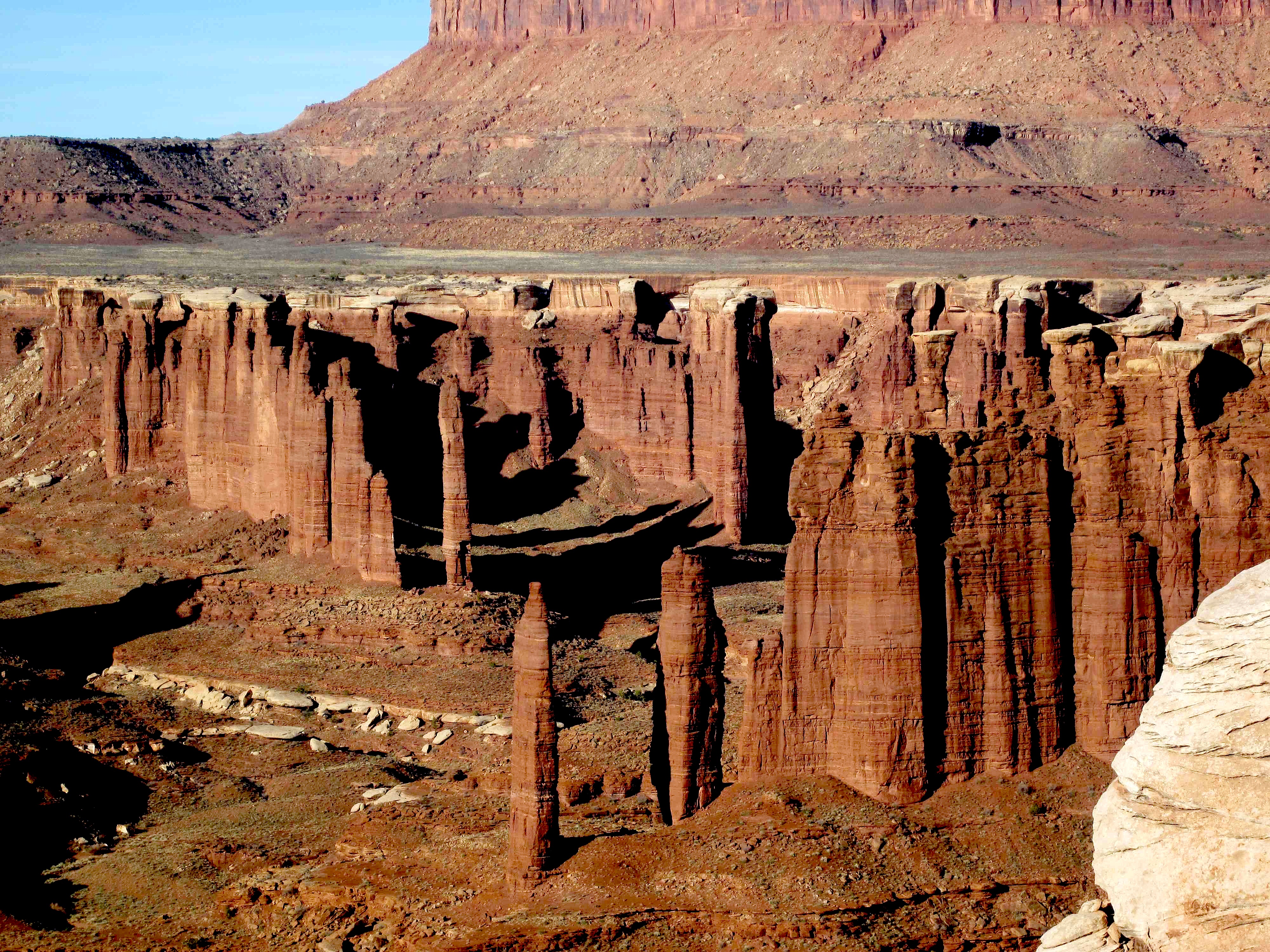 Note: This piece is published in The Climbing Zine, Volume 10

And building of passion

An era of exponential growth

We all have a golden era

An expansion of self-expression

A way to solidify ourselves in our

Perception of the world

Yosemite in the ’60s

Saw a golden era of climbing

Maybe I’m in the midst of mine

Climbing my way to the top of

Metaphorical walls in search of

A way to best express my

Eccentricities in a way that

I believe the world should

Interpret them and to better understand

Who I am and why I matter

I won’t know when my golden era was

Until I’m hooked up to machines

That do all the mundane work

Reminding me of all the

Great things I was once able to do

That I once did.

And I can take stock of my life,

Analyzing the good and the bad

The fast and the slow

And I’ll be able to know

Just when my golden era

While I’m lying there

Amidst the buzzing and beeping

I’ll be able to see

That a golden era

But rather accelerates and lulls

And continues from day one

Until those final seconds of life

Grasping onto the last terrestrial parts

Until the golden light shines

And I begin anew

Elliott Natz is a dirtbag with a dog, spending most of his days in and around Missoula, Montana skiing, climbing, and photographing the Bitterroot, Rattlesnake, and Mission mountains.

This piece is published in Volume 10, The Raw Issue, available in print and on Kindle.