Freedom (a poem) by Luke Mehall 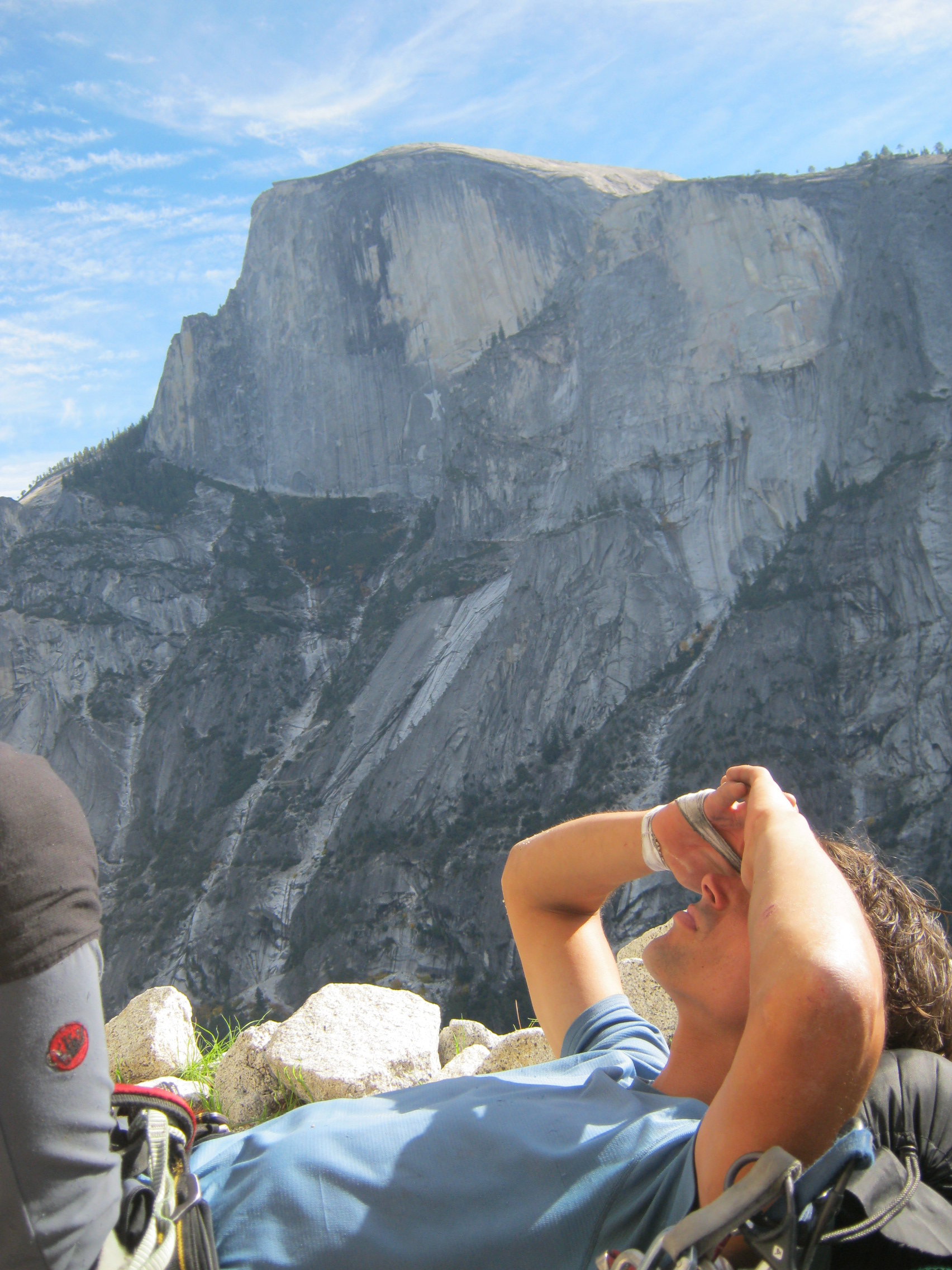 Freedom, where are you?

I found you briefly, growing up in the flatlands

And then, you were flattened

By growing up, taking tests

Who would have known to fail was the best?

I failed so many times I failed at failure

Wailing with the prospect that I had nothing

Freedom, I looked for you

In magic mushrooms and LSD

Smoking marijuana every chance I got

Risking getting busted and imprisonment

To escape a mental prison

Freedom, I found you in Allen Ginsberg’s America

As my tears spilled into my murderous coffee

Freedom, did I see you again at the campfire?

Did I see you when I gave up and wasn’t looking?

When I wanted to die because

I had nothing to live for?

Freedom I found you in climbing, higher and higher

Till all negativity and doubt perspired

Realizing at the time all I wanted to be, was to be

Freedom, then I got addicted to you

And the addiction was just as false

As freedom being found in simply the red, white and blue 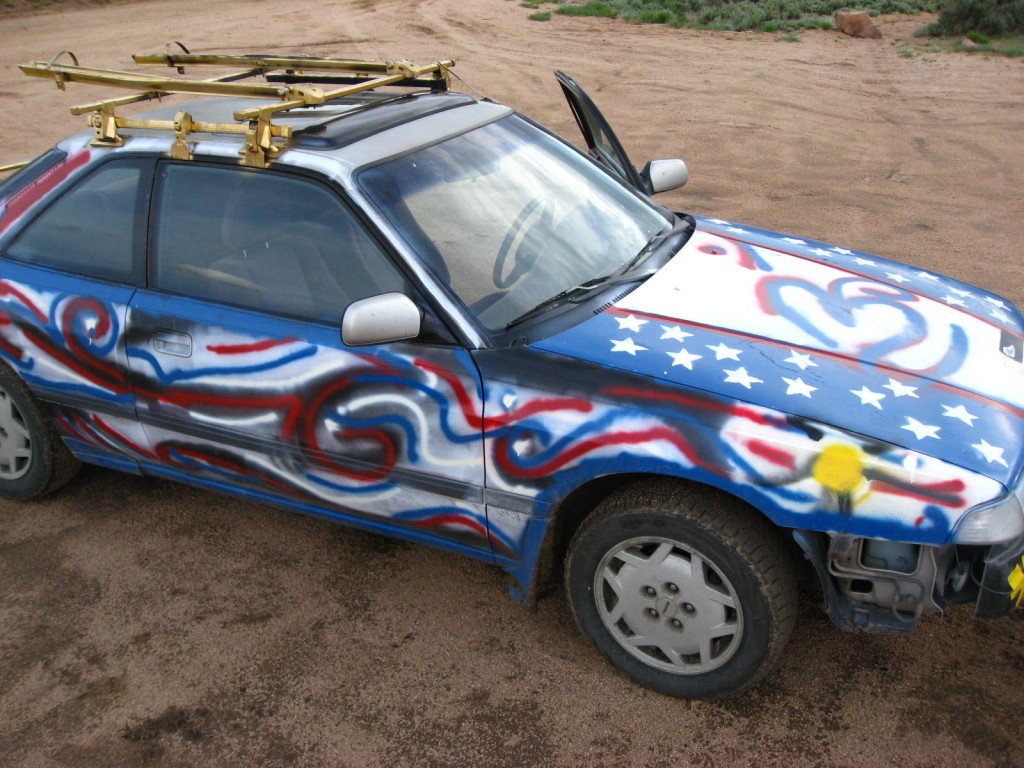 It can be, true, but what I learned most about you

I learned you are an ingredient

An essential part in the recipe of a human life

Too much and your heart and soul will ache

Not enough give, too much take

Freedom, I think I understand you more

I learned more than I ever wanted to know

Freedom, I’ll always be searching in climbing, above

Freedom, you are the best

When complemented with love

This poem is an excerpt from Mehall’s second book, The Great American Dirtbags. His most recent book is called American Climber.