Letter To The Zine by Crystal Presnell 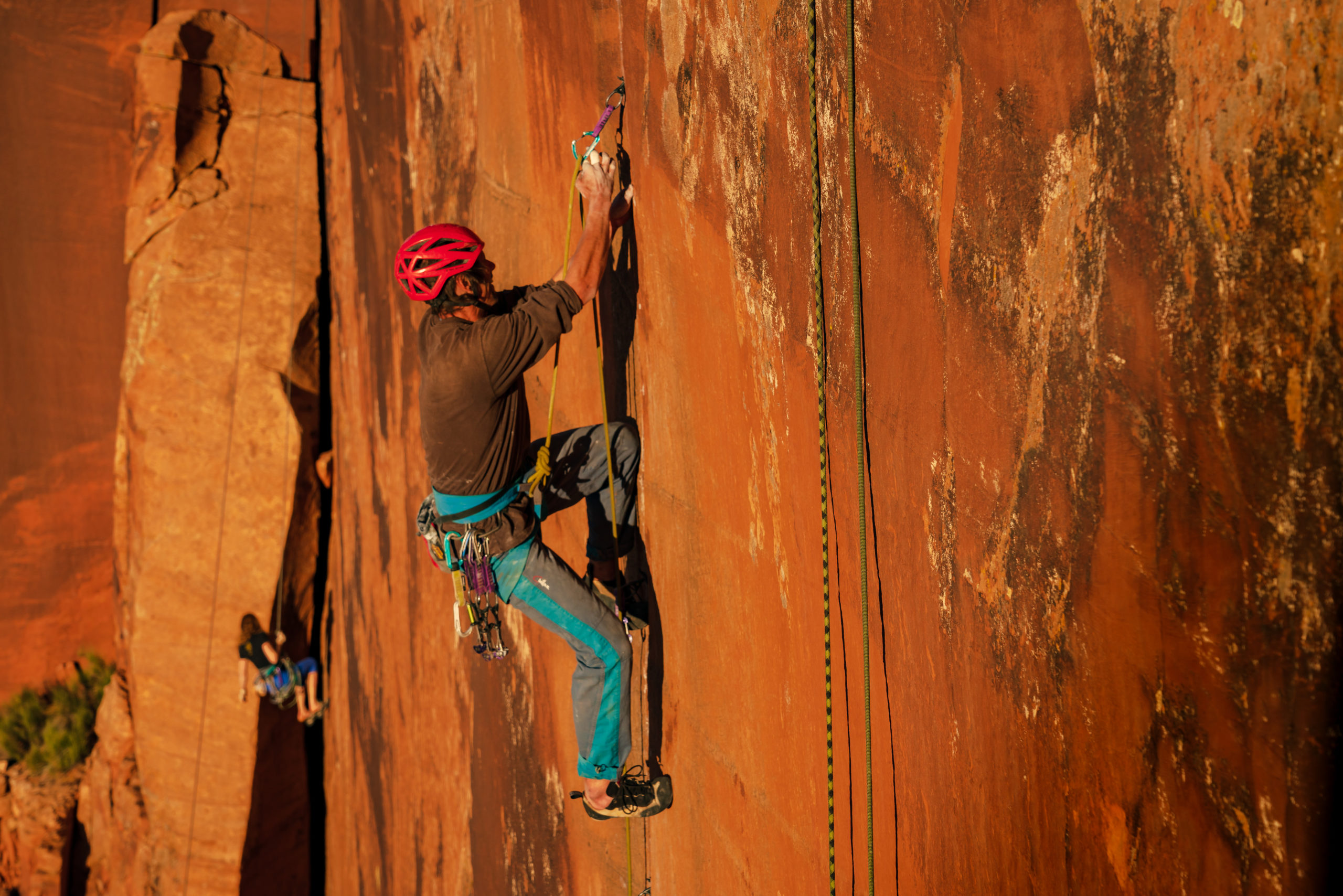 In the mail that day came The Climbing Zine. It was addressed to Alyssa. I knew she wouldn’t mind me opening it, but I shot her a text asking her permission anyway. It was during the first wave of COVID in Boston and throughout the hard-hit East Coast.

This letter is published in the new issue of The Climbing Zine, Volume 19

She was so kind as to let me stay at her apartment while I took a crisis-response travel-nurse job for two months while she took comfort in Vermont with her boyfriend. I had been furloughed from my regular nursing job in Durango, Colorado, and I’ve never been able to do down time. Plus, I couldn’t fathom collecting unemployment as a nurse while there was such need in other places. A month prior to opening that manila envelope containing the latest zine, I kissed my kids good-bye, leaving them in their father’s good hands, and jumped on a plane with an anxious heart but ready to work. 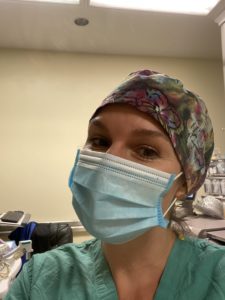 In the middle of my fourth week, there came The Zine—like a friend who just knew I needed some company and didn’t ask for permission to come over.

As I’m sitting there flipping through it, I come to the middle…there’s this big two-page spread of this gorgeous-looking route in Indian Creek, and I’m recognizing the red rock, and then I recognize Dave Marcinowski. I’m thinking, Wow, that looks familiar. 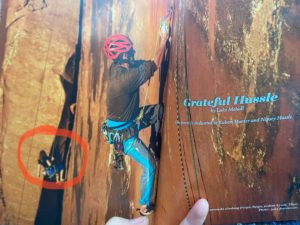 I think I remember him working on that route. And I look closer, and there I am in the background of that route, in that picture. I’m there in the background, hanging, coming down off a last toprope that I snagged off a friend and the very end of the day. The last of the fall rays, just before sunset, are hitting my skin, making me feel warm in that special desert way. There I was, transported, back, with the sun on my skin, with friends, in one of the most beautiful places that I know. And it took me right out of my loneliness, and took me away from the death and the sickness and the despair, and it put me, it put me in Indian Creek.

I started to draw Indian Creek that night. I had these water color pencils that I had been dying to use but never seemed to find the time. I started drawing Indian Creek and then using a water brush at the end, like a meditation, to soothe the colors together….to soothe me. And it worked.

Indian Creek was there for me, and it helped give me something tangible to feel, rather than the confusing feelings that I was dealing with every day, a mixture between adrenaline and complete shutdown. I felt so thankful for those memories to get me through that time.

Thankful to The Zine for the transport, 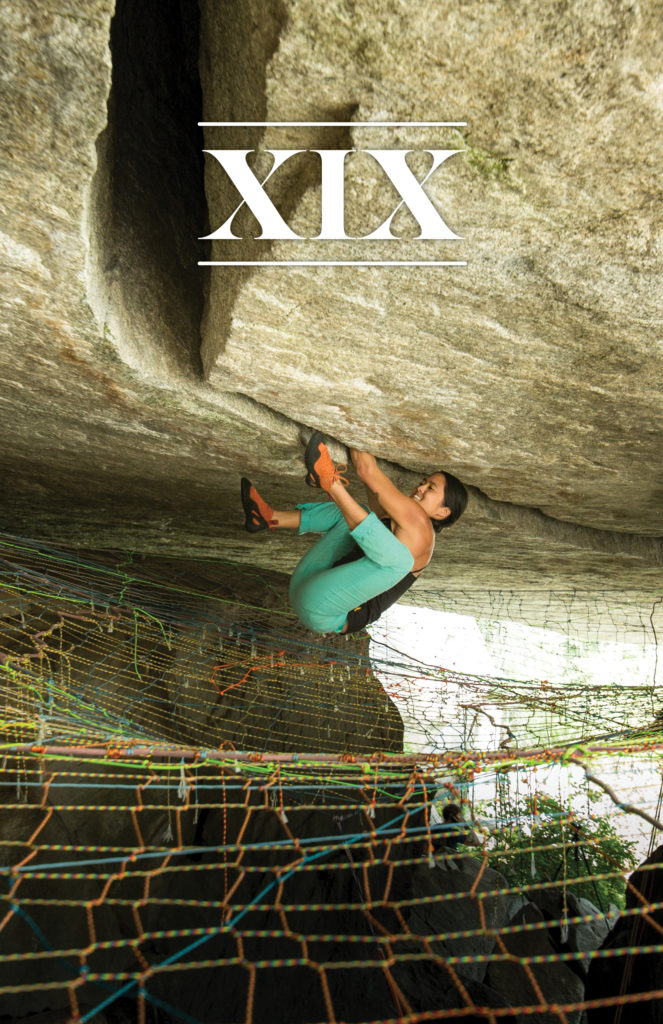