Just A Climber, For Bears Ears (a short film) 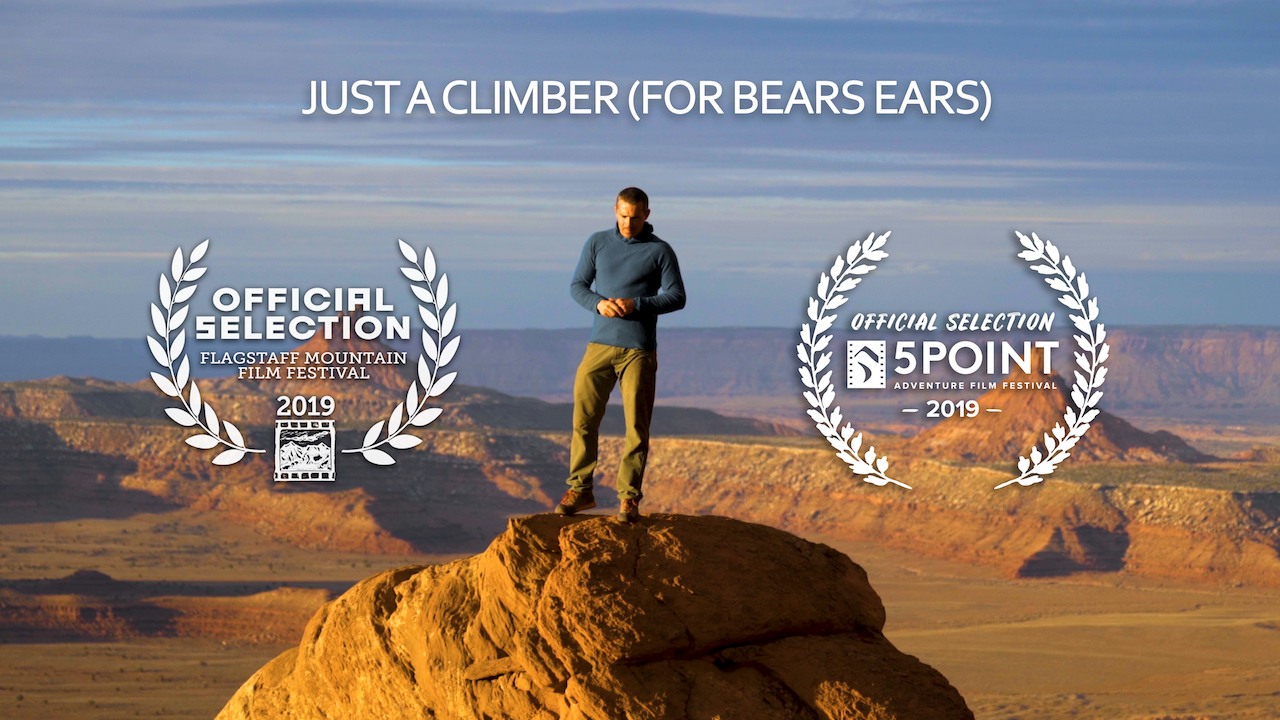 Just A Climber (For Bears Ears) is the result of 20 years of thinking and recreating in Indian Creek. When the new protections are threatened by the Trump administration Luke Mehall sharpens his tools from his rucksack of poetry, and prepares for the battle to save Bears Ears.

Get a copy of The Desert/Subscribe to The Climbing Zine here: https://squareup.com/store/the-climbi…