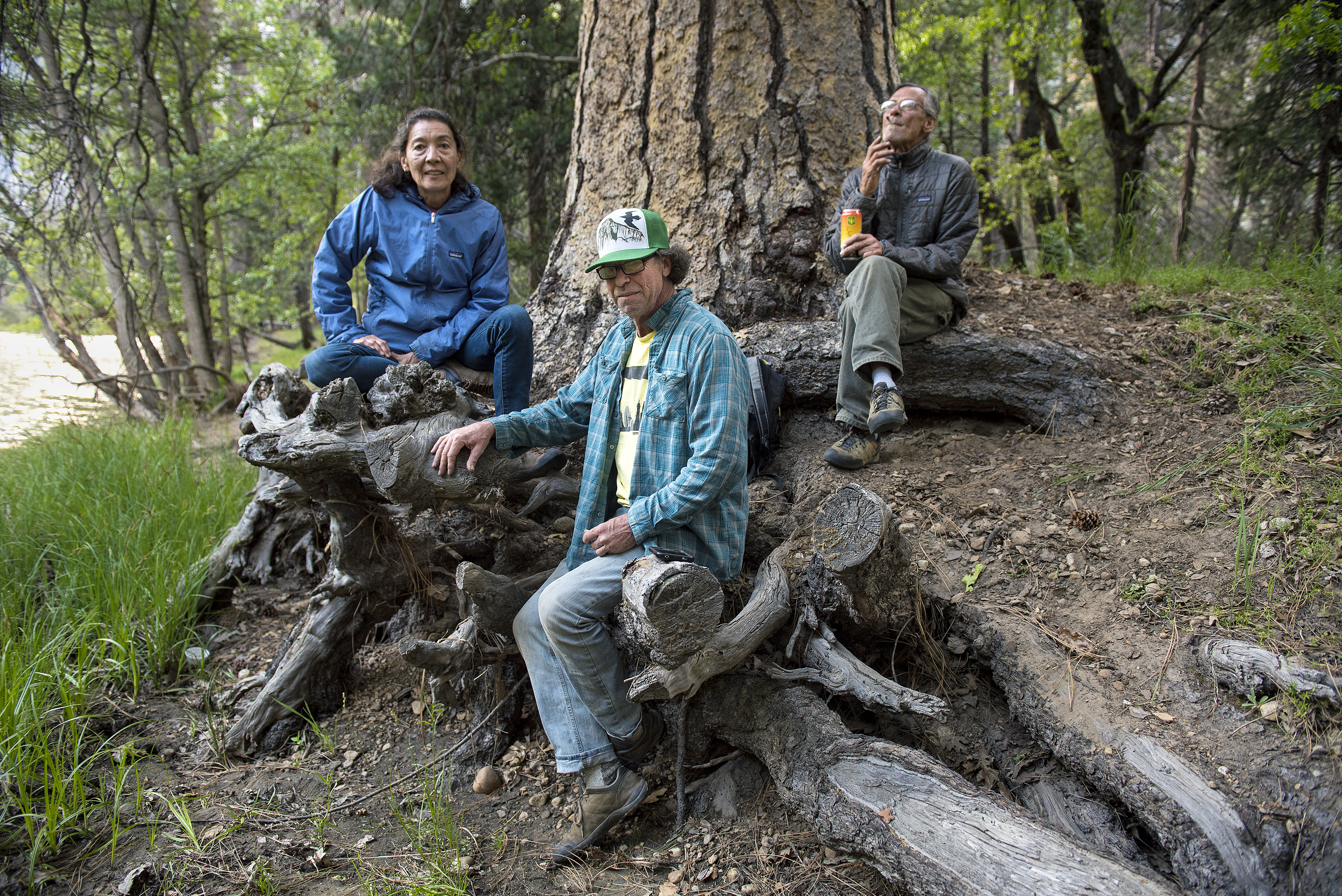 When I heard that Jim Bridwell had died, my first thought was, I bet even he didn’t think he’d live this long. Between pushing the boundaries of rock climbing and the psychedelic experience, the cigarettes and the wine, the trips to the big mountains, who would have guessed he’d make it to social security?

by Hobo Greg (note the full piece is published in Volume 14, now available)

Invited to his memorial by a mutual friend, I was told to bring my camera, which I was initially hesitant to do. I didn’t know Jim. Like most young climbers, I had knowledge of the Bird only derived from the stories, the myths and legends, that surrounded him and his merry crew. Of course, reality never lives up to expectation; the legend is always better than the truth. But the chance to document the gathering of so many figureheads of our sport, paying homage to the big kahuna himself, was too unique to pass up. 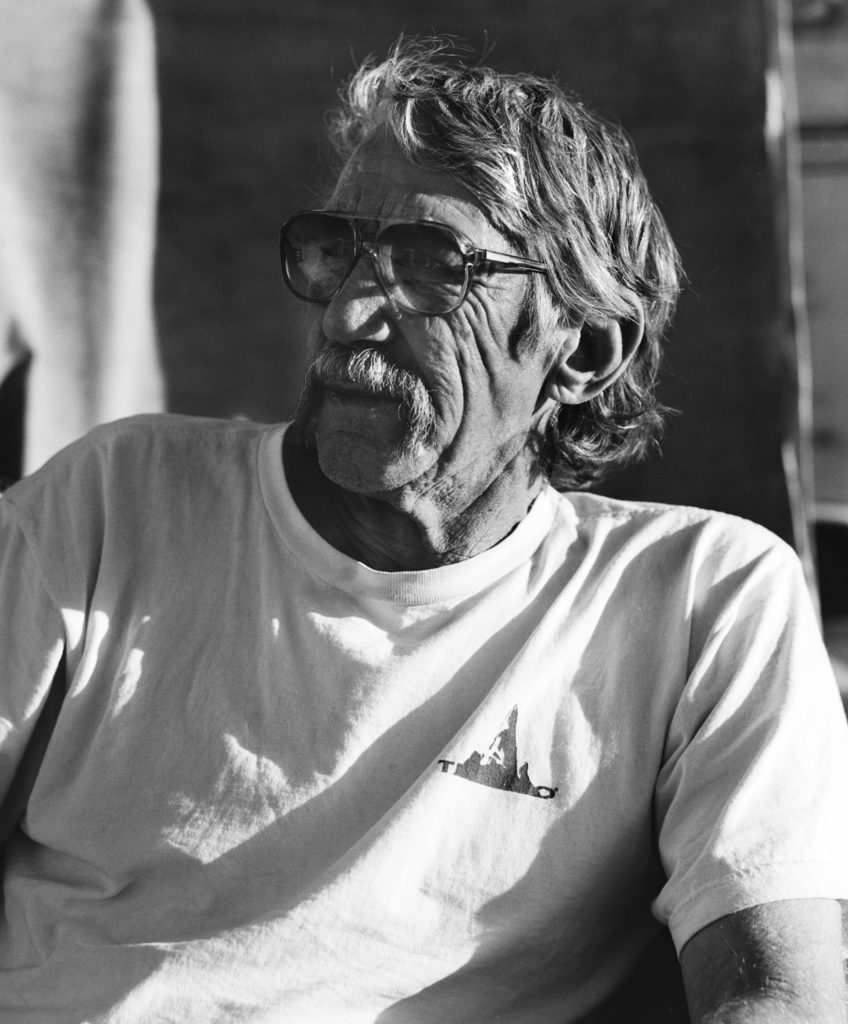 How often does one get to be a part of something like this? In attendance was a pantheon of Yosemite climbing: Werner Braun, Doug Robinson, Lynn Hill, Ken Yager, Dale Bard, Randy Leavitt, Chris McNamara, and Alex Honnold. The stories that were shared by the few dozen who chose to speak told the gamut of what it is to have been on the cutting edge of a burgeoning sport in the heyday of the psychedelic revolution. How it is that the people putting up some of the best and hardest routes of their time lived on a diet that would make the homeless shudder is beyond me, but it was done (ketchup and hot water equals tomato soup). 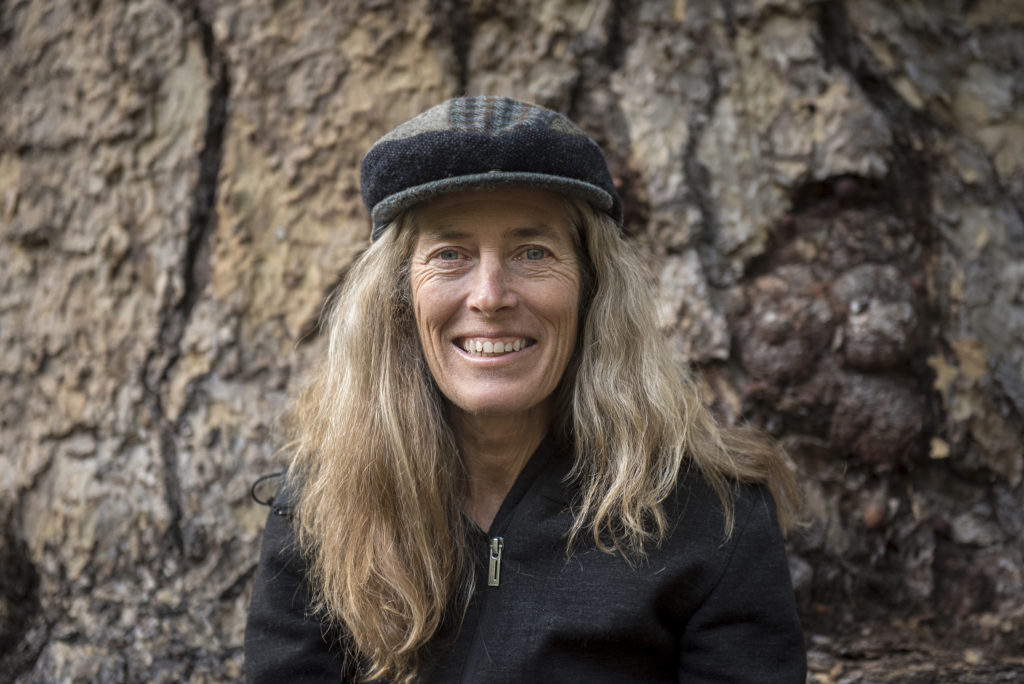 Those who spoke told of Jim’s passion in their own ways and how he had affected them. Though viewed as a god in his time by those around him, he saw himself as just another climber, living a life dedicated to adventure in the mountains, but also to the climbing community as a whole. His involvement in the early days of YOSAR speaks to that. Clearly, here was a man who had left his mark, more on the people that he knew than the rock he climbed. Which is how it should be. 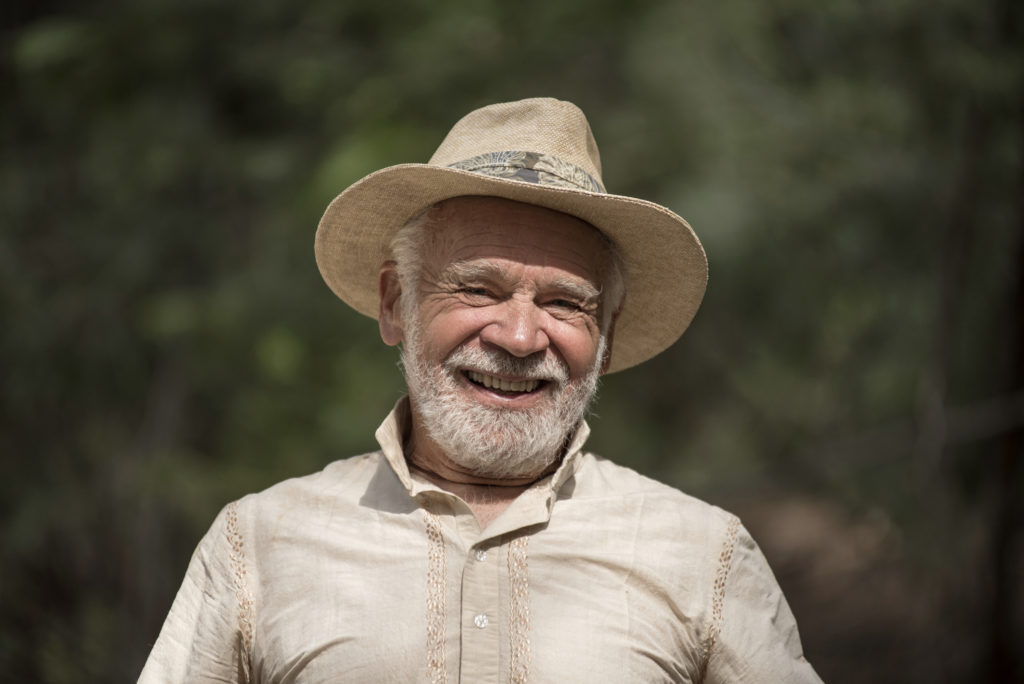 “I think we should all drop acid today in honor of Jim.” Doug Robinson’s opening words at the Bridwell memorial. Photo: Hobo Greg

As darkness rose, half a dozen Stonemasters sat in a semicircle outside my van, reminiscing of days past. Chips and dip, beer and doobs, egos and emotions. These living legends are people just like you and me. Elitism in a sport of useless conquests (thank Gaston Rébbufat for that one) just doesn’t work. 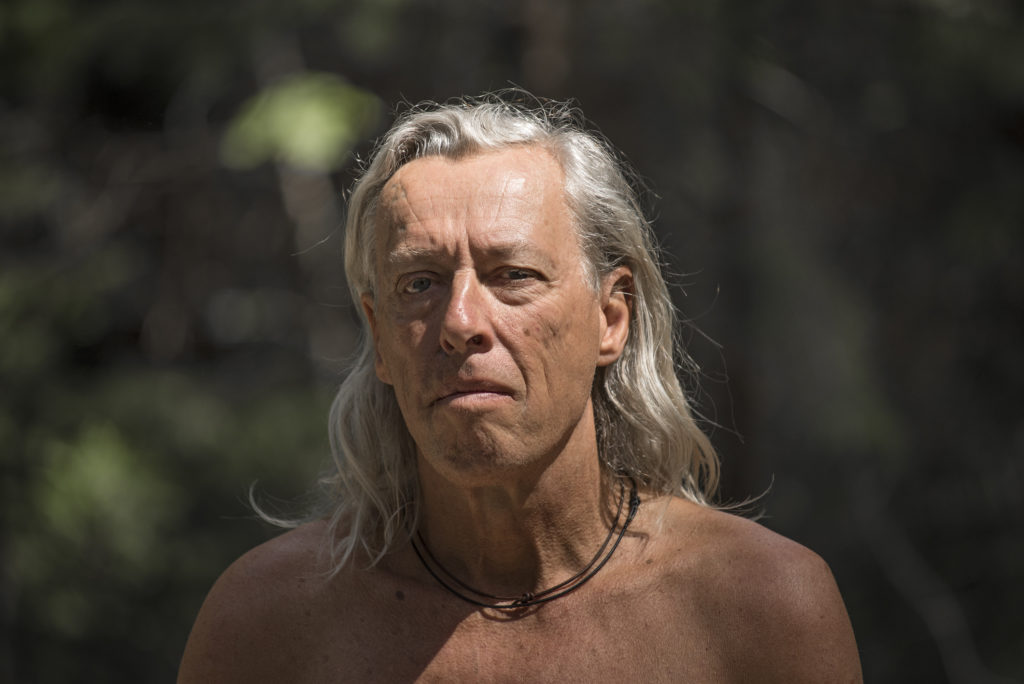 “We went to the moon without a space ship,” said Dave Yerian on the FA of Bachar-Yerian. Photo: Hobo Greg

But it’s good to have heroes. They are the stuff of our imagination. They help us to see what is possible, not just objectively but within ourselves. You and I may never free The Nose, but the fact that someone did can inspire each of us to push ourselves beyond what we thought ourselves capable of. And however you get there, isn’t that what climbing, and life, is all about? 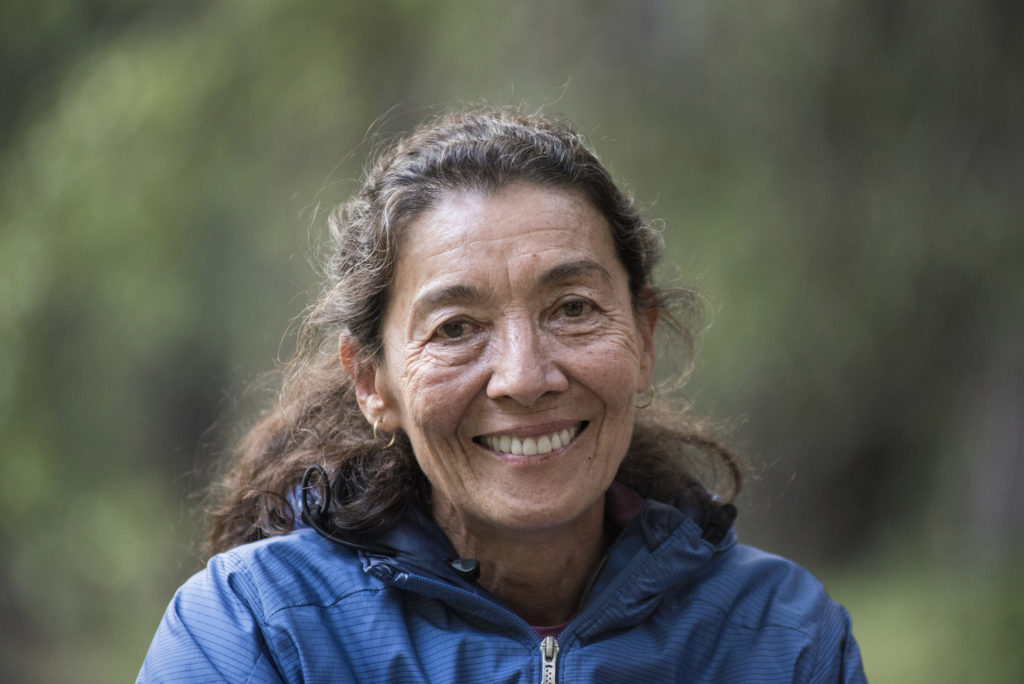 “I’ve never climbed with Mari, but I’ve learned as much about climbing from listening to her as I have from climbing with any one of the great partners I’ve had over the years,” Greg says of Mari Gingery. Photo: Hobo Greg

Hobo Greg loves multipitch traditional rock climbing, a lot. He has just discovered Tuolomne, and it is the best climbing he has ever found. He also recently learned the secret to rolling a burrito that will stay together: use less filling, or better yet, get bigger tortillas. Follow the rad @hobogreg and at hobogreg.com.

The Desert, now available for pre-order