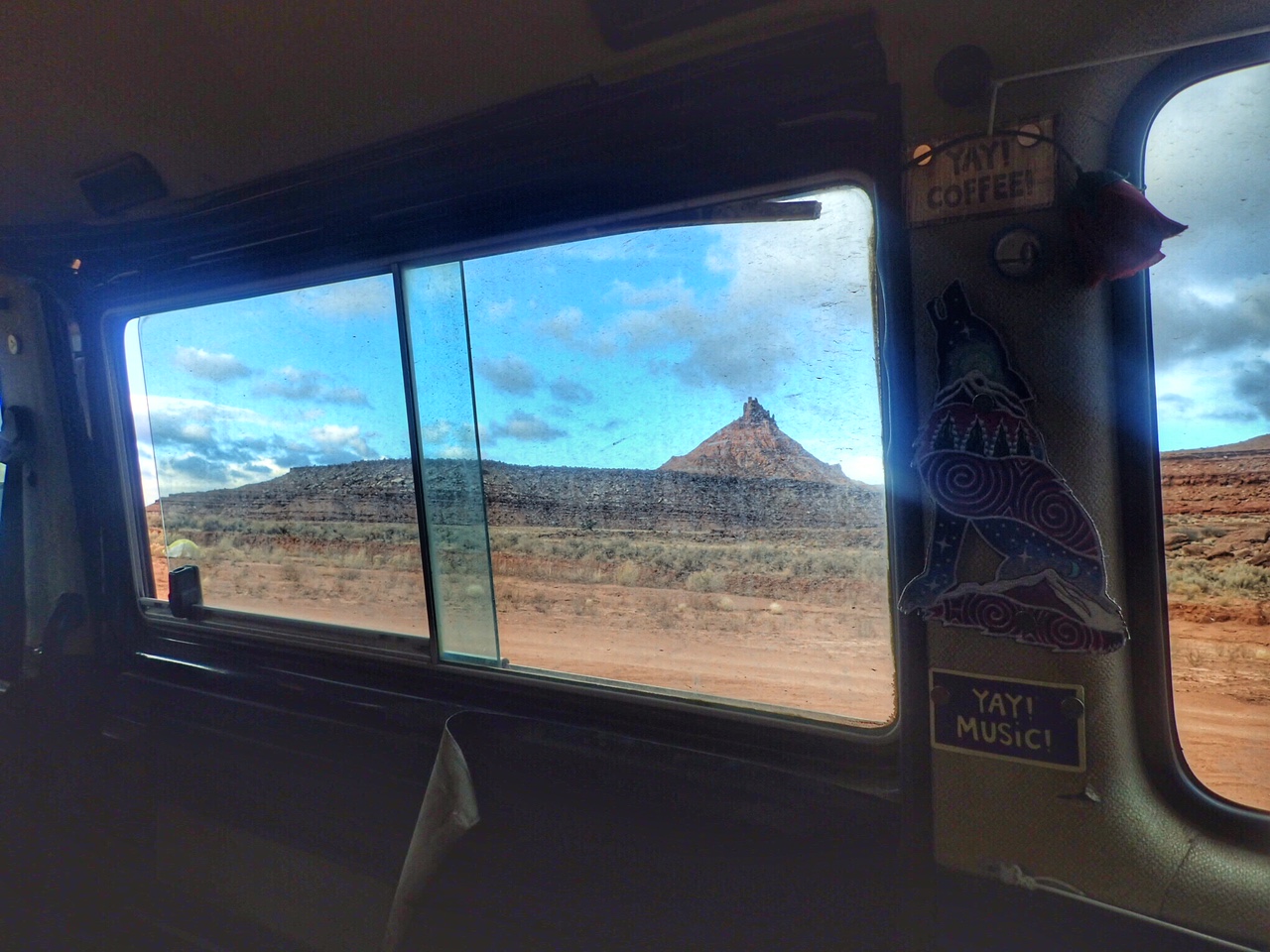 It’s your mom’s minivan pimped out

And only seats two

It’s way harder to hook up in one

With a full set of seats in the back

And an improvised bed consisting

Of a yellow foam pad and a sleeping bag

A freeloader of the Earth

Your path is lit by the sun and stars

And more often a headlamp

During those late evenings at the crag

When you are blissfully stuck

And a hard place

Time is as absent as a good shower

But here rocks and rivers will teach

You more about time

It is where time can be the greatest healer

As well as killer

Regardless of every mother’s cautionary tale

You can lay to rest the forces outside of your control

In the people and places that ask nothing from you

A Wisconsin city ruffian turned Minnesota nice, Amber is a student who fancies sunset paddles on the Mississippi, starry night skies, rock climbing, and a warm cup of coffee on a quiet Sunday morning. She draws inspiration from her friends that show her how much beauty there is in this world and its people.

Dig the words? Subscribers are the #1 way for us to stay in the game…Keep the dream alive by subscribing to The Climbing Zine or picking up a copy of the Zine.