Winter OR, “Light Is Right” 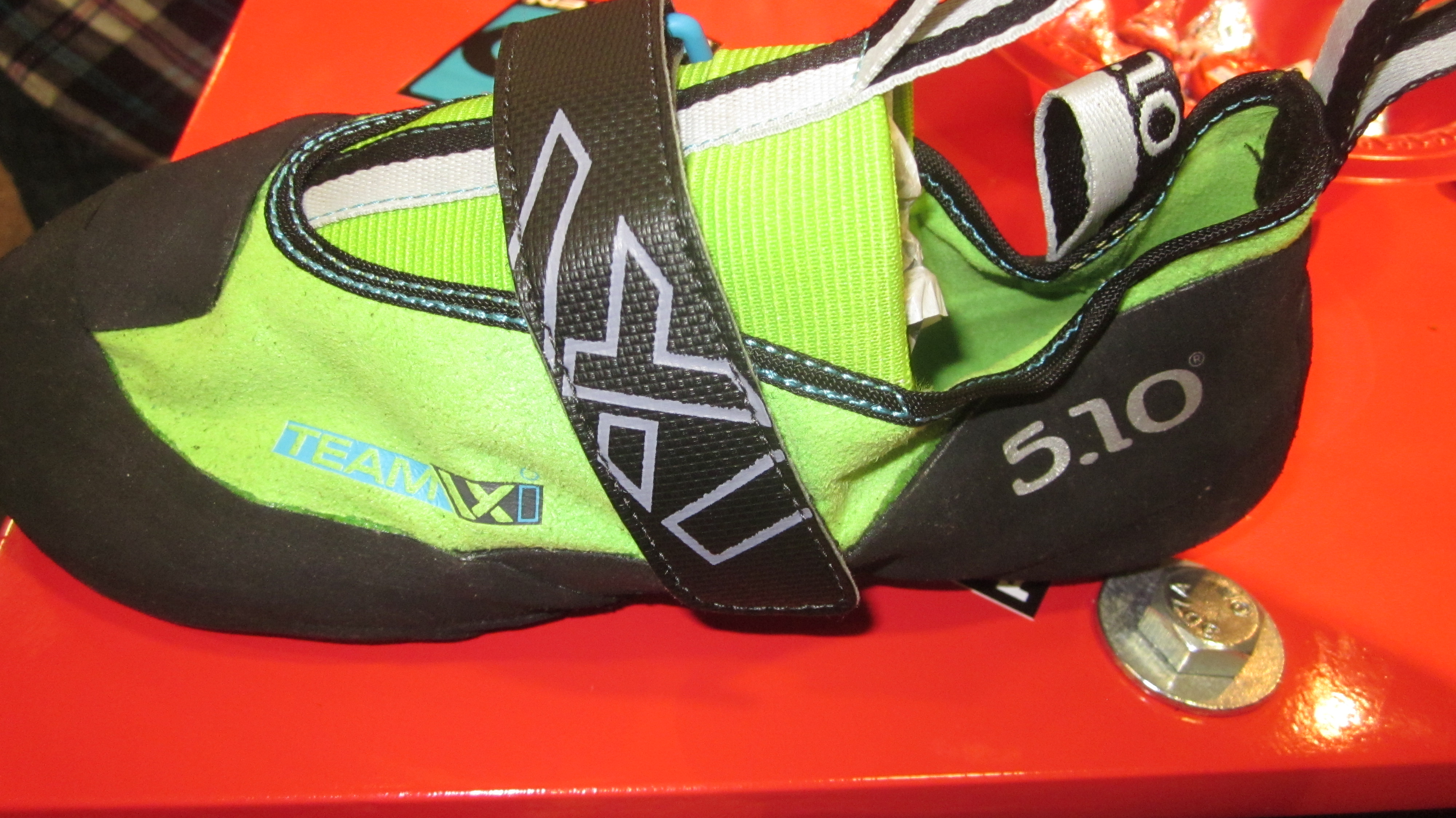 The Winter Outdoor Retailer show is notoriously absent on new climbing gear, but these five products stood out from the crowd – either for their game changing nature or for their simple awesomeness.

The 5.10 Team VXi – The Lightest Climbing Shoe on the Market 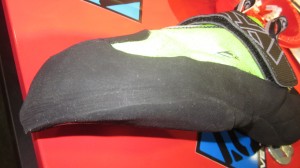 Gym rats and project hounds rejoice: your savior is here. When the directors of Mission Impossible came to 5.10 they had one challenge: they needed a shoe that would stick to glass.

While Tom Cruise worked on his soloing, Charles Cole at 5.10 got busy cooking up new rubber. Months of experimenting yielded MI6, one of the stickiest rubbers ever made. From this happy marriage Tom got a shoe that could climb glass, and we normal climbers got an amazingly soft and grippy rubber.

The Team VXi combines this rubber technology with a downturned last and a thin sole to provide the lightest climbing shoe on the market (145 grams, sz 9). While the rubber is too thin and soft to be an everyday outdoor shoe, the feel (you can literally grab holds with your toes) will allow you to send that nasty project you’ve been working. 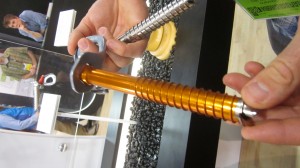 In one fell swoop Petzl changed the ice climbing game on two fronts. Their new Laser Speed Light screws weigh in at an amazingly feathery 100 grams for a 17 cm screw. This is among the lightest in the world, the only one with a full handle and the only one I would trust my life too (the closest competitor is a small-diameter Russian titanium job).

The head and the drill teeth remain steel, while the body of the screw is aluminum. The three screw lengths (13 cm, 17 cm, 21 cm) are color coded for quick selection when the pump is raging and you just want to slam something home. I screwed a few into the rock solid ice Petzl had at hand and I was immediately impressed with the ease of entry. The reason: a new, patented tooth shape that bites more like a chainsaw blade, gripping and ripping at the same time.

But Petzl didn’t just change the lightweight game, they also introduced a home sharpener for screws. The LIM’ICE simplifies the art of screw sharpening to the point where anyone can do it with impressive results. No more paying $10 a pop to have a shop do it and no more butcher jobs at home with your own file. Two attached sharpening guides sharpen both sides of the drill teeth while you simply slide the file back and forth. The best part? Petzl makes it work with the competitors screws too, one tool for all your screws. 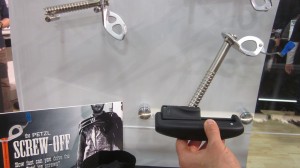 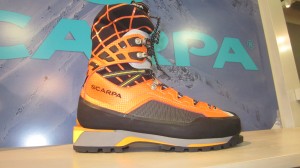 Designed in collaboration with ultra speed freak Ueli Steck, the Rebel Ultra is a game changer. And yes, I know that term gets thrown around far too often, but here is the deal: in this case it makes sense.

Scarpa managed to strip down an alpine climbing boot to a mere 710 grams, or 1 lb 9oz per boot. Compare this to Sportiva’s closest competitor the Trango Extreme at 865 grams and you’ll see where this is going. Light and fast has never been quite so light. The best part? They did it without compromising the mountaineering side of things: the rigidity is still there, the insole is carbon fiber, its automatic and semi-automatic crampon-compatible and it has a built in tongue and gaiter system to add protection and reduce the need for an external gaiter.

While we haven’t field tested these yet, we’re drooling to get our hands on a pair and see what it does for our February go at “The Grand Teton in a day.” 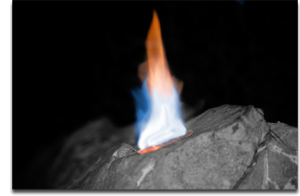 Sometimes a little heat is the only difference between an awesome adventure out and a miserable forced bivy. Enter Utility Flame. These guys have been supplying the United States military for over a decade, but not until this January did they have anything available to the public.

Their Fire Solution is a thick gel that comes in small, single use packets. To use, simply ooze some out on to a flattish surface (the 3-pack comes with a light metal stove for this purpose) and light. It starts almost instantly, burns at over 1300 degrees and boils water in about 4 minutes. Amazingly too, the product is non-toxic, releases no smoke and leaves behind only sand.

Although you could, I wouldn’t use Utility Flame as my primary cooking source. It would be a pain to constantly blowout and re-light and there is no real way to regulate temperature. But, I will be keeping one of these stuffed into the brain of both my mountaineering and multipitch packs, ready for the next time the night sneaks up on me unexpectedly. 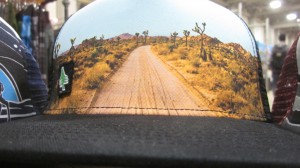 By day three of the OR show not much grabs your attention. You’re bleary eyed from lack of sleep and the constant barrage of free caffeine and alcohol. When I walked by the HippyTree booth though, I stopped dead in my tracks.

HippyTree’s design work is amazing. It’s graphic heavy, blending both climbing and surfing imagery in a way that I think only prAna comes close to (sub yoga for surfing).

Their new line of photo hats, dropping in July 2013 was what caught my eye most. J-tree, Yosemite and other cultural icons captured in the perfect blend of style, activism (their products strive to be green) and good design.

Big thanks to our Executive Consultant and frequent contributor Samson, for an enjoyable Outdoor Retailer show, and a keen eye for lightness and rightness.