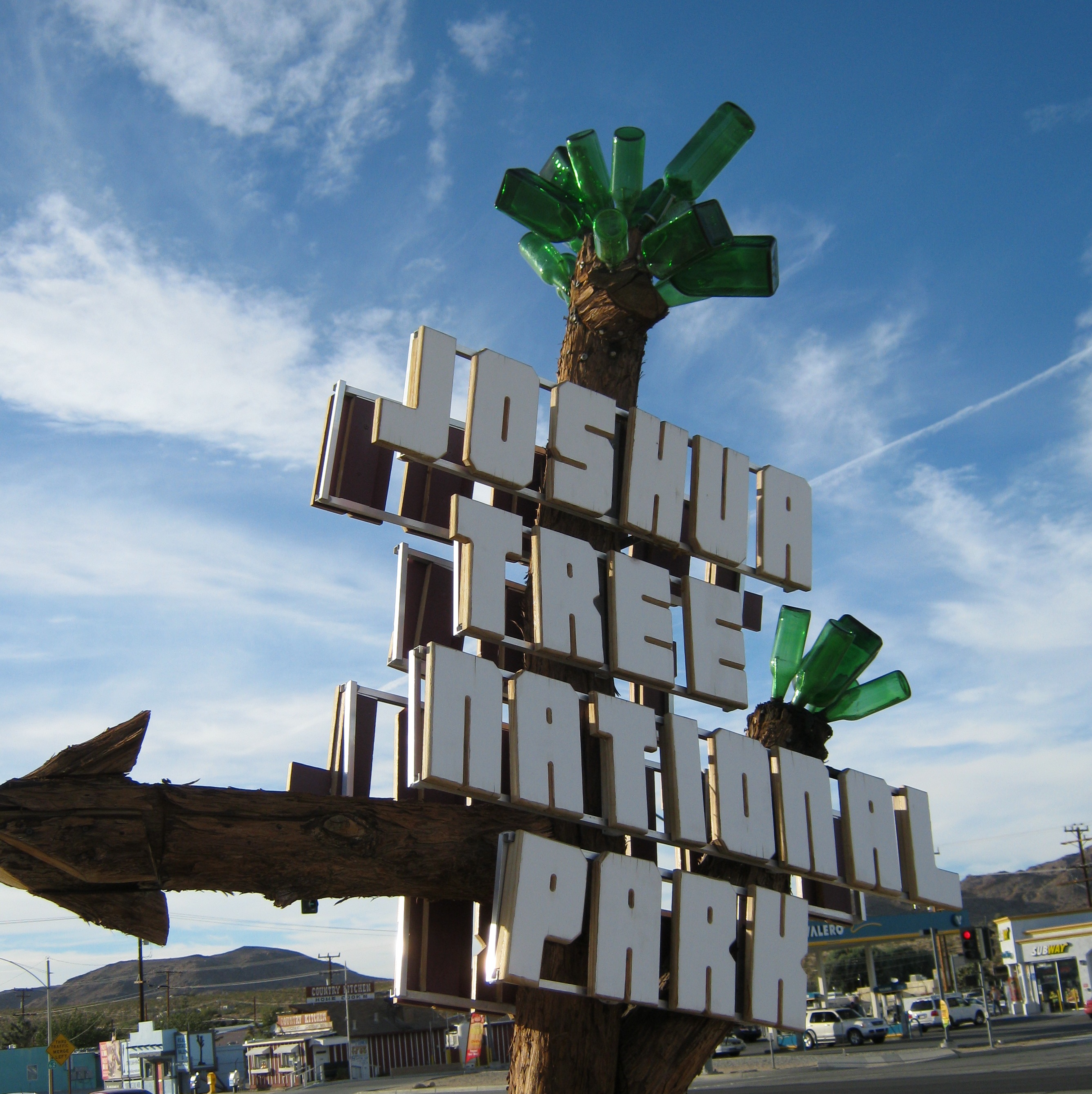 Reluctantly, this past summer, I returned to the world of washing dishes in Crested Butte, Colorado. I thought I’d retired after a solid fifteen years in the profession, one that was my first job, carried me through college and some experimental years after college, when all I wanted to do was rock climb and live in a tent.

[story by Luke Mehall, author of Climbing Out of Bed]

The return was because of the downturn in the economy, and my public relations job in higher education was cut due to reduced funding, a problem that every college in the nation is grappling with now.

So, I was back in the pit, and fifteen years of memories came flooding back. The first things I recalled were the worst: the reality of cleaning up people’s leftovers, the meager pay with no benefits, and coming to the realization that this was the very same position I had when I was sixteen years old. 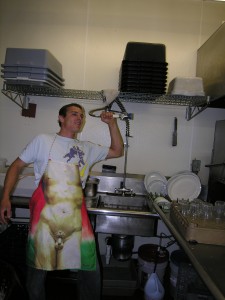 In addition to the drawbacks, there are some positives to being a dish diver. While the work doesn’t demand much cognitive thought, the mind is free to float and contemplate life. No one really messes with the dishwasher, at least they shouldn’t, so you’re responsibilities are limited to making sure the dishes are clean. The greatest thing about being a diver though, at least in Crested Butte, is the off season, when tourists are away, the whole economy of the town comes to a screeching halt, and, if you’ve saved your pennies you can travel around.

While many of my friends were seeking opportunities in Northern California with the new Green Rush of marijuana harvesting, I opted for a month long trip around the west climbing in places that tend to be warm in the late fall. One of the places I ended up at was Joshua Tree, California, where I once had a hundred day run of climbing and washing dishes, and it was a beautiful struggle.

Fresh out of college, I was hungry for experience, and I was hungry. I’d packed everything I owned into my 1988 Mazda and hit the road. The town of Joshua Tree is just outside of the national park; it’s a place that defines small town America, and my employment options of washing dishes were limited to a joint called Crossroads, a place popular with climbers that serves the best food, the best coffee and the best beer in town. I walked in, met the owner, and told her I was the best dishwasher this side of the Mississippi. They needed a dishwasher, and soon. I offered I could start right away and they gave me a job on the spot.

It was a glorious winter, and a personal revelation that I could camp out all winter and climb. Home was camp. I only needed to work three days a week to sustain my meager wants and needs. Plus, the cooks were supportive of my mission to be a climbing bum, and would give me abundant leftovers. (Earning the respect of cooks, as a newbie dishwasher, is something that does not always come easily.)

The dish pit itself was a challenge. There was no dishwashing machine, so all the dishes had to be hand washed. Every shift started with thirty bacon trays that were a slimy mess to clean up. The dishwashing became more and more grueling as the night went on; washing dishes by hand is humble work. But, as soon as I’d really be about to lose my patience, it would be time for beer and the shift was over, and I’d have a couple days off to climb. I thought I was onto something there, the twenty hour workweek. 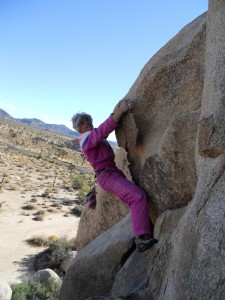 Camp was a mixture of climbing bums and weekend warriors. The hard cores worked even less than I did, and had probably already saved their pennies in the previous season working in restaurants, construction, or marijuana farms. We would have philosophical conversations about how to live more peacefully with nature, and how to consume less. I thought we were well on our way of doing that by camping out. 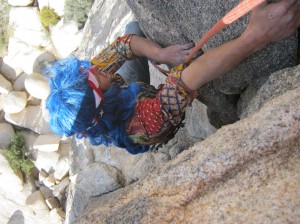 The hard cores would throw dance parties atop rock formations, run around the desert naked, and generally kept themselves entertained. I followed them around, as much for the sake of friendship and common interests, as possible story ideas for the future.

When it came to leave Joshua Tree that season, I was burned out on the wind and living outdoors in the desert, so I headed back to Colorado. Most climbers do this; Joshua Tree has only a handful of locals that live there year round. Plus, back at my gig in Crested Butte there was a dish machine, and I could camp out in my friend’s front yard.

This year, when I went back, I stopped in at Crossroads and saw a couple familiar faces. It had only been three years, but no one remembered my name. They did remember that I was “the writer guy” though, so there’s some consolation in that.

I won’t be headed back to my dishwashing gig in Crested Butte this winter. I’ve moved down south to Durango to see if I can get myself out of the cycle of washing dishes to stay afloat. However, some of my employment contacts thus far have been in restaurants, so we’ll see if I can avoid the pit. One of these employers even asked for a resume, the first time I’ve had that request in sixteen years of diving.

So I probably haven’t seen the last of my days as a dish dogg. To all you other divers out there, keep up with the safety meetings, and don’t let the dishes be on top of you, be on top of your dishes.

This piece was originally published on the Stokelab (www.stokelab.com), circa 2011. Mehall is the publisher of The Climbing Zine and author of Climbing Out of Bed. This piece is an excerpt from The Great American Dirtbags, a collection of 28 stories, set for release this month.