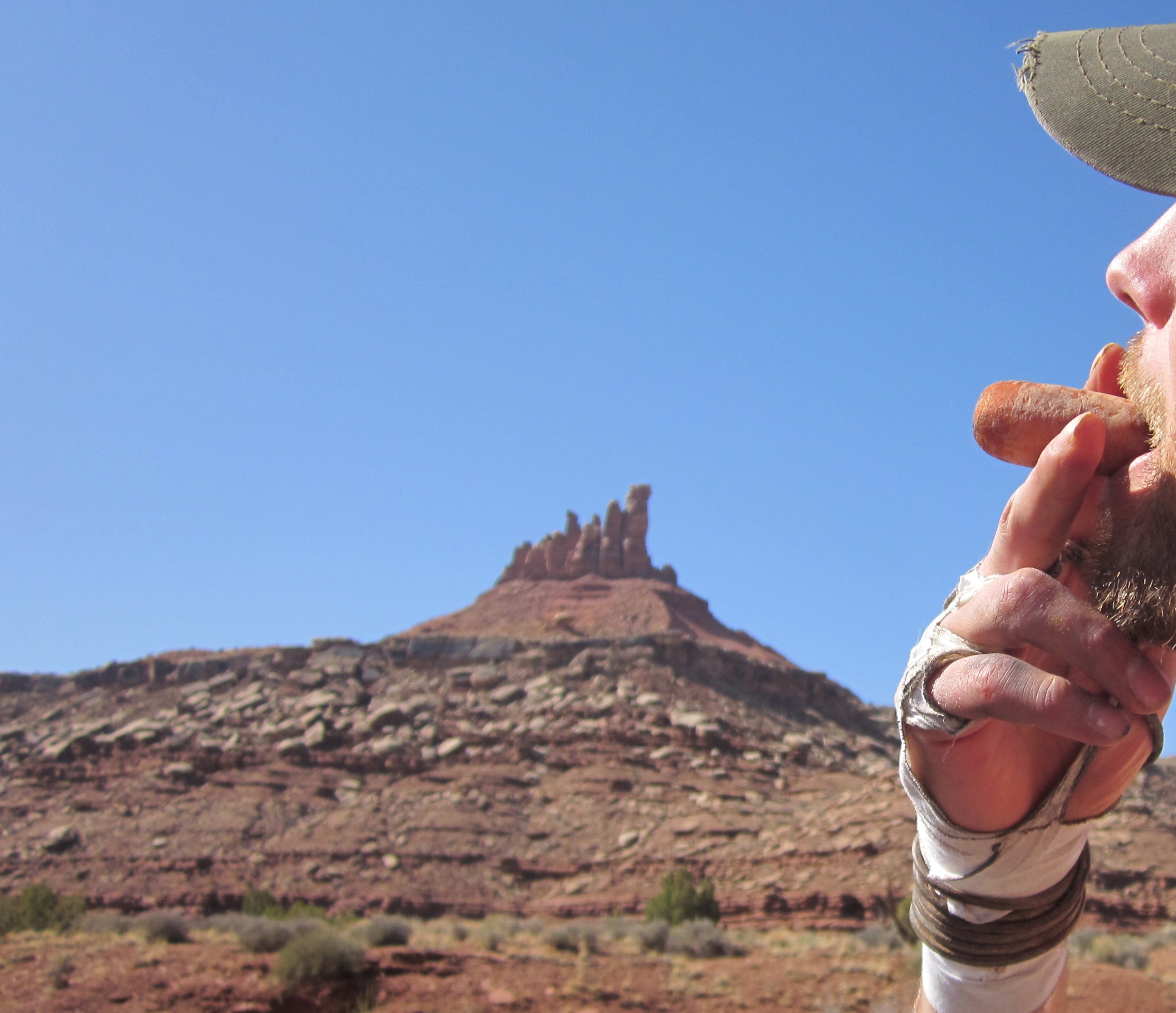 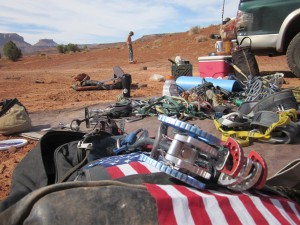 Where do we look for hope, for America, the planet, for the human race? The dirtbags. They usually descend from the Middle Class, where they had enough material-wise where their bodies could be content, but not their souls. Their souls were driven to live, so much, in fact that they gave up all conventional Middle Class ways of survival. Instead embracing another way, the way of the dirtbag. A way, if the entire world lived in this fashion, we could live more in harmony with nature. Why? Because the spirits of mankind could be fed. When the spirit is fed, greed disappears, and without greed there is enough for everyone on the planet.