Samson’s 5 Tips for Entering The World of Trad 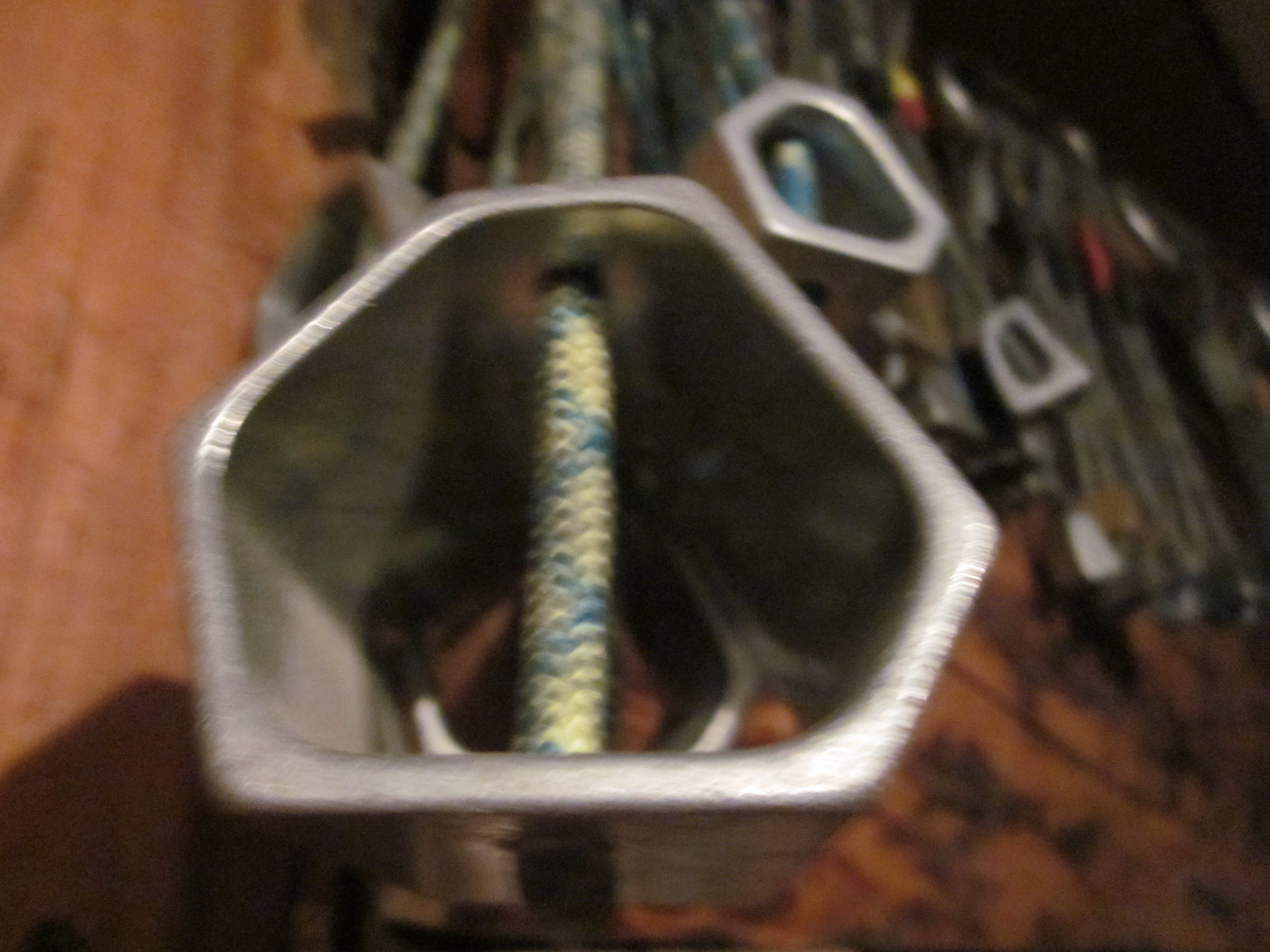 So you wanna start climbing trad- awesome, here are five tips to help you out along the way. 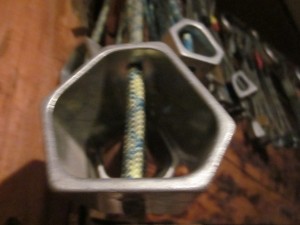 1. Hexes– Don’t get them. You may be tempted – they are cheap (like real cheap, you can get a whole used rack for the price of one new cam) – but they are not worth it. Nothing screams “Gumby” like a rack of new shinny hexes, clanging together on the way up to the crag. Also- you’re never going to use them, like literally almost never. No one wants to borrow them, they suck to place, and are often less secure then a cam.

Now old guys will grumble and say hexes are incredibly useful, that they have been climbing with them for 30 years, that they are light and bomber and nothing is better for the alpine, but that’s the thing- these guys are old, like Clint Eastwood old. And so while the Eiger Sanction and hex craft are both admirable, they aren’t the best place to put your time and money in the beginning.

2. Don’t be butt hurt by Mountain Project (www.mountainproject.com). While MP is a classic online forum for climbing advice, it is also home to the old guys that scream about Hex craft and why the death triangle is sometimes okay. Put bluntly, these guys are bitter. The most climbing they’ve done in the last month is the moment first thing in the morning (and again after their afternoon nap) when they climb out of bed.

A new guy will post about climbing a V3, ask if they are progressing to quickly (they have only been climbing six months) and these old dudes go bat shit, not because it is a dumb question, but because they think the original poster is bragging. The closest these old guys get to V3 is the V8 they have in the morning with their daily fiber drink.

3. Leave the spray at home. The classic new guy move is to start spraying about what you’ve climbed or worse yet, what you will climb. I get it, you’re nervous and want to defuse it. Cooking up sprayberry pies helps you feel competent and strong. Thing is, you sound like a jackass. Words like “cruxing on the dead-point mono sidepull on my third red point attempt” should be reserved solely for Boulder, Colorado.

4. Ego, lose it. Similar to not spitting spray, ditching the ego will help you make friends at the crag. That red point attempt you were talking about before, the guy next to you probably warms up on it. Climbing is filled with bad asses, and some of the best ones look like your dad, but with a beer gut. You just never know who is next to you.

5. Be friendly. Maybe your work or high school is filled with catty, backstabbers that talk shit, but climbing is not like this. Say hello, ask how peoples’ day is going and don’t be afraid to ask a question if folks are just sitting around the base of a crag talking. In all honesty, it seems weird when you just walk by, or worse yet don’t answer when someone says hi.

Along with this, don’t take it the wrong way if someone suggests a different way to do things or offers some advice. More often than not, they are concerned for your safety and just want to help. You don’t have to take the advice, but don’t be a dick either, remember you’re there to learn. If your unsure about the advice, just post it on MP when you get home and see what the community says. Beware though, the keyboard heroes might just jump all over you.

Samson lives in Ajax, Colorado, and swears to not have a Mountain Project addiction. (We don’t believe him.)