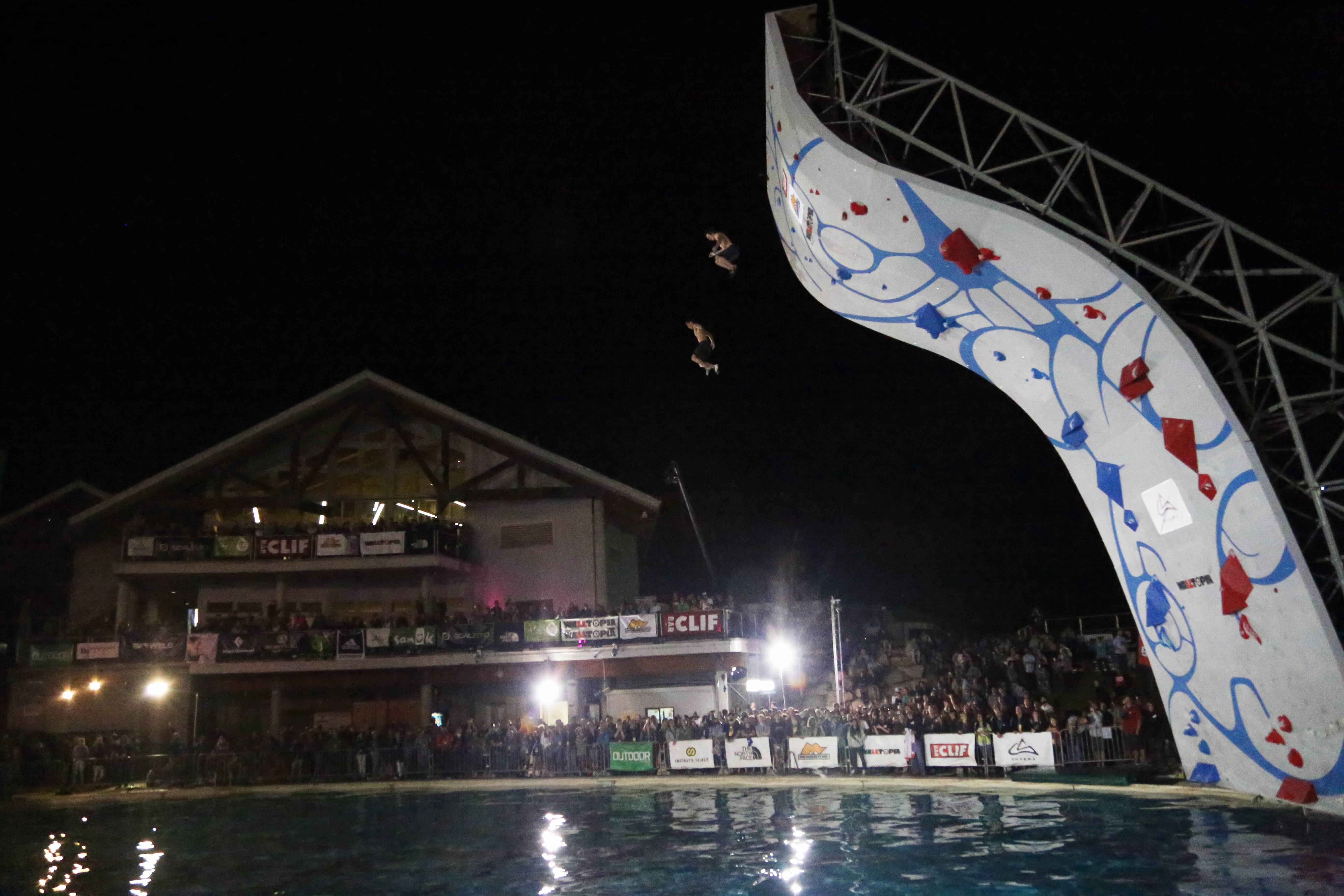 “The Psicocomp was even better than last year,” seems to sum up the response to the second annual deep water soloing competition held last weekend in Park City, Utah.

The main difference in the event was the routes were easier (an estimated 13a for the women and 13d for the men), which led to a more speed climbing oriented event. Climbers looked like racehorses, and some spectators even waged bets, and gave odds on the climbers (probably highly illegal in Utah).

In the end the big names (Sasha Digiulian-Chris Sharma) went down, with the victories going to Claire Buhrfeind and Sean McColl.

The event was a blast to attend. Our photographer Nick Chambers captured these images. 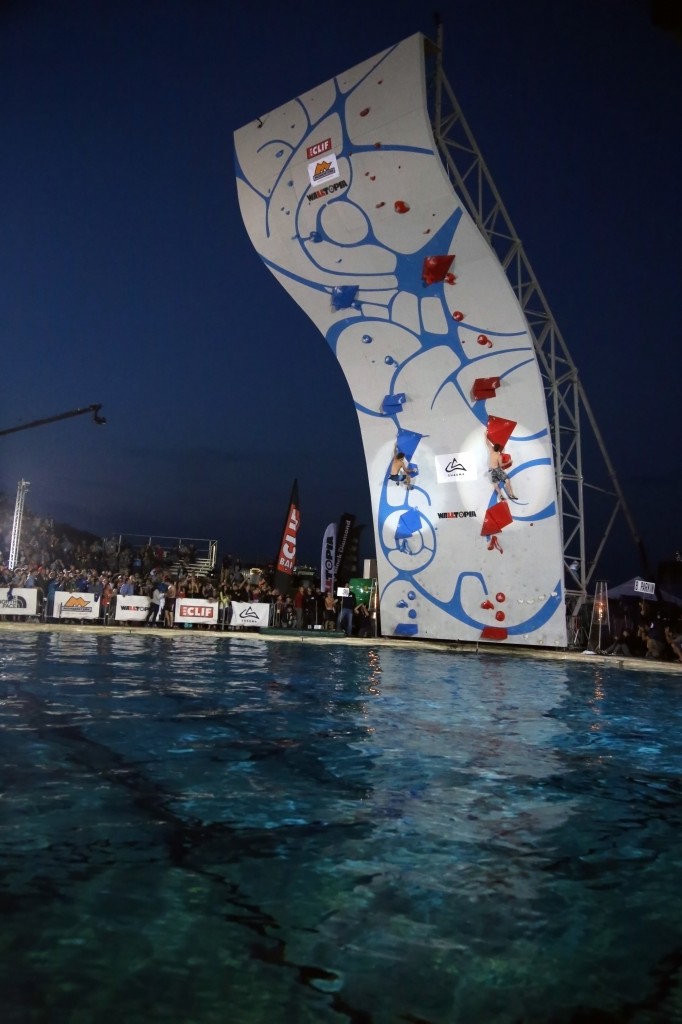 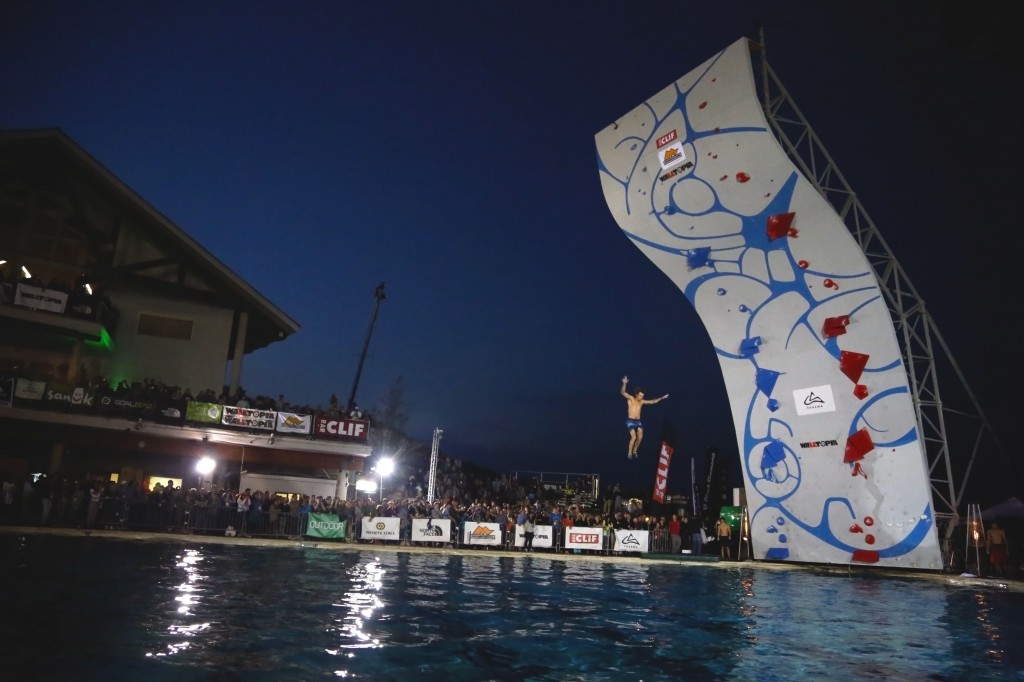 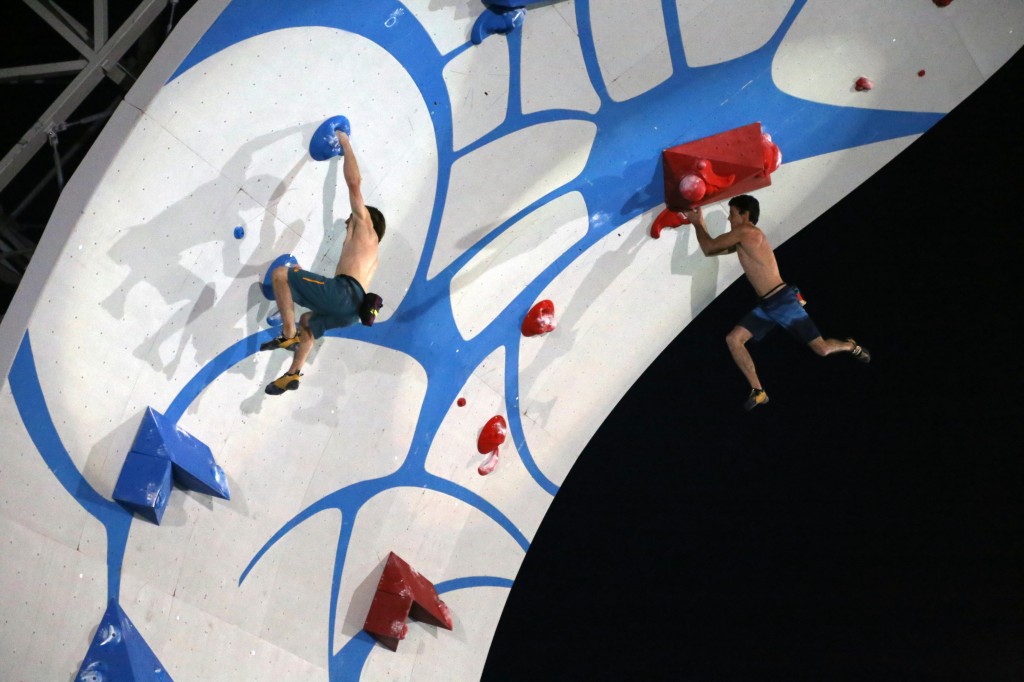 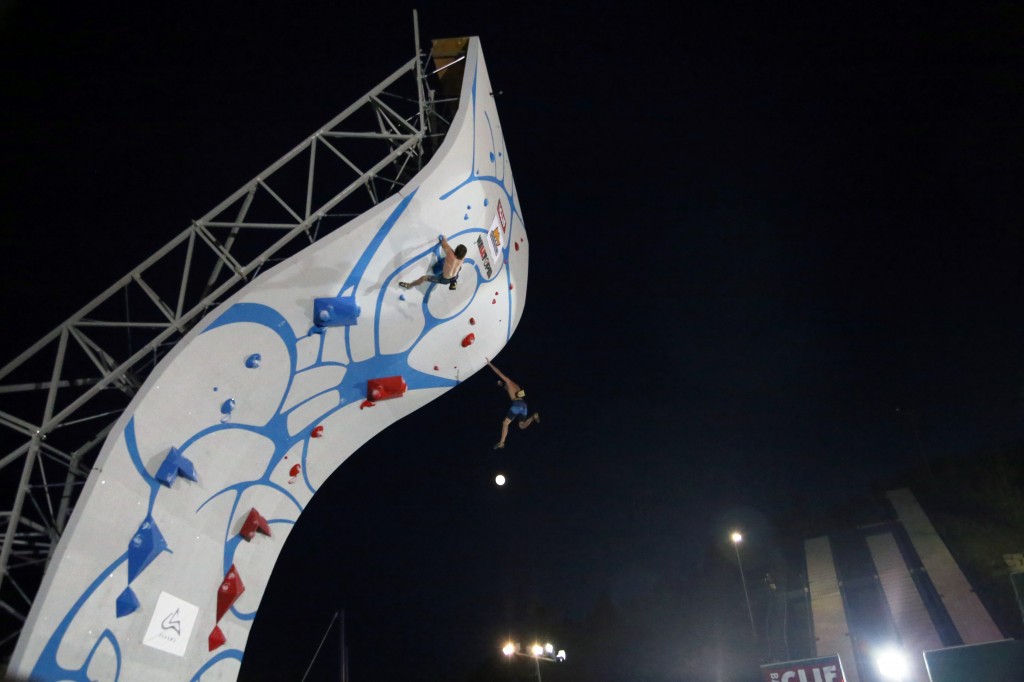 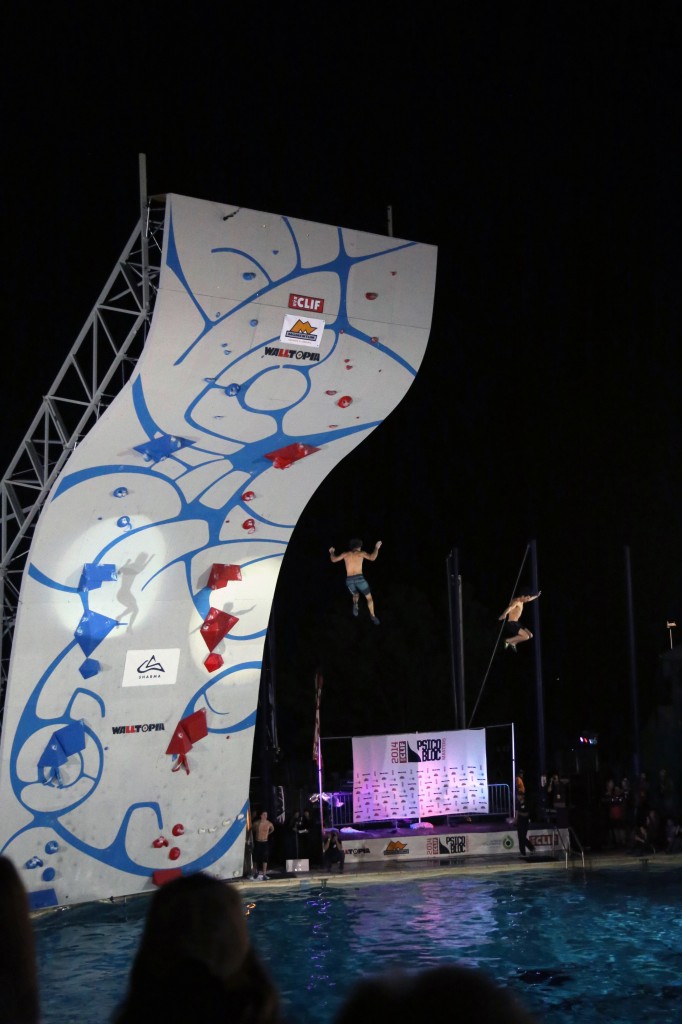 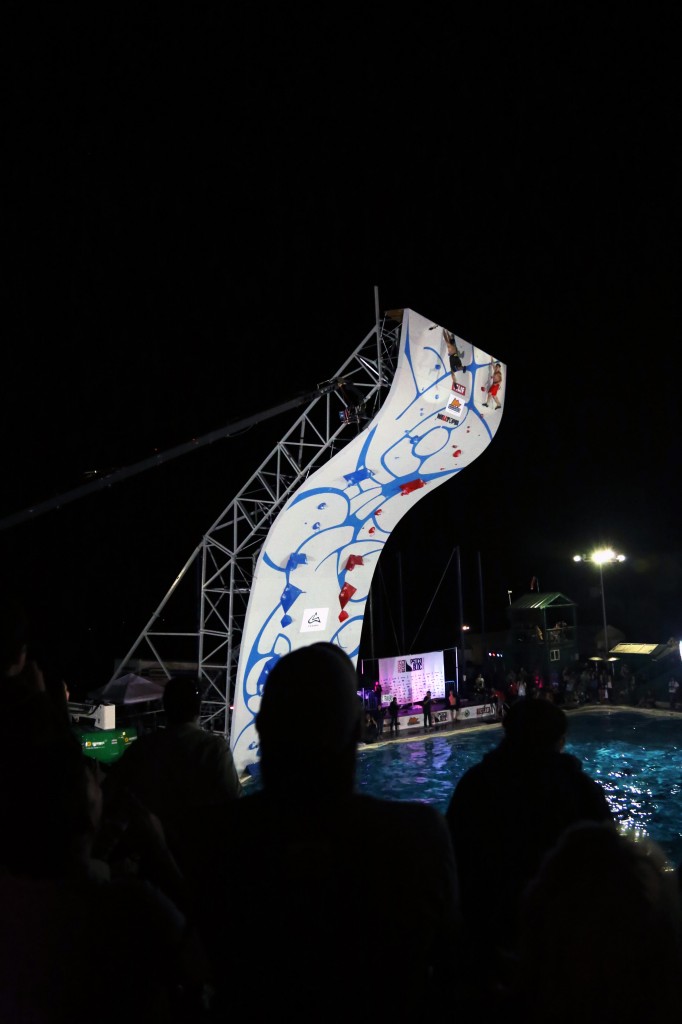 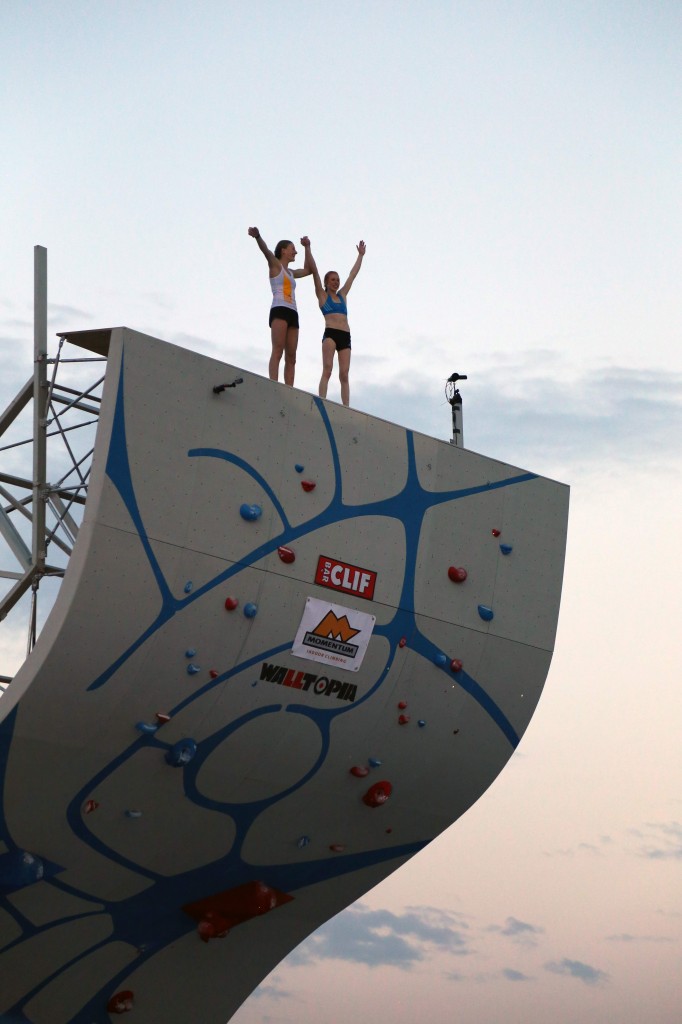 After the event the wall was opened to the public (with much easier routes). We checked it out, and had a blast messing around on the wall. 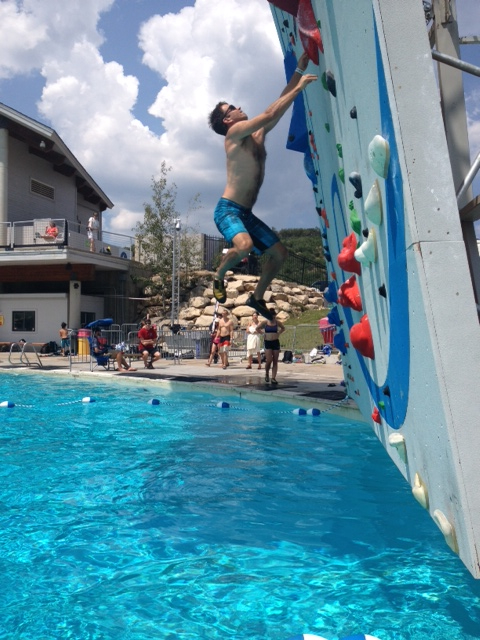 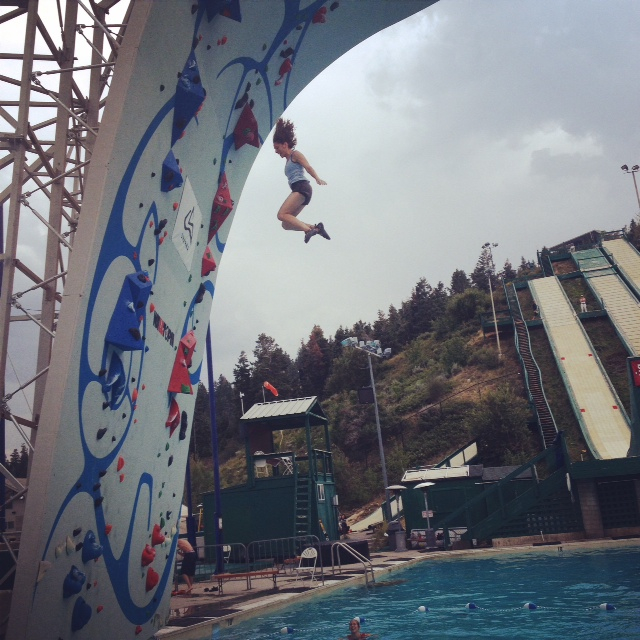 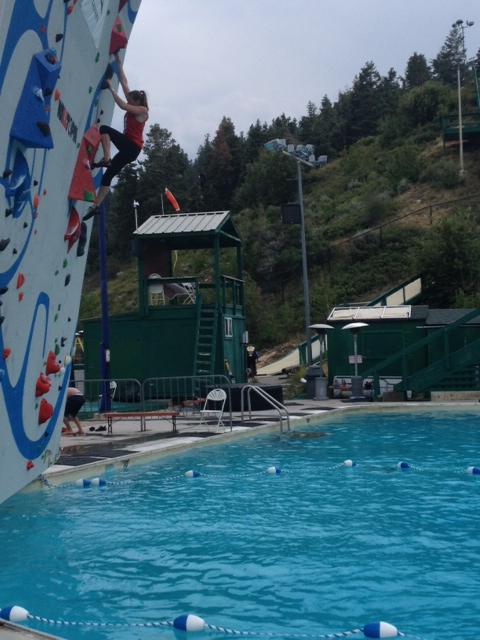 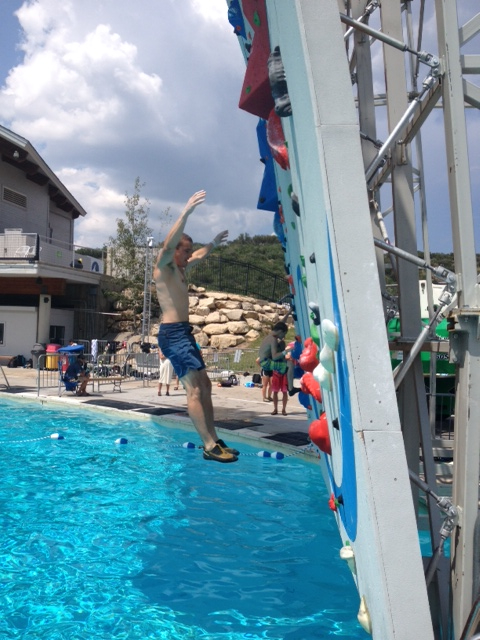 Looking for more on the Psicocomp? Check out The Stone Mind for Justin Roth’s very thoughtful post.