The Prince P (in memory of Phil Schaal) by Cyrena Lee 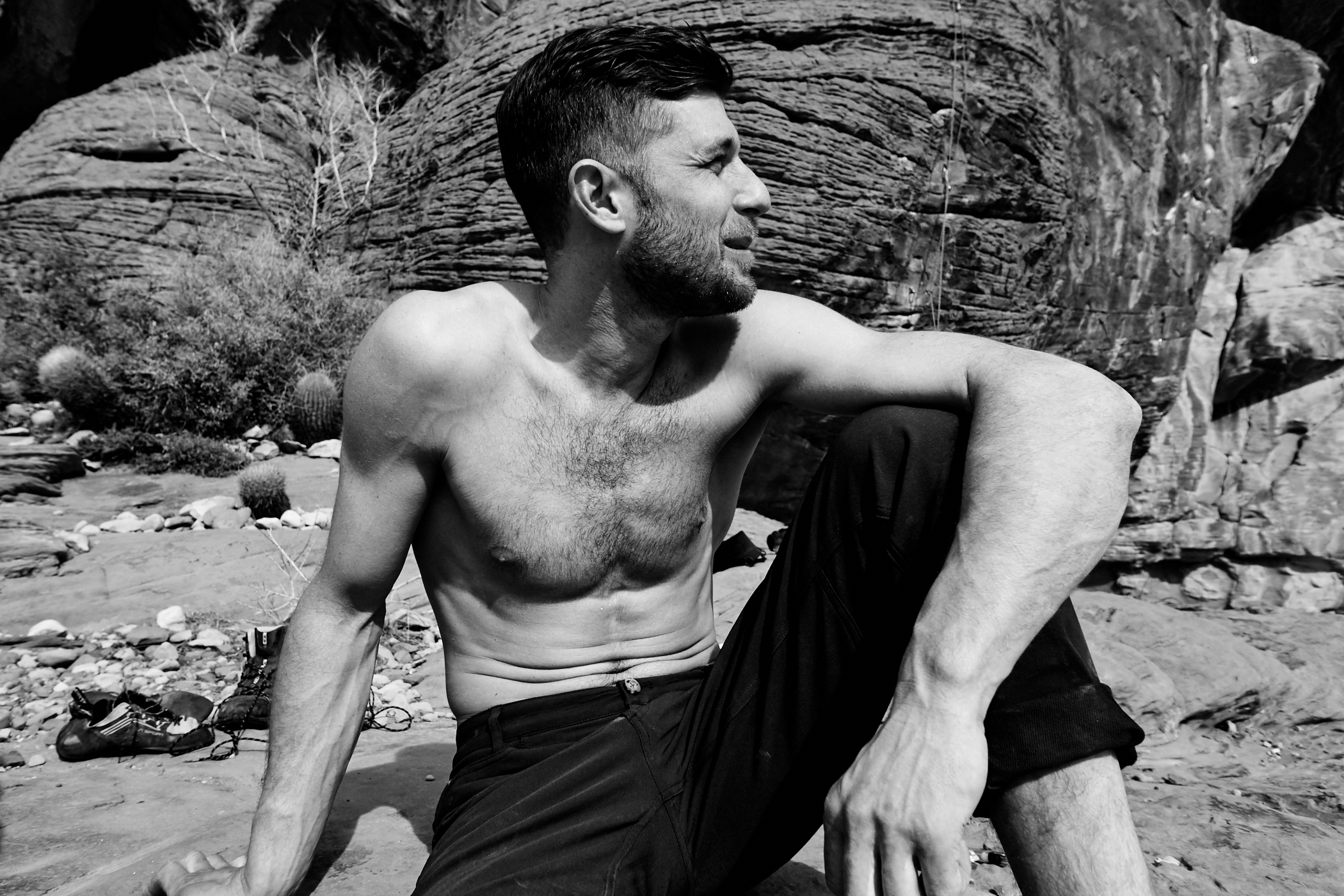 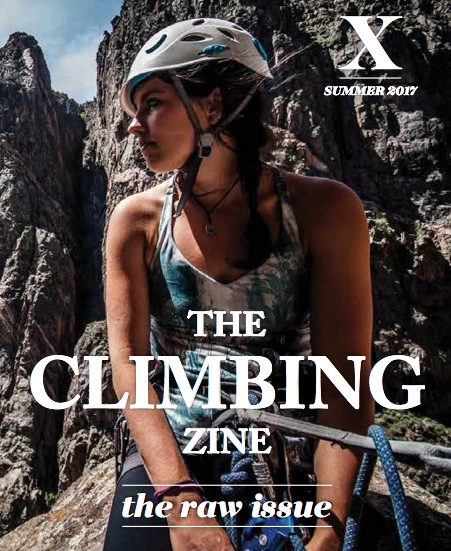 It’s even harder to write about Phil because while he’s not physically here, the force of his character remains. The memory of him has a stronger will than most. For anyone who crossed paths with Phil, it’s certain that he made an impression, good or bad. He was unforgettable.

Phil was born into a legacy of international greatness—the Schaals. His German grandfather, Eric Schaal, was a famed photographer for LIFE Magazine, who captured portraits of Salvador Dali, Einstein, and more. His father, Andi, was Swiss, an Olympic-level skier from whom he inherited the incredible focus that helped propel Phil to achieve his own accomplishments in bouldering: Jade, Ode to the Modern Man, The Book of Bitter Aspects, and many, many more.

You could spend hours lost in the Internet archives and relive and watch so many of the impressive feats Phil chronicled on his Vimeo page and on his blog. But what made Phil so legendary wasn’t simply his insane crimp strength—it was the sharpness of his unique character that was able to penetrate every person he interacted with.

I first met Phil a couple of years ago when I started working at Brooklyn Boulders, where he was the director of route setting. The first day Phil and I spoke, he asked to borrow a portable charger since he was going on a hundred-mile bike ride, or something equally insane. We became friends quickly; I was freshly heartbroken, and Phil was a great friend to go out with and fill the gaps of loneliness with booze. We’d drink Negronis until four in the morning, getting up to no good and forgetting the pain of feeling alone. 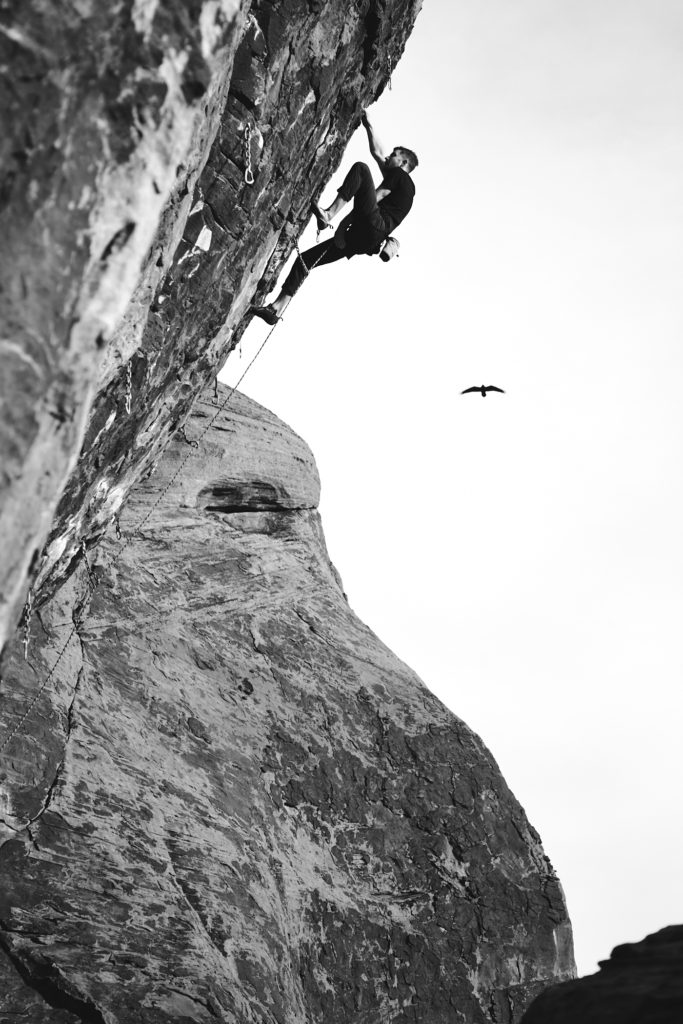 Phil was the high-functioning self-destructive type; his days of intensive setting and managing the setting teams were fueled by a steady stream of coffee and cigarettes, perhaps supplemented by a pastry or half of a sandwich. He was the type of person to stay and help out to do the thankless jobs nobody else wanted to do, cleaning behind the walls late into the night or choosing to help move heavy mats when he had to be doing computer work.

He was fiercely loyal to his friends and family and would often give me harsh advice about work and love, even if I didn’t ask for it. He was vain in an endearingly open manner, always asking the office if he looked good in his new A.P.C. jeans. He knew the value of when to work and when to take a break just to enjoy life—he often convinced his friends, with their heads bowed down to the daily grind, to take a break and go grab a cup of coffee or sit with him while he smoked. He was always complaining about some heartbreak over some girl or bragging about his Tinder conquests, and while he was sometimes so obliviously blind to how he obsessed over inconsequential things, he always gave really good advice to others who did the same thing. He could be a real dick to some people who crossed him or who had betrayed friends of his; it was thoroughly painful to be on the receiving end of his wrath but thoroughly enjoyable to watch when he was fighting on your side. He was many things to many people; Phil never fit into one specific category and was able to hold a conversation with anyone, no matter where they were from.

I remember Phil used to tell me that he was going to outlive everyone that he knew—he said it with a somewhat defeated and sad tone, as if he could already feel the pain of living while everyone he loved had gone. He reiterated it again to me last spring after the death of his father.

It’s painfully ironic that Phil left so early—the circumstances of his death are murky, exact details blurry because they were lost in the confusion of night. Drug poisoning is the briefest explanation, but there is much more meaning to extract from Phil’s death rather than dismissing it as a horrible accident. It’s important to examine the pathway to how somebody gets to such a sketchy underworld of Brooklyn where it’s possible to fall so badly in the first place.

Is climbing an addiction? One could consider adrenaline cravings and sacrificing all other activities for climbing as signs that point to yes. Climbing is certainly an intense way to achieve a sense of focus and meditation that can alleviate and even temporarily obliterate the daily humdrum stresses of life. When I met Phil, he hadn’t been climbing professionally for a while. It was hilarious for me to see videos of him climbing in his prime, with long shaggy hair and baggy Moon pants. He looked like a completely different person from the guy who had to spend more than a few minutes sliding into his tight jeans and was so particular about his fancy Chari & Co socks.

Maybe he traded in his climbing addiction for coffee, cigarettes, and late nights of drinking. Maybe Phil was really lonely on the inside, and his prickly exterior was a self-defense mechanism, hurting others before they could hurt him. Maybe no matter the addiction, even a generally healthy one, like climbing, it’s not enough to sustain you. Maybe even if you’re climbing your hardest and you send an insane project, it’s meaningless if you feel a lack of a real human connection. Maybe climbing, without balance, is just another way to avoid how you’re really feeling, to avoid confronting loneliness, and to avoid asking other people for help. Maybe we would all benefit from self-reflection, if we examined our own inabilities to stop doing something, anything, especially if it’s to our ultimate self-detriment or preventing us from connecting to other people.

Phil’s death is still surreal, and I know I’m just one of many who knew him, who miss him, and my memories of him are just a small slice of the person he was. I wrote him a few letters while he was in the hospital and will leave this last note dedicated to him and anybody who’s hurting or missing.

It’s been months since you left now. Since your chest stopped heaving, your heart stopped beating, and you stopped breathing without the help of a machine. Maybe you, wherever your consciousness was, left days before you had on the hospital gown you would have hated. It’s been even longer since I saw you in real life last, weeks since we texted, and days I didn’t count since the world slightly changed with your departure.

The worst part of waking up and doing only the things you have to do and none of the things one loves to do, for me, is the lost days, the blank pages in my notebook. All I’ve been writing are notes to you, wherever you are, and the last one since you left: even if you were a ghost now, I’d come running to you in the dark trying to hug your lonely soul.

Cyrena Lee is a proud Barnard College graduate and likes to write and think about how to live, technology, social commentary, and how to bring letter-writing back. She is fond of hot pot, traveling, lucid dreaming, reading, and learning new languages. Climbing is mostly jumping, as she has a negative-three ape index. You can read more of her work at www.cyrena-lee.com.