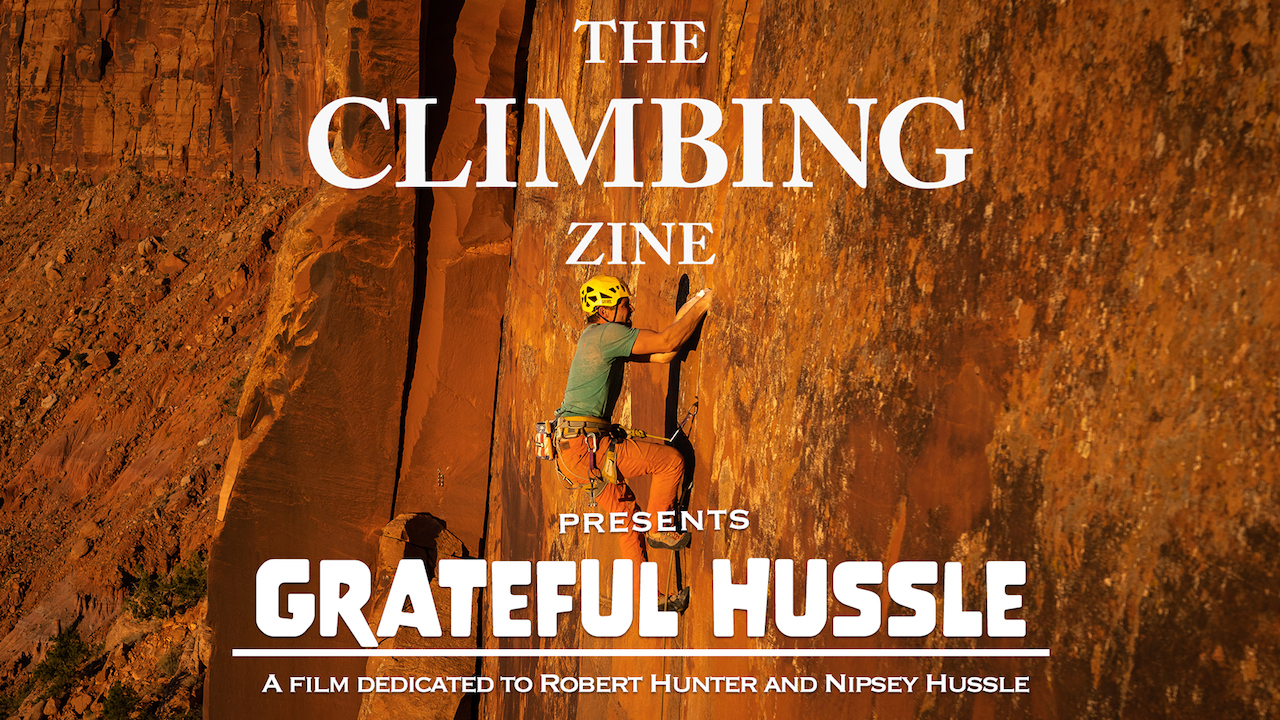 For 20 years Luke Mehall, publisher of The Climbing Zine has been writing climbing poems. In 2020 he’s decided to give the writers who inspired him a tribute. Dedicated to Robert Hunter, who was Jerry Garcia’s lyricist, and Nipsey Hussle, the rapper and entrepreneur, who both died last year, Grateful Hussle blends hip-hop and hippie, all while set in Indian Creek, within Bears Ears National Monument; an area that is highly endangered with recent cuts by the Trump administration. Filmed and edited by Jake Burchmore.

Check out our film, Just A Climber, For Bears Ears

CLIMBER GRATITUDE: I MISS + I AM GRATEFUL 4 BY LUKE MEHALL AND JAKE BURCHMORE
July 23, 2020