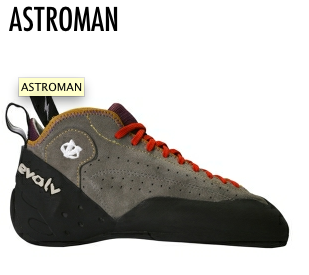 In climbing, maybe thanks in part to the Wide Boyz, off-width climbing is again popular. Now, so are off-width style shoes that offer ankle protection. I’ve been happily wearing Sportiva’s TC Pro for the last few years myself, but when I needed a replacement, and found out that Evolv was going to offer a more inexpensive version I decided to try out a pair for review.

The Astroman checks in at $145 retail, which seems affordable when compared with the beloved TC Pro ($180 retail). The first feature I really liked about the Astroman is the comfortable tongue of the shoe. It is padded and durable. The other feature I immediately noticed is the looseness of the heel, which makes heel hooking in these shoes improbable.

After many days on the rock trad climbing, sport climbing and some bouldering, my Astroman’s began to delaminate rather quickly, on the side and top of the shoe. To Evolv’s credit I’ve had pairs of their shoes where the rubber lasted up to three years. I’ve also had Evolv’s, like these pair of Astroman’s where the rubber quickly showed signs of deterioration. Whatever the reason for this, I was bummed that the rubber performed so poorly, because this is a comfortable shoe for big wall and off-width climbing. 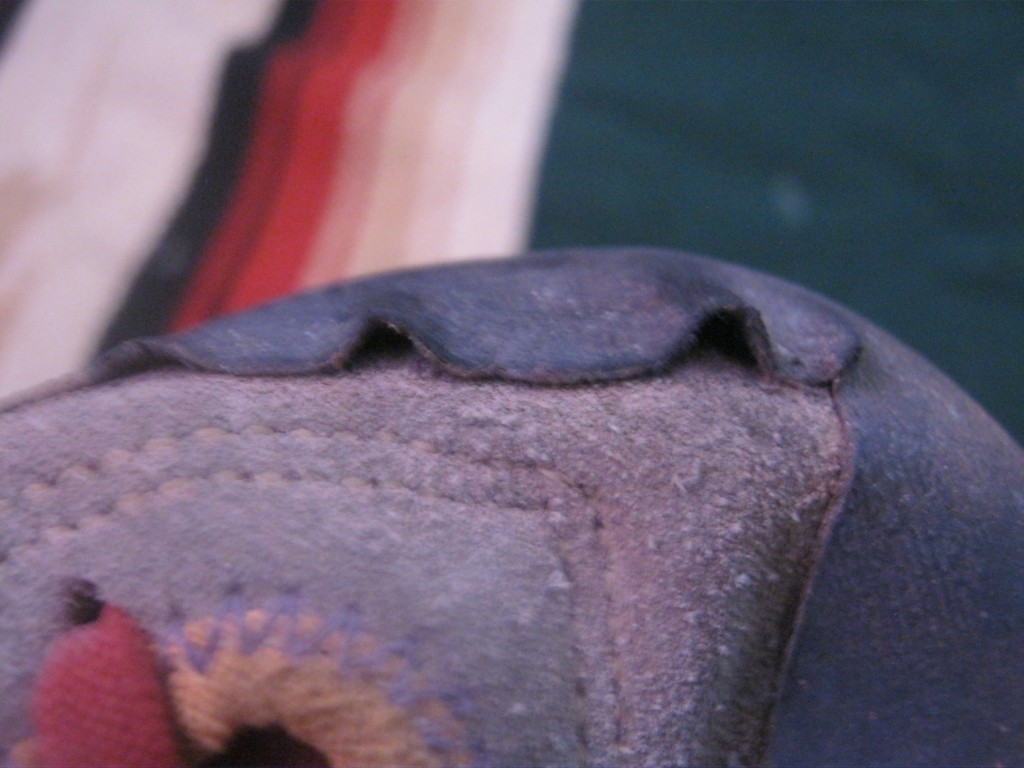 delamination on the top of the shoe after only a few months of climbing. 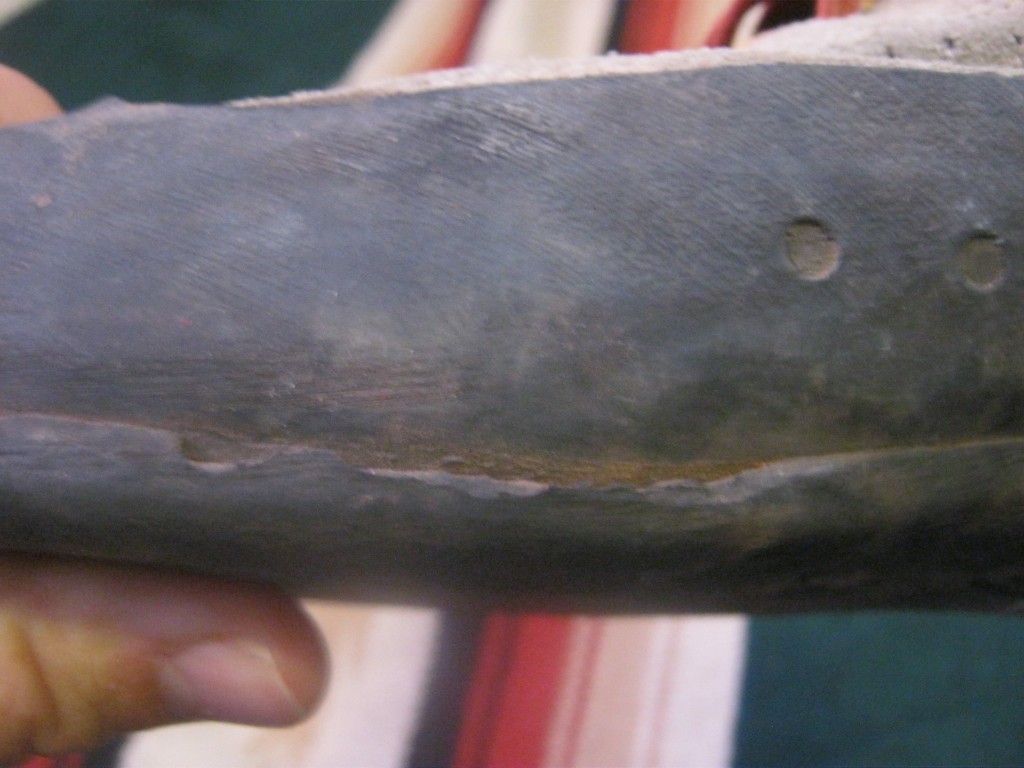 A good off-width shoe, like the TC Pro needs to be comfortable and stand up to a certain level of abuse. While I feel the Astroman is a little more comfortable than the TC Pro it doesn’t seem to be built to stand up to the same level of abuse. And, at the heart of it, off-width climbing is all about abuse, so a good pair of high tops should be able to withstand more use and abuse than the average shoe. The first generation of the Astroman’s don’t, but if the delamination issues were fixed, they would give the TC Pro’s a run for their money.