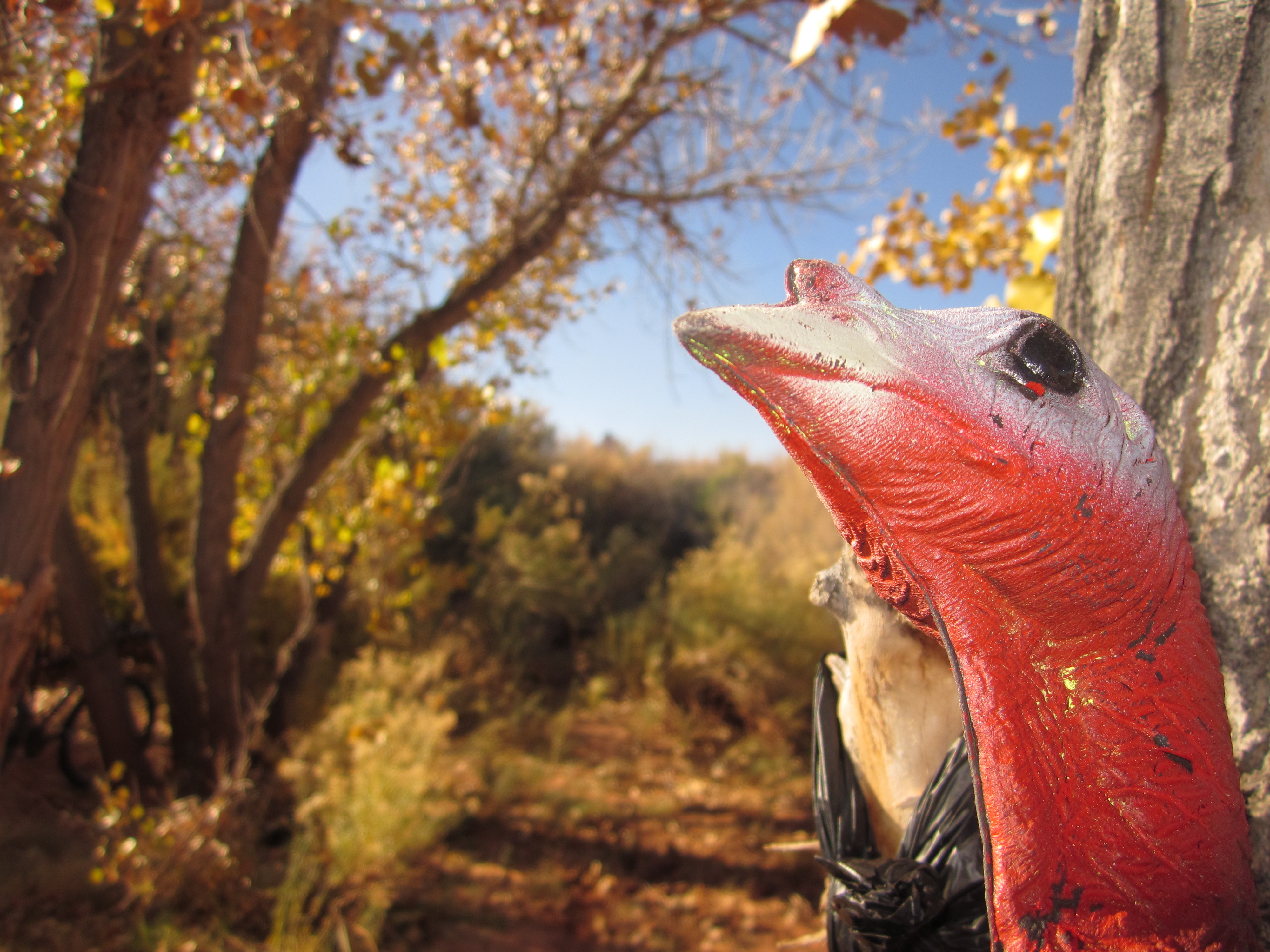 Last night I watched Magic Trip, a film documenting Ken Kesey and the Merry Pranksters’ trip across the United States in a psychedelic-painted school bus. The film brought back some good memories of my hippie days, and reminded me again of the lineage that exists, starting with the beatniks, to the hippies, and into the dirtbag climbing culture. 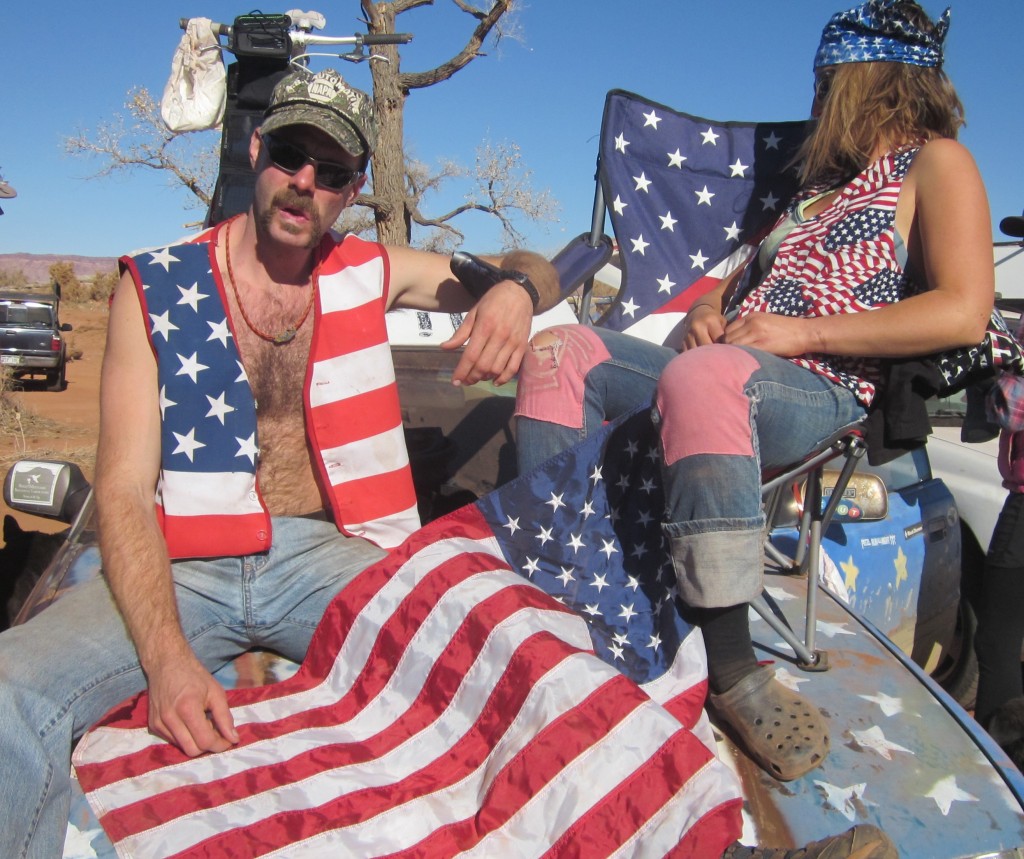 Personally, the dirtbag climbing lifestyle was way healthier than the hippie lifestyle for me, and it is a lifestyle that still inspires me; although, I am certainly not a true dirtbag anymore.

I was drawn to the hippie lifestyle because I was looking for something different, something real in this materialistic society, and I experimented living the hippie life for a while. Luckily I found climbing, the activity that has led me to the life I live now.

The climbing life is different, yet, in the mountain towns of the United States it is a way of life that is ingrained into the culture. I am not an outsider because of the way of life I live, although it is extremely different than Mainstream America.

I think about the way my friends and I celebrated Thanksgiving and the following day, and just how different that is from how the machine that is the American economy celebrates it.

Take Black Friday, this is a phenomenon I just don’t get; people are excited to shop? WTF? They line up for hours and spend their entire day consuming goods for themselves and others that they probably don’t even need. People trample over one another to attain material possessions that will soon be discarded for an upgrade. This sounds like insanity for me, this sounds like people who need to find a passion.

I was out in Indian Creek on Black Friday, so lets call it Crack Friday. I actually took a rest day, so I didn’t climb, but many of my partners-in-climb did. Instead of reaching out for more material possessions, they reached within to test their mettle on desert splitters. I know many other climbers across the nation were doing the same thing. When a climber gets free time, a climber wants to climb.

And there lies the reason I love climbing. It is usually free, and the reward is never material but rather athletic: athleticism at is true essence.

And what about when the day was over? Did Mainstream America cuddle up to their televisions that night, unsatisfied with what they bought, still hungry for more?

And what about us? We cuddled up to a fire, satisfied, maybe still wanting more, but desiring an experience, not a thing. A hunger that is more American and human than this force that is driving our country. They can have their Black Friday and Cyber Monday; we’ll take our Crack Friday and Sending Monday!

Cliff Cash has contributed to the last three volumes of The Climbing Zine, which are now all available to read on Kindle. His first book, Buildering The Mormon Temple will be released by Benighted Publications in 2014.