Bear’s Ears Breaking News: Incredible Hand Crack and Others to be Closed to Climbing 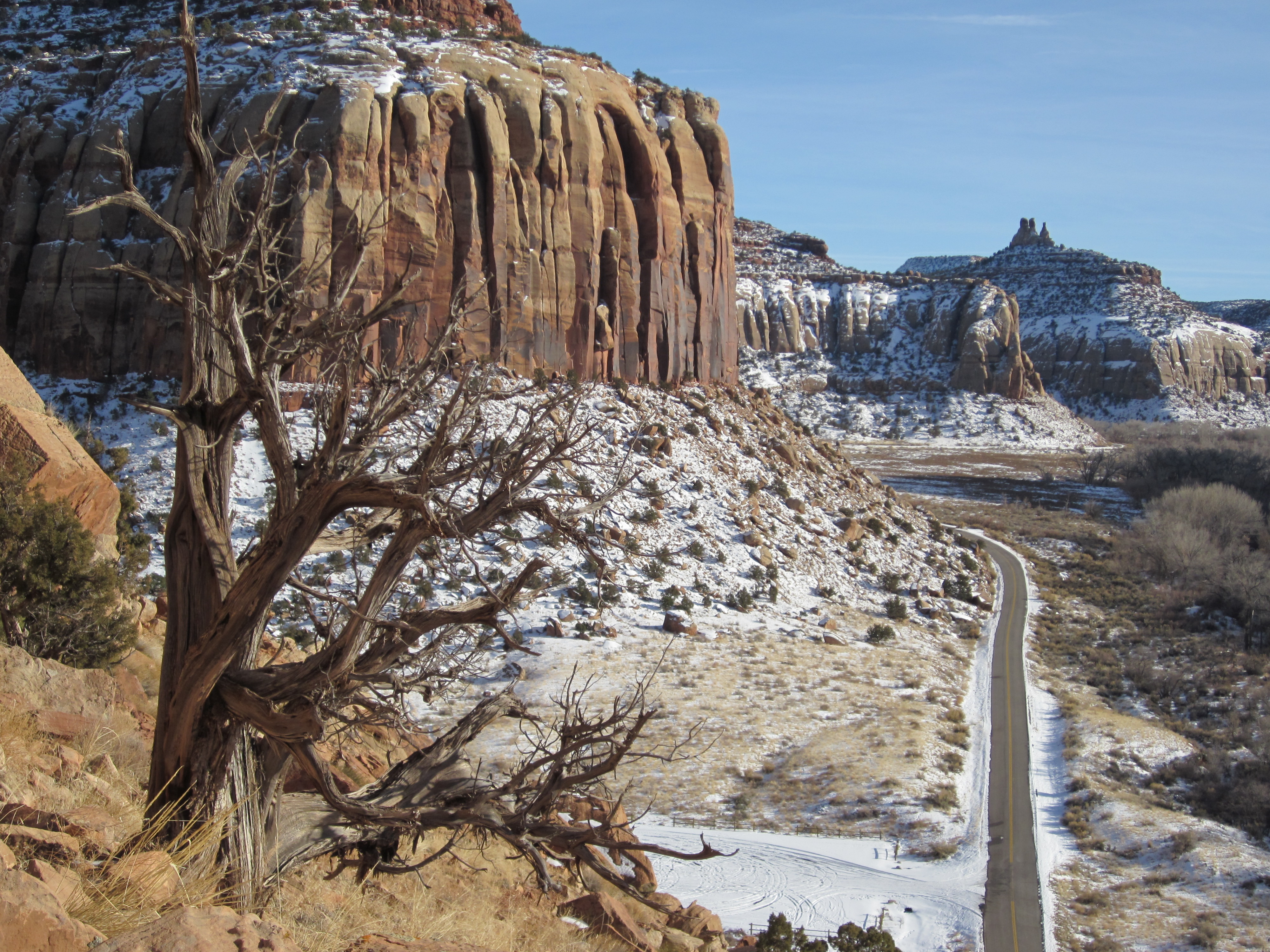 The climbing community applauded late last year when the proclamation of Bear’s Ears National Monument specifically mentioned climbing as an important resource. It was the first time such language had ever been included in a national monument.

Late last Friday some more of the fine print was released, shocking climbing advocacy groups and climbers alike: ten of the most popular routes in Indian Creek, showing visible wear from years of traffic would be closed down. Atop that list is Incredible Hand Crack, on the Supercrack Buttress.

While the announcement was made late in the day after Washington D.C. had retired for the week, the industry group Outdoor Leadership, made this statement, “while we are disappointed in the decision, something we didn’t approve of as the proclamation was written last November, we have to respect the law.”

Staunch traditionalists applauded the move, and compared it to the clean climbing revolution in Yosemite in the 1970s. “I mean basically cams are the new pitons, and in the desert, cams wear away the crack,” said Richard Pumpington, a leading free climber in the Yosemite hey days. “I know that your average millennium climber is going to be pissed because they can’t get that Instagram photo of Scarface for Monday morning, but I think in the end this decision will go down in history as essential to the preservation of the desert.”

Scarface, the crown jewel of many climbers Instagram feed was number two on the list, followed by Generic Crack, Supercrack, Rock Lobster, and several other of the most trafficked routes in Indian Creek.

Climbing bloggers have been slow to comment as many were packing up for the weekend travels, but blogger historian Peter Beel made this statement, “Due to the contradicting philosophies of preservation and the never ending need for social media consumption this decision was necessary to preserve the natural environment. I don’t agree with it, but do I agree with the intentions, yes…”

The Climbing Zine will be following this story closely, and will have a full article on Monday. Happy April FOOLS…