A Dirtbag Gets A Vasectomy (Part 2) by Luke Mehall 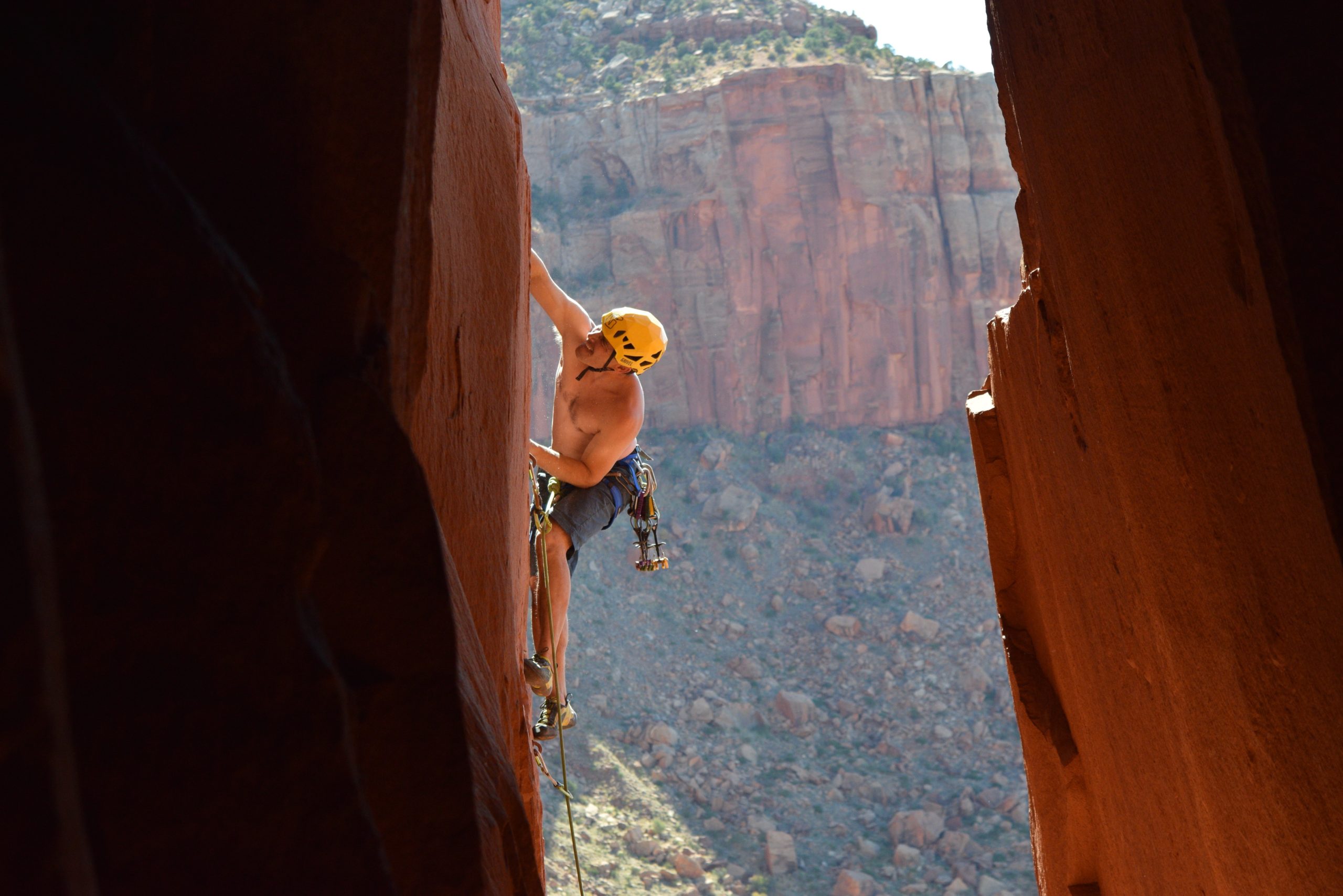 Here I am again writing because of a promise I made to myself. I am just over a week out from my vasectomy, and I really don’t feel like writing about it. But, when I was preparing for my vasectomy, I didn’t see much first person writing, so I promised I would do that. In a world of oversharing, I can’t say I’ve ever seen a single Instagram post about a vasectomy.

Yesterday, exactly a week from my vasectomy I got out climbing. I was really jonesin’ to climb the couple days before, but I decided to follow doctors orders and wait the full week. When I did climb yesterday it was glorious, as climbing often is.

My pain from the surgery only really last for the first 24 hours. I took a few doses of Ibuprofen on that first day, and then the pain went away really quickly. My balls did bruise—something I was warned of by a friend—but that wasn’t really painful. Now 8 days out from the surgery I feel back to normal.

I feel a great sense of relief after having a vasectomy. As someone who doesn’t want to have children, a major worry of mine is getting someone pregnant. I know there are many forms of contraception, but having a vasectomy gives me that 100% confidence. (Of course, I won’t get that confirmation for 7 more weeks when I take a semen sample into the doctor.)

As I wrote in my original piece the actual surgery was the worst part for me. From talking to other people, and hearing horror stories, I feel pretty lucky. I watched a lot of Netflix—Redeem Team was the highlight—and got a lot of work done.

In closing, I don’t have much words of wisdom or advice other than what I’ve already wrote. I tried to talk about my vasectomy a lot, before and after. One thing that a few people told me was, “You can always get it reversed”.

I thought that was strange. And after having the vasectomy that belief was confirmed. I would only recommend getting one if you are 100% sure you don’t want kids (or any more kids).