A Dirtbag Gets A Vasectomy by Luke Mehall 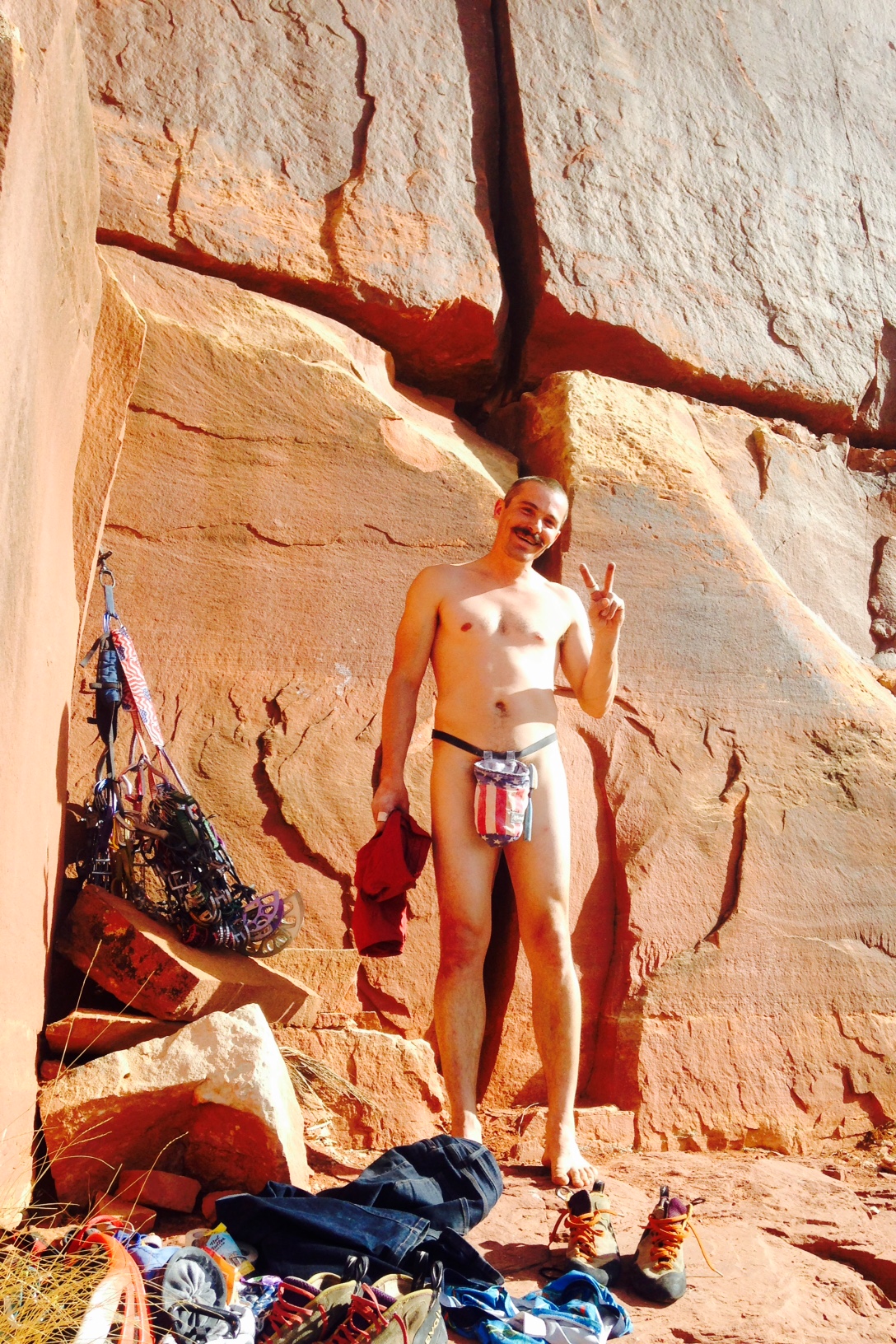 Yesterday I got a vasectomy. It was one of those procedures I’d built up a lot in my head; partially from hearing friends experiences, and just the nature of having a surgery on my balls.

I did it because I don’t want kids. I’ve never for a moment in my life ever wanted kids. And at 43 years old and single, it was something I knew I needed to do.

I promised myself I’d write about it. I really haven’t seen much first person writing about a vasectomy. And even just one day out, I understand why. It’s a painful and unsettling experience, one that I’m already ready to put behind me.

So far, it was the actual surgery that was the most painful. I’ve heard several people have enduring pain for a couple weeks, but thus far, I’m feeling fine today.

The small talk during the surgery was probably the most hilarious looking back. He found out I was a climber, so we discussed Free Solo while doing the old snip snap down there, as I winced.

All in all, I feel a sense of relief of finally having done this.

I did find out that sperm can still live in the system, and there’s a small chance the surgery doesn’t work, so I’ve got to jerk off in a cup here in a couple months, and bring it in to the office for a test.

The date they suggested is right around my 44th birthday. And right after that I get to hop on a flight and head down to Monterrey, Mexico for some climbing.

44 has a nice ring to it, and I’m feeling like 44 pitches on Mexican limestone is in order.

The Giving Bolt, An Ode To The Bolt by Jimmy Keithley
December 5, 2022

Echoes of Expansion: Taking Our Gear for a Walk in the North Cascades by Katie Griffith
December 3, 2022